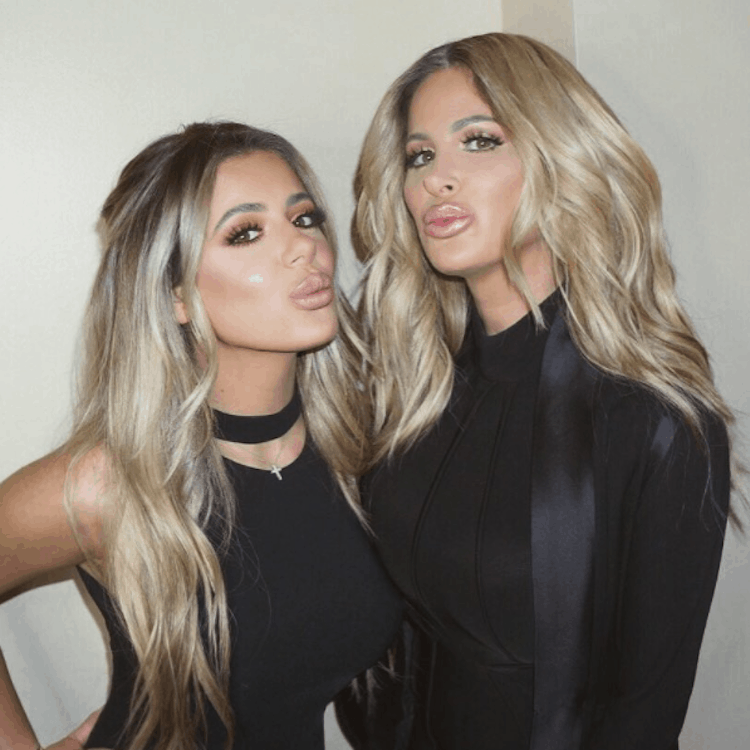 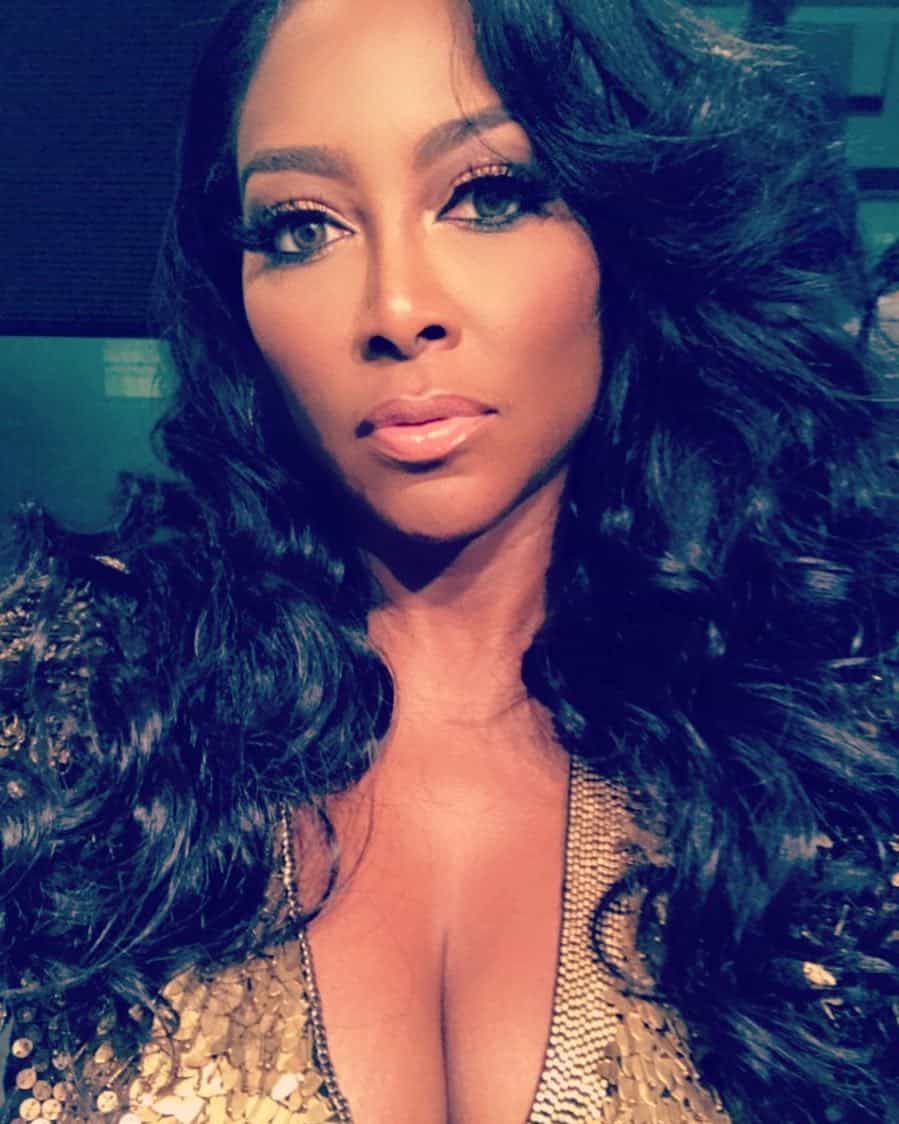 Filming is currently underway for Real Housewives of Atlanta season 10 so it’s no surprise that there is already drama unfolding!

The latest beef involves Kim Zolciak and her daughter (yes Kim is returning for the next season) vs Kenya Moore. If you recall, Kim and Kenya briefly got into it last season during Sheree Whitfield’s housewarming ceremony and it seems there is still ongoing tension between the two women!

When a Twitter user accused Brielle, 20, of not having the guts to send the tweet directly to Kenya, Brielle tweeted in response: “I don’t need to! She stalks me and my mom.”

Brielle’s tweet left many wondering what the heck had happened to provoke such words. Well according to TMZ, some drama occurred during filming between Kenya and Kim. Apparently during an argument between the ladies, Kim called Kenya’s marriage to Marc Daly “fake” and Kenya responded by accusing Kim of pimping out her daughter. If you remember, Kim made headlines not too long ago when she sent out a shocking tweet to John Legend’s wife Chrissy Teigen implying Brielle would be willing to do anything to get tickets to his concert. That now infamous tweet is below –

In Kim’s defense (and she really needs one), she has claimed the tweet was simply a joke.

As for Kenya, 46, she is seemingly taking the high road and not responding to Brielle’s tweet though she did seem to indirectly reference it on Instagram, posting a photo of herself in a white dress with the caption, “#aboutlastnight Everywhere you look there are haters… don’t let them dull your shine or steal your joy. #shine #happy #thatsMrsDalyToYou #whytheystaymad #obsessed #kenyamoore #rhoa.”

TELL US – DID BRIELLE GO TOO FAR WITH INSULTING KENYA?