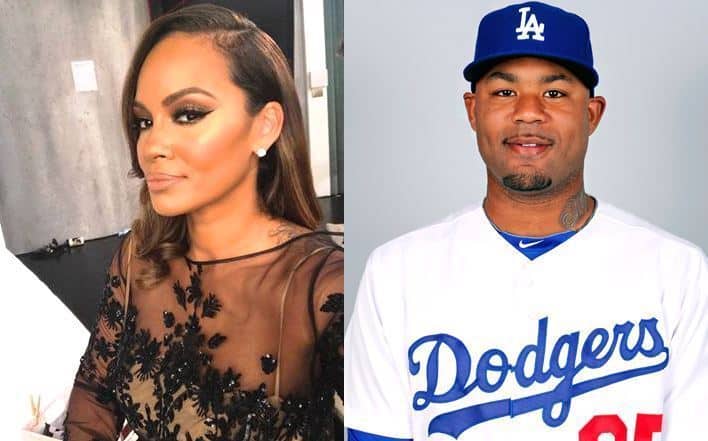 Now I ain’t saying she a gold-digger, but she ain’t messing with no broke… oh don’t mind me while I sing that classic song!

Just days after Evelyn Lozada confirmed her split from mega rich ex-fiance Carl Crawford, TMZ is now reporting the Basketball Wives star has no plans to return her $1.4 million ring!

The former MLB player, who signed a $142 million contract with the LA Dodgers years ago, proposed back to Evelyn in 2013 with the super pricey gem.

Evelyn’s side of the story is that they were planning to finally marry in July but she called things off due to Carl’s rumored cheating. Carl’s side is that he didn’t like the prenup terms Evelyn wanted him to sign so he ended things.

What is clear however is that despite the law in California which dictates one has to return an engagement ring in the event the wedding never happens, sources close to Evelyn tell TMZ that will never happen.

She is apparently planning to keep the ring in a safe and pass it on to one of her kids in the future. She’s also not expecting Carl to put up a fight. Must be nice!

TELL US – SHOULD EVELYN HAVE TO RETURN THE RING?

In this article:Carl Crawford, Evelyn Lozada