Is Meghan King Edmonds Creating Drama to Stay on the RHOC? 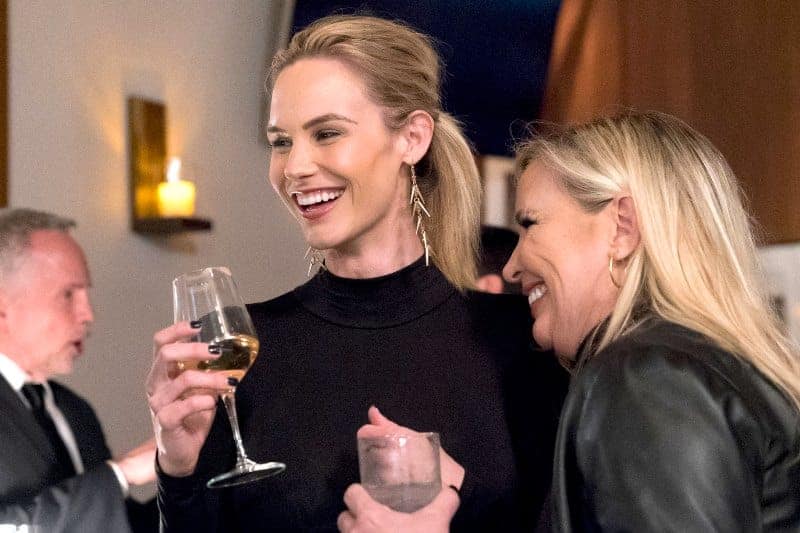 Is Meghan King Edmonds stirring the pot on purpose to keep her role on the Real Housewives of Orange County?

A new report is claiming the 32-yr-old Bravo reality star is creating drama so Bravo doesn’t fire her!

Sources tell Radar Online that Meghan has decided to take a play from Tamra Judge’s playbook by manufacturing drama & feuds to stay relevant on the series.

“Meghan will do anything it takes to stay famous,” a RHOC insider tells Radar. “She knows that people thought she was a bore in prior seasons and she is right!”

The sources cite Meghan reigniting an old fight with Kelly Dodd over text messages Kelly sent her in 2016 that claimed her husband Jim Edmonds was cheating on her, and also going back to tell her castmates Tamra and Shannon what Vicki Gunvalson and Kelly said about them.

“Meghan is trying to start fights with everyone and it is just getting to the point where she has become annoying,” said the source to Radar.  “The problem is that no one on the cast really knows who she is actually friends with because she is turning on everyone!”

Yikes. If this is true, it is probably effective as I can’t imagine Bravo will fire Meghan after all the drama she has stirred this season, whether intentional or not!

TELL US – DO YOU BELIEVE MEGHAN IS STARTING DRAMA TO STAY ON THE SHOW?