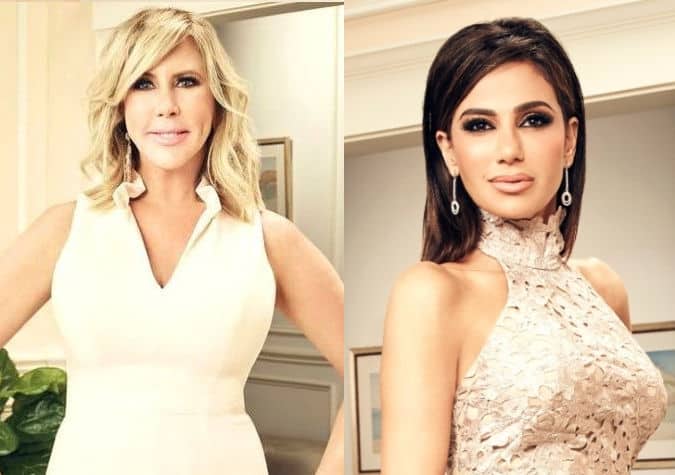 Merry Christmas everyone! Hope you’re enjoying the holidays with your loved ones.

Bringing you some light-hearted news today from two Real Housewives of Orange County stars. First up is Vicki Gunvalson who just shared a photo of herself after having a cyst removed from her face, and voiced her concerns about scarring. 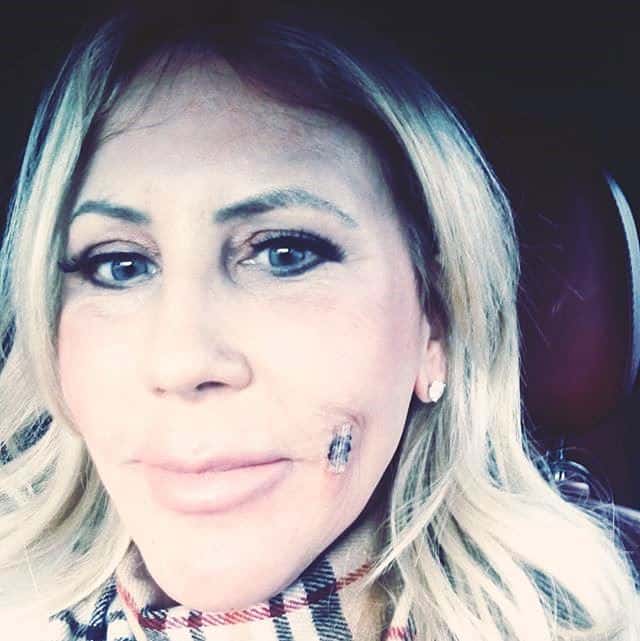 This follows Vicki’s earlier health scare this year during a cast trip to Iceland. She suspected she was having a heart attack but her castmate Kelly Dodd later revealed Vicki’s health issues were due to an Adderall she took from her.

Moving on to Peggy Sulahian, who is reported to have been fired by Bravo following just one season on the RHOC.

Peggy, who has been open about her battle with breast cancer, was gifted a pink Ferrari by her husband Diko Sulahian!

Peggy shared pictures of her new ride and encouraged other women to go for their annual check ups.

She wrote, “What a meaningful gift for Christmas from my husband @dikosulahian celebrating one year of cancer free with a pink wrapped Ferrari to raise awareness to all women to go to their yearly check ups #breastcancerawareness #breastcancer #susankomen #beatcancer #housewife100.”