Ready for an all new season of parties, pool fun, and of course non-stop drama?! You’re in luck as Summer House season 2 premieres tonight on Bravo at 10/9c!

The show follows young professionals/friends in New York City who are renting a summer share house in the Hamptons for the summer. The original crew including Kyle Cooke, Lauren Wirkus, Carl Radke, Lindsay Hubbard, and Stephen McGee are back along with some new housemates —  Amanda Batula, Danielle Olivera and Amit Neuman.

If Amanda looks familiar to you, it’s because she appeared on the show last season as Kyle’s on and off girlfriend. She is joining the show as a full-time cast member this go around.

So what can we expect in season 2? Well Kyle is breaking the number one house rule as he returns to the summer house in an official relationship with Amanda. Lauren and Carl have both moved on from their fling but the arrival of Carl’s ex Danielle is bound to stir up some trouble in addition to the lingering sexual tension between the two. Lauren’s twin Ashley is adjusting to married life in California while dealing with missing out on all the fun in the summer house. Lindsay returns as a single gal this season, having broken up with ex Everett Westson, though she remains focused on her work, while Stephen has hopes of finding love while still struggling to gain acceptance from his family since coming out.

Newbie Amit is described as simply looking for a good time while Danielle will be butting heads in the house with ex-boyfriend Carl.

While we wait for the premiere, feel free to check out the Summer House season 2 trailer below and well as the new cast photos! 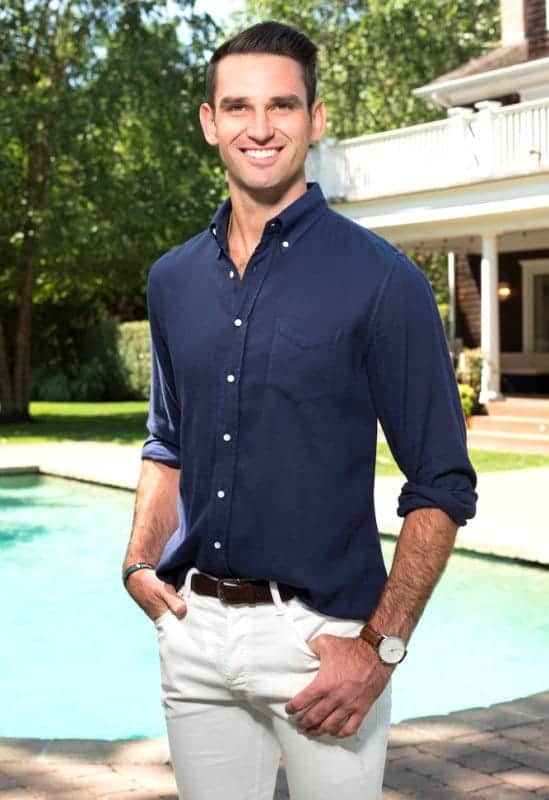 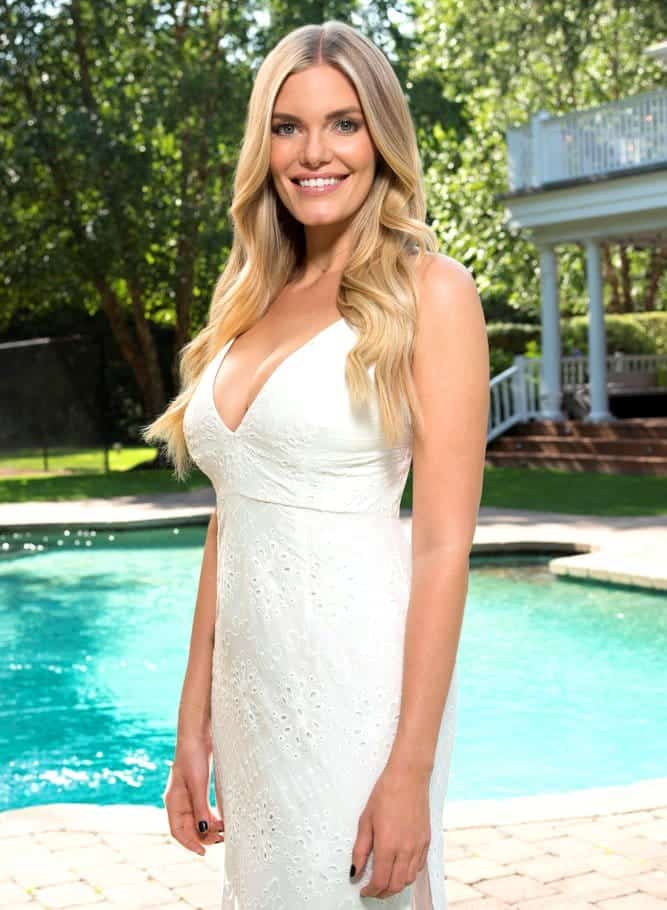 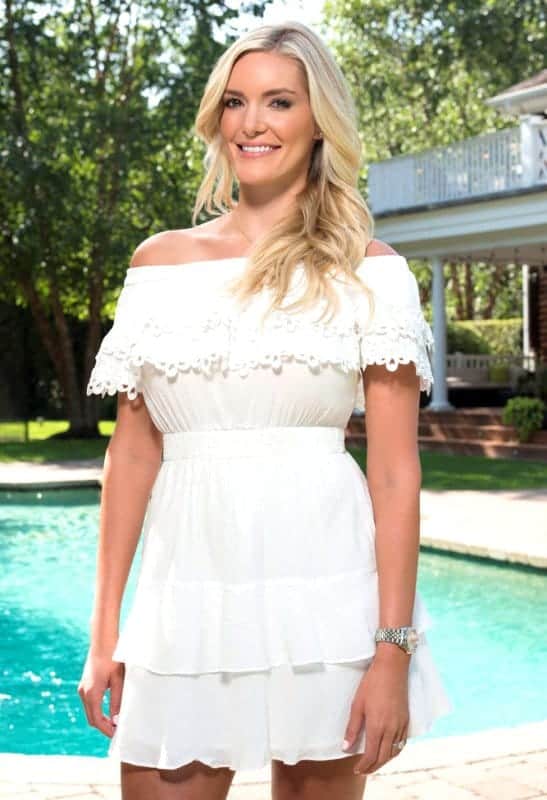 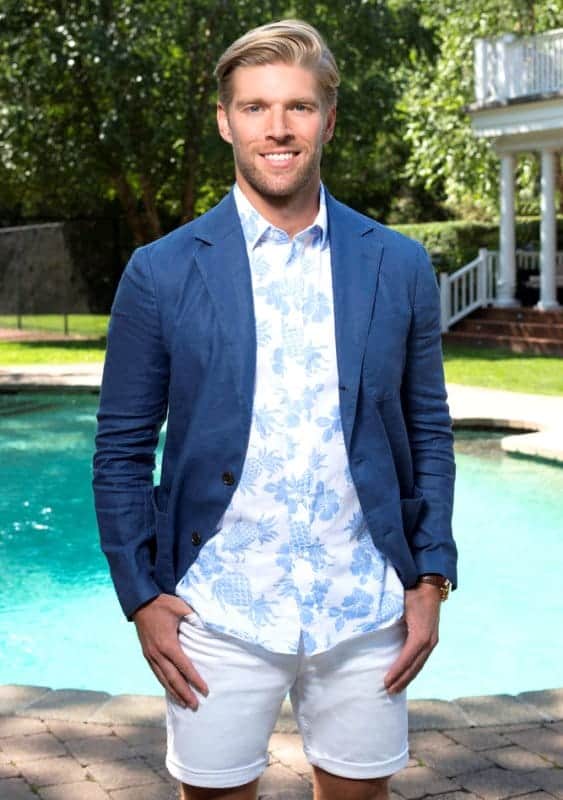 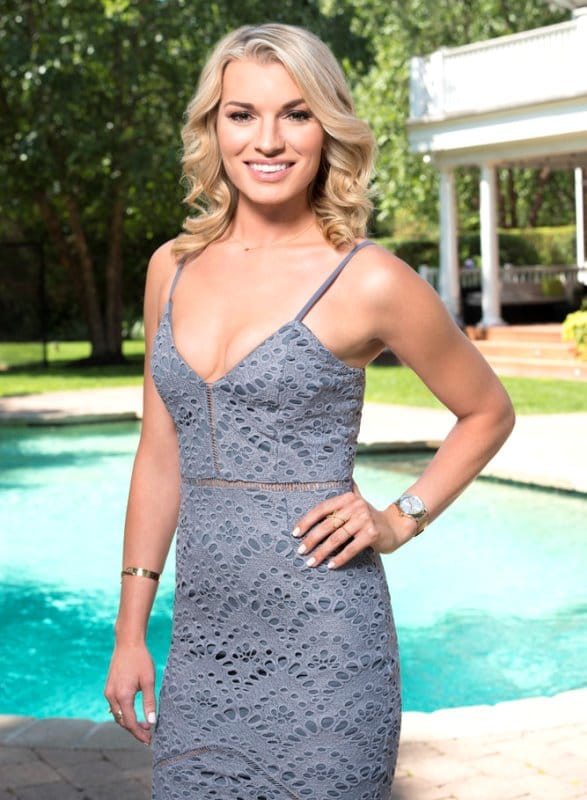 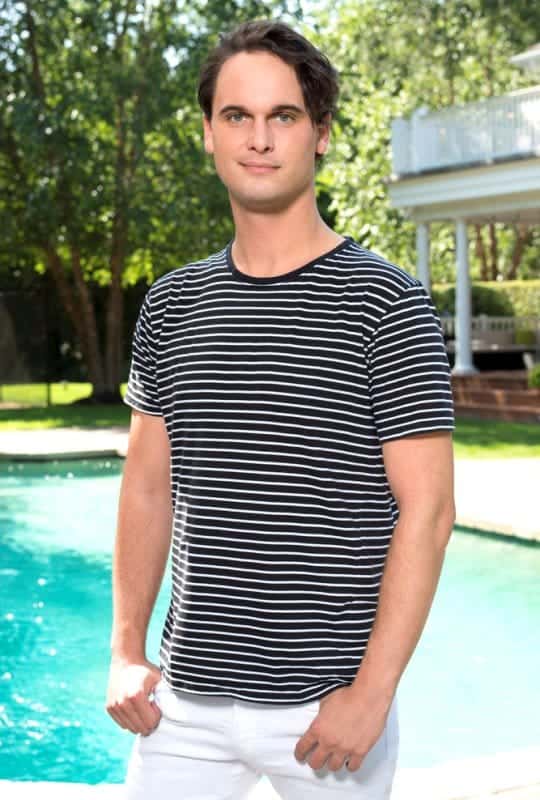 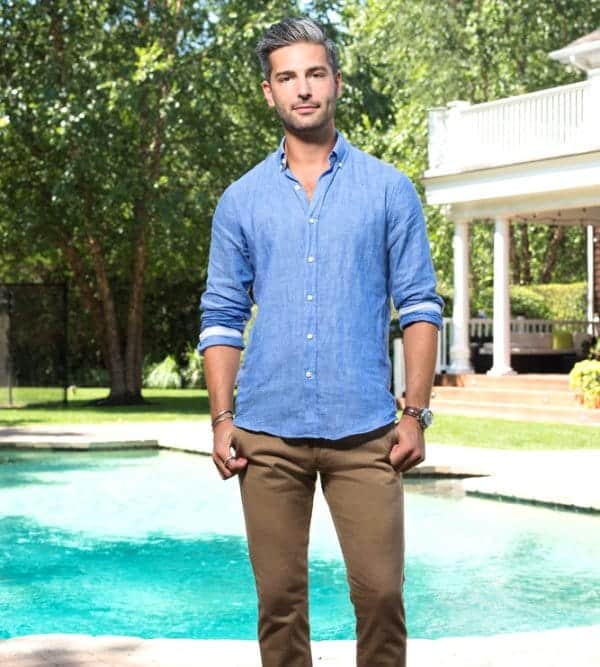 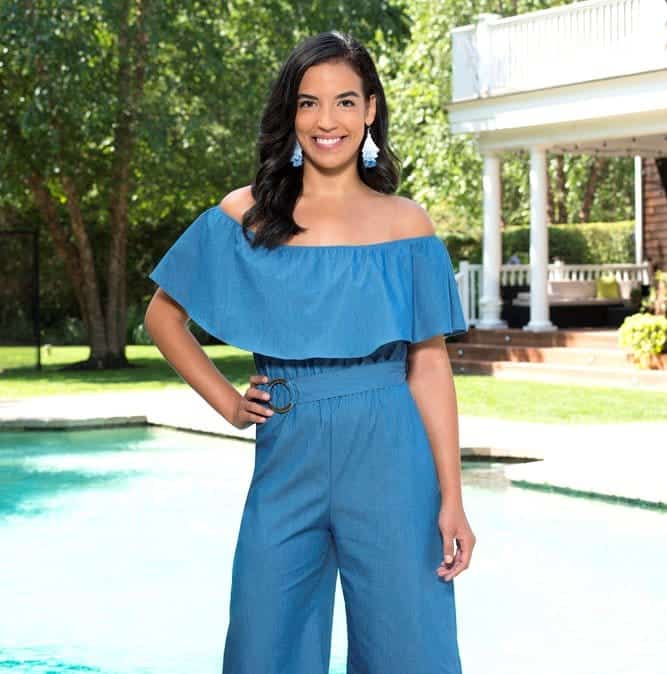 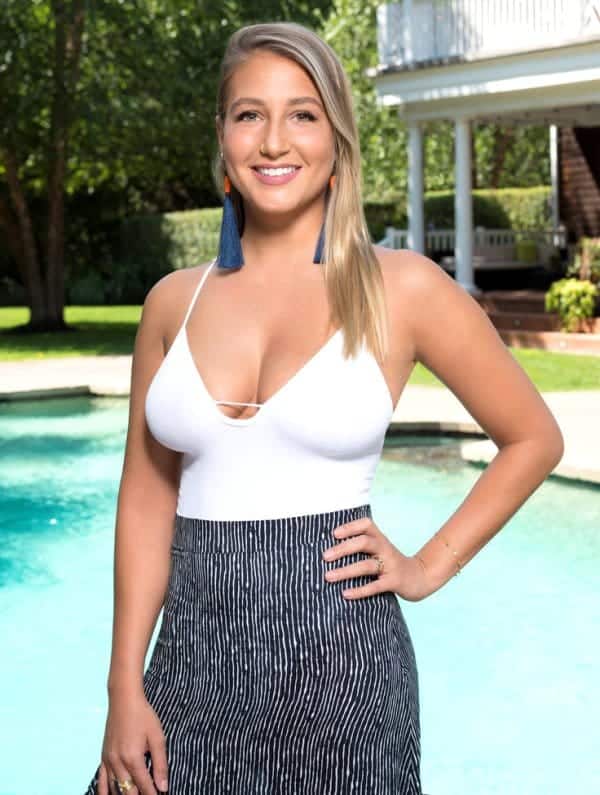 TELL US – WHAT ARE YOUR THOUGHTS ON SUMMER HOUSE SEASON 2?