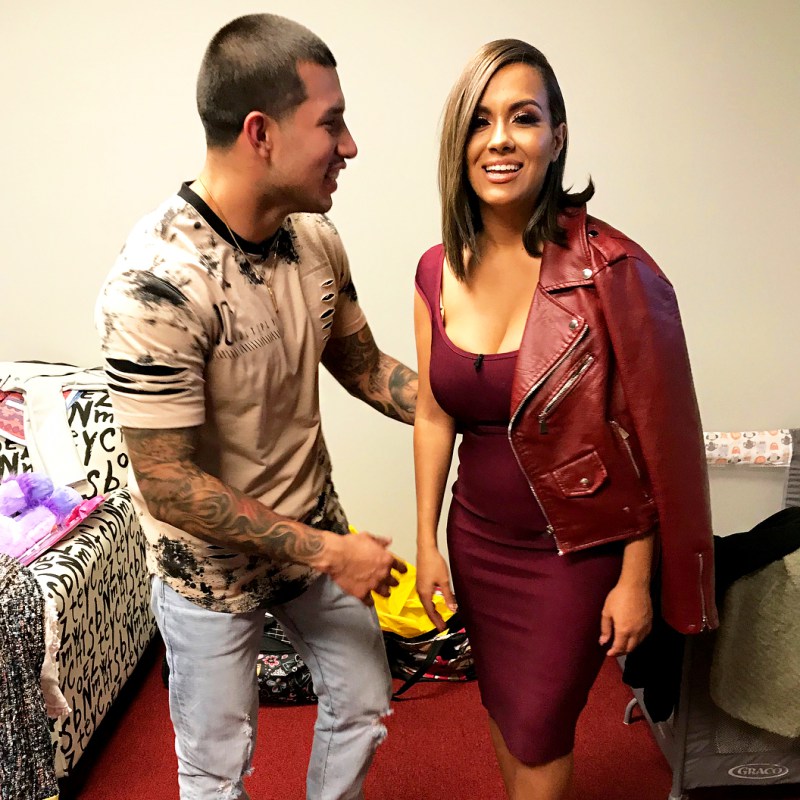 When Javi Marroquin and Briana DeJesus called it quits earlier this month, there seemed to be room for a possible reunion. Now, after a heated Twitter feud days ago, their relationship appears to be over for good.

According to recent rumors, the Teen Mom 2 dad is currently being tied to an unnamed woman and is reportedly planning to meet up with the mystery girl in Los Angeles in the coming weeks.

On January 31, OK! Magazine shared a report with readers, revealing that DeJesus recently went off on a woman named April after seeing that she had been telling her friends online that Marroquin was coming to the west coast to hook up with one of her friends. In response, Marroquin fired back at the report, claiming he was actually going to Los Angeles to get his teeth whitened.

Marroquin also jokingly said, “What [does] her friend look like [though]?”

News of Marroquin’s potential new relationship comes just weeks after DeJesus spoke of their split, confirming that she was open to a future reunion with her Teen Mom 2 co-star.

“We are talking and trying to figure it out,” DeJesus told Blasting News. “I remain hopeful that, even though we’re currently split up, we may be able to figure out a way to make things work and get back together.”

Teen Mom 2 is currently in production and a premiere date for the new season has not yet been set.

UPDATE – Nevermind! Javi and Briana are already back together. Just moments ago, Briana shared a video of Javi on her Snapchat. She is currently in Miami to get some plastic surgery and he is right there with her. A screenshot is below. 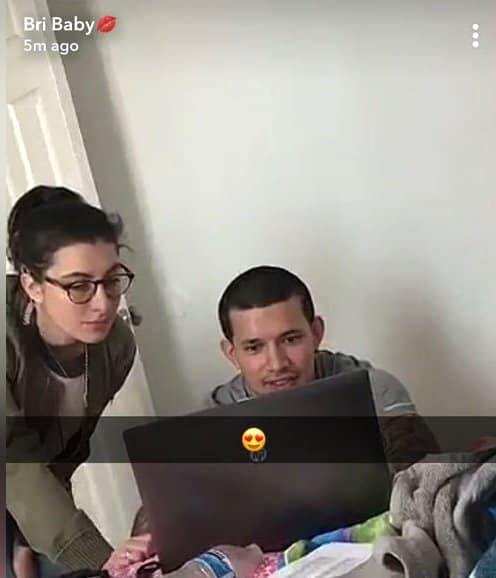