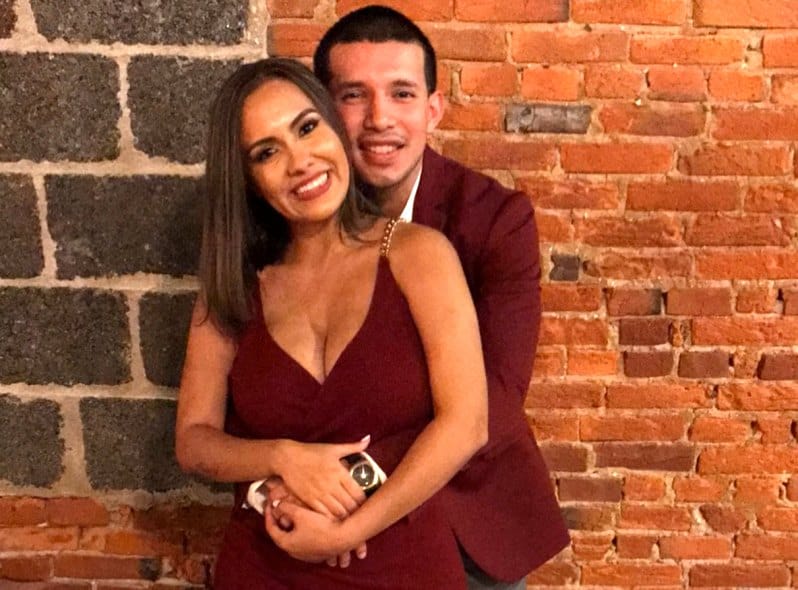 Javi Marroquin is 100 percent certain that he and Briana DeJesus have no future together.

According to a new report, the Teen Mom 2 dad, who shares his four-year-old son Lincoln with ex-wife Kailyn Lowry, split from DeJesus last week after a trip to Miami gone wrong and shortly thereafter, he was spotted on the dating app Bumble.

On February 7, a user on Reddit shared a screenshot of Marroquin’s Bumble profile online. In the screenshot, it was noted that the longtime reality star was an active member of the United States Military and graduated of Central Catholic High School. 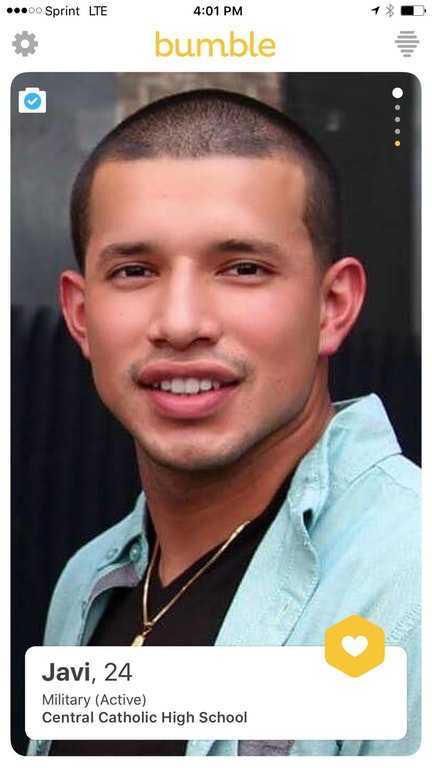 As Reality Blurb previously reported, Marroquin quickly split from DeJesus at the end of last month after arriving to Miami to support her through her plastic surgeries and discovering that her ex-boyfriend, Devoin Austin, decided to do the same. Prior to the split, Marroquin and DeJesus had taken some time off from their relationship due to the distance between them and her decision to have the details of her plastic surgery shared online.

In an interview after his trip to Miami, Marroquin said that Austin’s presence at the hospital “reassured him” that his decision to part ways with DeJesus was the right one. As for his potential hunt for a new girlfriend, Marroquin said that his Bumble profile was actually created a long time ago.

“[I] just never deleted it,” he explained to Radar Online. “I don’t have the app anymore.”

That said, he also told the outlet that he should get back on Bumble and continue his journey to find love.

In other news, it seems Briana already has baby number 3 on the brain! The 23-yr-old mother of two recently revealed what she’s planning to name her third kid.

Briana tweeted, “Stormi is such a cute name, now I don’t feel bad for naming my next baby whimsy.” No comment on the name Whimsy.

TELL US – YOU THINK BRIANA & JAVI ARE DONE FOR GOOD? SHOULD BRIANA BE THINKING OF BABY NO. 3?