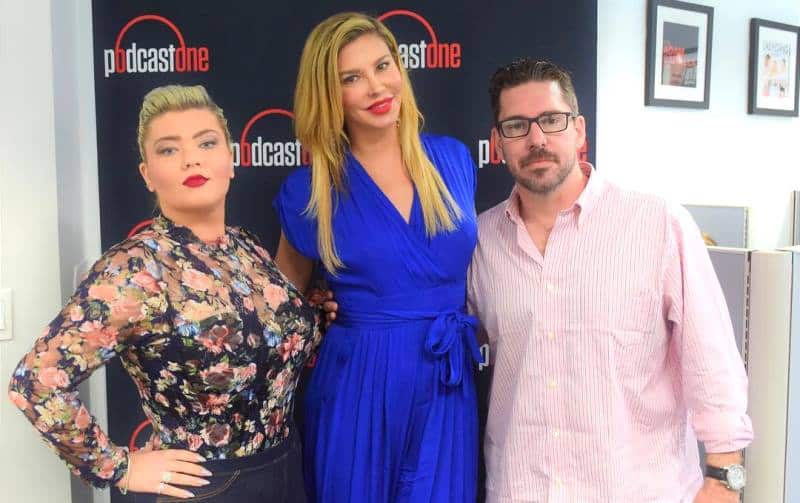 In a sneak peek at the upcoming season of Marriage Boot Camp: Reality Stars Family Edition, Amber Portwood is seen feuding heavily with her co-stars, including her ex-fiance Matt Baier and former Real Housewives of Beverly Hills star Brandi Glanville.

“Shut the f**k up before I flip this g**damn table against your f**king head!” the Teen Mom OG star screams at Glanville during one scene, according to a video sneak peek (posted below) courtesy of WeTV.

Portwood and Glanville were reportedly at war during production on the WEtv reality series and during filming, Portwood was believed to have taken to Twitter to blast her co-star.

“I need to get out of this house!” Portwood wrote to her fans and followers last July. “Drunk bimbo with too many opinions!! This isn’t going to end well when I’m done!!! Fake.”

“I cannot control my anger with ignorant people,” she added. “I’ve literally let this house consume me and set my anger off more than I could ever imagine! I know my limits and I’m at the end!”

During another scene from the just-released trailer, Portwood is seen making shocking allegations against her former fiancé, Matt Baier, who she split from last year.

Portwood and Baier called it quits last summer after Baier was seen failing a lie detector test on Teen Mom OG in regard to his potential encounter with another woman. Months later, as Portwood confirmed she and new boyfriend Andrew Glennon were expecting a baby boy, Baier confirmed he had married his new leading lady, Jennifer Conlon.