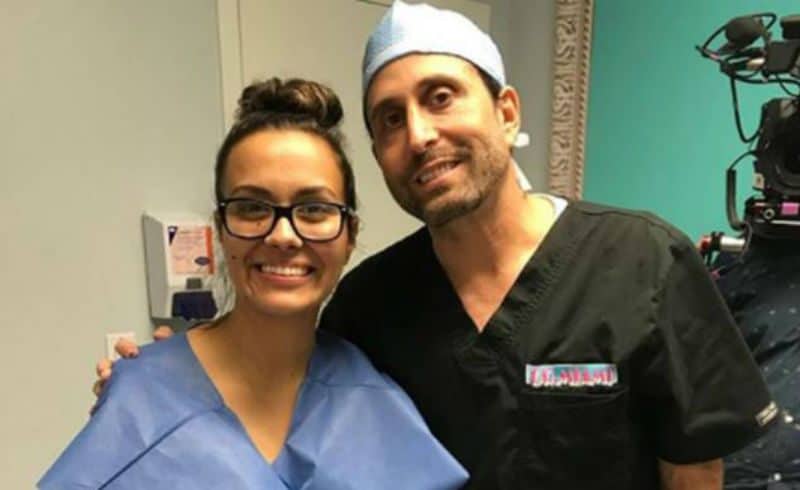 Briana DeJesus went under the knife in Miami earlier this month and on Wednesday, the Teen Mom 2 star gave her fans and followers their first look at the results on Instagram.

Just two weeks after undergoing a breast lift with implant replacement, a tummy tuck, and butt reshaping from Michael Salzhauer, aka Dr. Miami, DeJesus took to social media and revealed the first official “after” photo of her procedures.

“I can’t button my pants cause it hurts but I’m back,” DeJesus wrote in the caption of the same photo on Twitter.

DeJesus underwent her latest round of plastic surgery procedures in an effort to get her body back after welcoming her second child, daughter Stella, in July of last year. As fans of Teen Mom 2 will recall, DeJesus also went under the knife in 2016 after giving birth to her first child, daughter Nova.

During DeJesus’ first set of surgeries, the reality star underwent breast implants, a Brazilian butt lift, liposuction, and a labiaplasty. 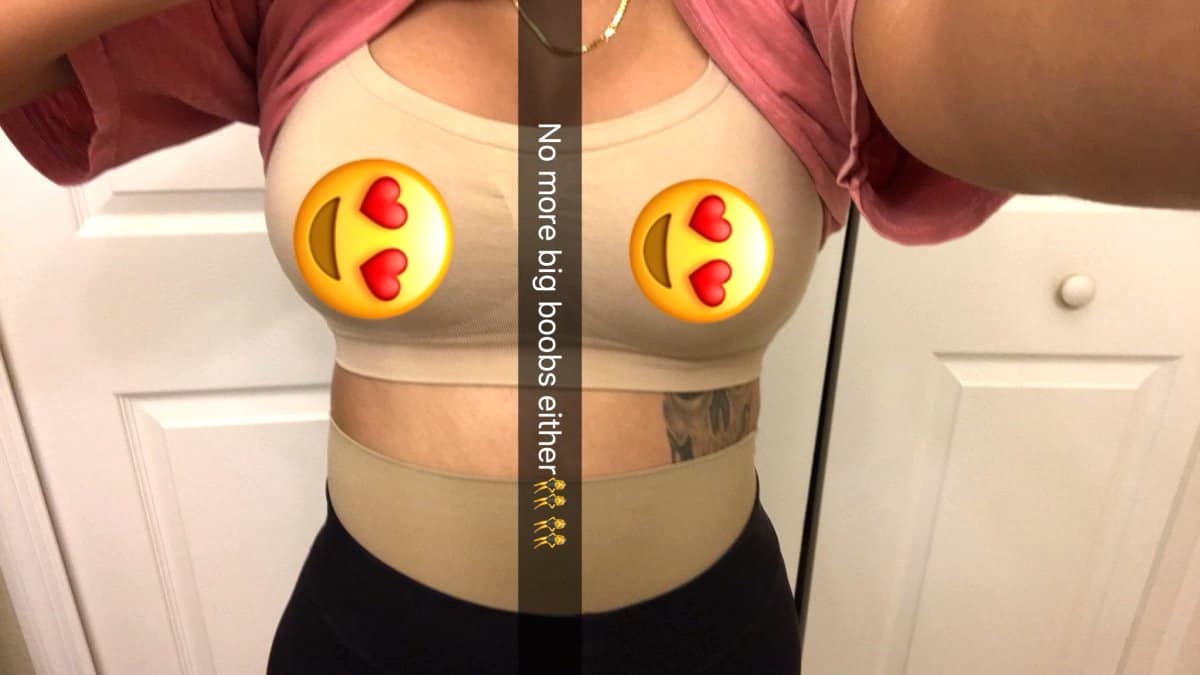 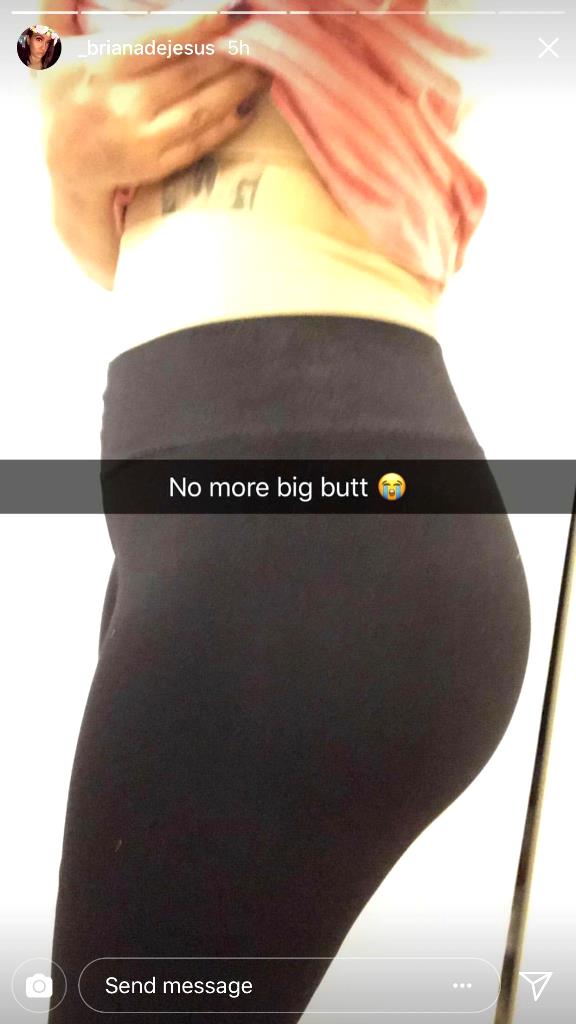 In addition to her recent surgeries, DeJesus has also been making headlines in recent weeks due to her past relationship with Javi Marroquin and her current living arrangement with Devoin Austin.

Last fall, after being added to the Teen Mom 2 cast in early 2017, DeJesus struck up a romance with Marroquin and continued to date the ex-husband of Kailyn Lowry long-distance for several months. Then, after a short split followed by a reconciliation in late January, they called it quits.

Around the time of her breakup from Marroquin, DeJesus was spotted at the hospital with Austin, the father of her oldest daughter, and in the days that followed, she confirmed he was living with her as she recovered from surgery.