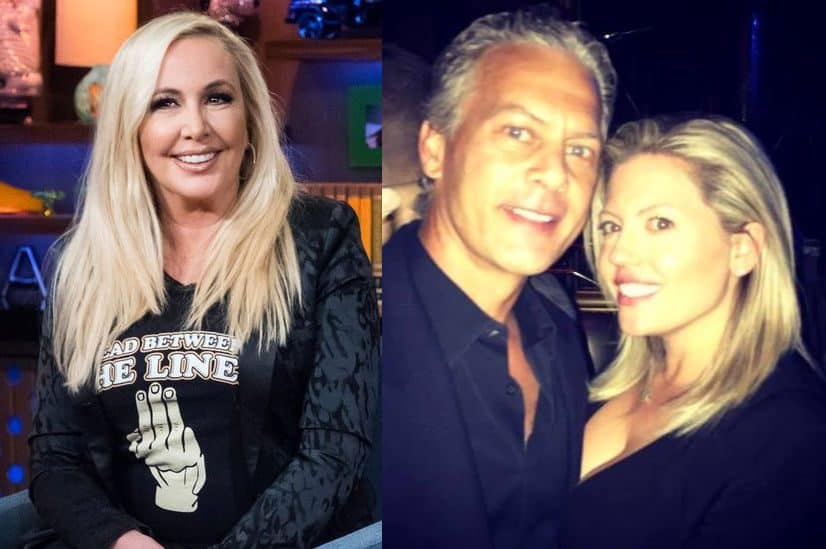 David Beador confirmed he was Salt Lake City, Utah over the weekend with his daughter Stella, who was participating in a volleyball tournament. However, as fans have since seen, Beador’s new girlfriend is also in town.

On Tuesday, 34-year-old Lesley Cook took to her Instagram page to share a photo of some snow-covered scenery and tagged herself at the Stein Eriksen Lodge. Hours later, Cook returned to Instagram and posted an image of herself and her 53-year-old boyfriend.

“Look who I bumped into on the slopes at Deer Valley,” she wrote in the caption of the photo.

A short time later, a source spoke to Radar Online, revealing that Cook is crossing the line by flaunting her relationship with the former Real Housewives of Orange County star on social media.

“Lesley is an absolutely disgusting for rubbing it in David’s daughters’ faces that she is now with him. They check her social media all the time and they are always really upset about her posts,” the source alleged.

As for what his estranged wife Shannon Beador thinks of his behavior, she reportedly doesn’t care what he’s up to. Instead, she’s focused on her three kids, including 16-year-old Sophia and 13-year-old Adeline and Stella.

While their social media posts hinted that Beador and Cook were in Salt Lake City together with Stella, the Radar Online source claimed that Stella is now with her mother and sisters in Mexico. That said, it is certainly a possibility that Cook came into contact with the child.

“After Stella’s volleyball tournament in Salt Lake City, Shannon took all the girls on a family getaway to Mexico, where they are currently,” the insider continued. “She is moving on with her life and it is obvious to her that this Lesley chick is really thirsty. Her hunger for fame is so obvious to everyone.

In other Lesley Cook news, a separate Radar Online report this week revealed that Cook requested a restraining order be granted against her children’s father’s girlfriend Christina in 2016.

“Christina is my children’s father’s new girlfriend. I’m worried about my children’s safety and well-being. I cannot have a woman around us who assaulted and attacked me. I want my kids to be safe,” Cook wrote in her request.

According to Cook, she and her former partner’s new flame got into a physical dispute at Eriks’ home, where Christina allegedly “grabbed” and “manhandled” her.

“I have bruises on my hands that are sore,” she wrote. “I have scrapes and cuts all up and down my arms and neck.”

“The restraining order was denied and the case was dismissed because she lied about having cuts and bruises and had no proof to back up her claims. The cops knew she was lying from the get-go,” Christina said. “She hit him in the face in front of me and that is when I got involved. After she hit him, we told her she needed to leave.”

“While Lesley was still on the property,” Christina continued, “she completely faked a fall and jumped backwards onto the ground. When she was getting up she grabbed tree branches covered in thorns. We did not cause those scratches on her at all and she knows this.”

“Lesley Cook is a gold-digger,” she added. “She lives off her Eriks’ money and relies on him to support her and the kids. The only thing I want is for her to stay out of our lives forever.” 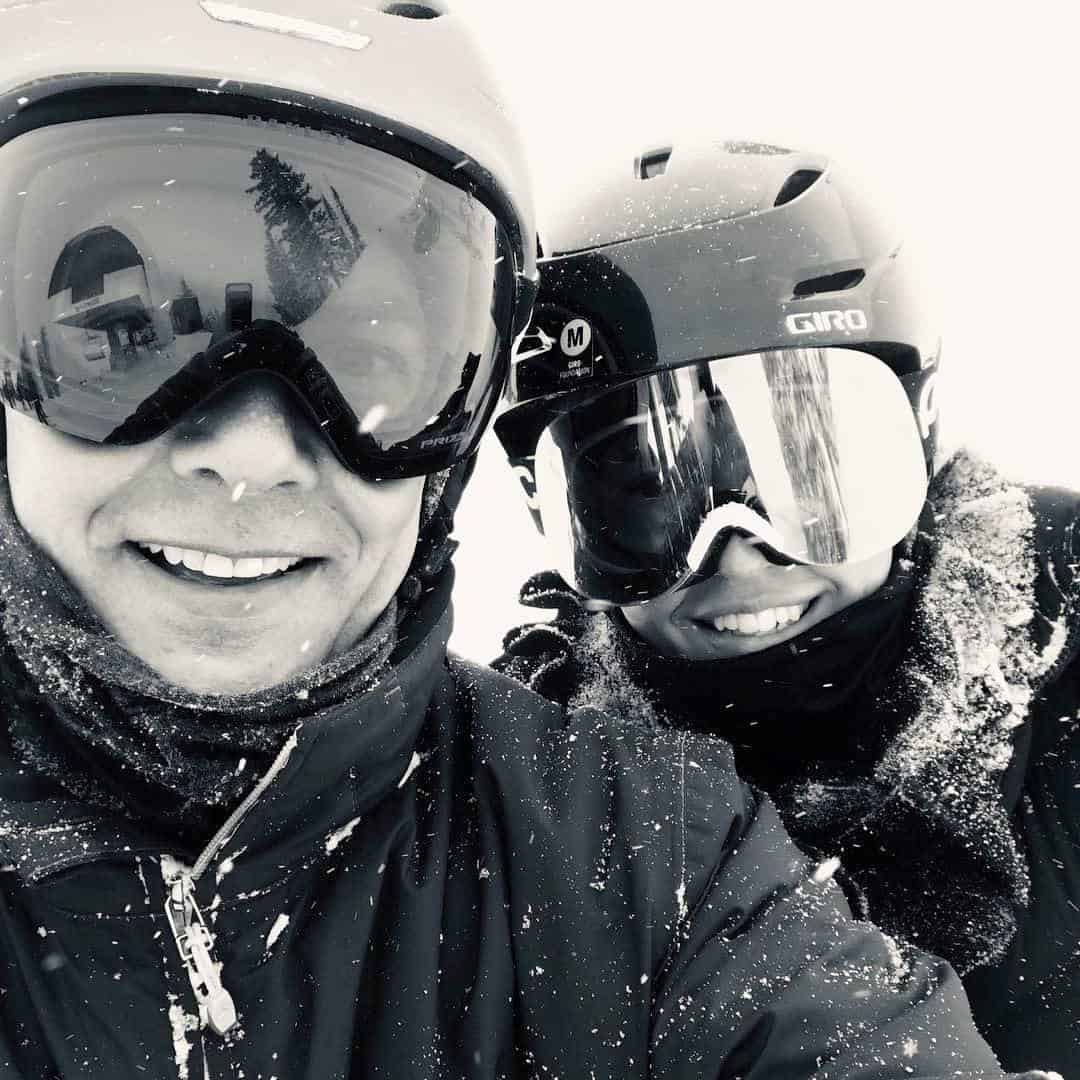 David Beador on vacation with his new girlfriend Lesley Cook