Celebrity Big Brother Finale Recap: And the Winner Is… 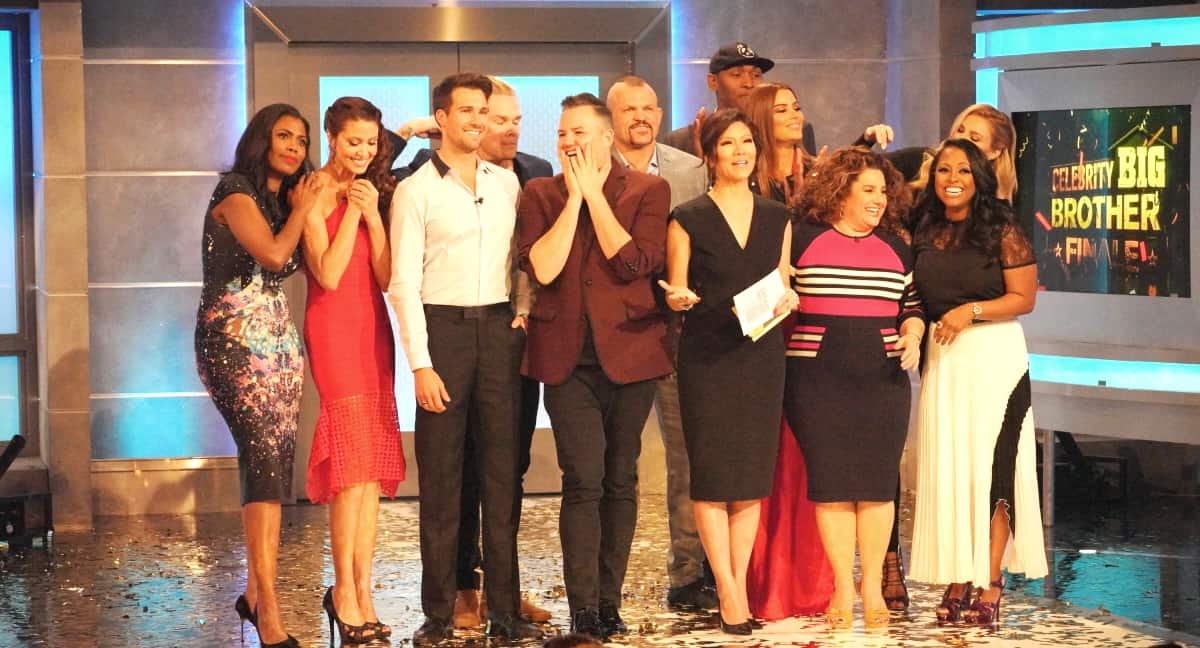 After 13 episodes, in just 2 1/2 weeks, a winner was finally crowned on last night’s episode of Big Brother: Celebrity Edition!

As always, the evening began with the weekly Head of Household (HOH) competition. As the outgoing HOH, Omarosa was ineligible to take part, which left Ross, Mark, Ariadna, and Marissa to fight it out in a competition that involved keeping their balance, while suspended in the air on large, oversized “skis”.

Marissa was the the first to fall, followed closely by Ariadna. Ross was determined to win HOH, as Omarosa had launched a campaign of rumor spreading and backstabbing, in an effort to have him eliminated.

But Ross was beginning to wobble, so in a hushed voice, he began trying to bargain with Mark, promising to save him from elimination if he took the fall, and let Ross win.

Omarosa could hear the men whispering from across the room, and suspecting that Ross was making a side deal, tried to discourage Mark from taking it. But, in the end, Mark went with Ross’ plan,  and fell into the  fake, fluffy snow beneath him.

This HOH win cemented Ross’ place in the final four, and gave him another opportunity to oust Omarosa. He’d played his houseguests beautifully from day one, and now he’d convinced both Mark and Ariadna that he would do all he could to take them to the final two if he got there . He’d made the same promise to Marissa. And thanks to Ross’ sweet, unassuming demeanor, they’d ALL fallen for it. Who knew he was such a little minx?!

When it was time for the nominations, Ross selected Omarosa and Ariadna. Despite his promises, Ariadna suspected this was coming, and just hoped that she could either win the veto, or that Ross would keep his promise to save her. She was understandably nervous.

The final veto competition of the season was no joke! Each player, while suspended from a harness (why must they always be in the air?), had to match Big Brother events that had taken place throughout the season with the day that they happened.

Mark and Ariadna played tough, but struggled with actually remembering which day matched which event. Omarosa immediately became winded, and rushed through the competition, paying no attention to accuracy. But Ross and Marissa are Big Brother super fans, and knew all along that this competition was coming.

Both Ross and Marissa matched all of the days and events with 100% accuracy, but Ross had  a faster time, which meant he won the veto power. For the first time all season, Omarosa seemed shaken.

At the veto ceremony, Ross announced that he would forfeit his power, and so it was time for the remaining housemates to cast their vote. In the end, Omarosa lost 2-0, and was evicted. Oh, and just for the record, she left without incident, and did NOT have to be dragged from the premesis.

Time for one last HOH competition among the final four. The evicted housemates engaged in scripted social media battles, with false statements deliberately thrown in, and the competition for the remaining contestants involved determining whose statements were true.

It was a tense game, but Marissa had the lead, until choking on the final question. This meant she was tied with Mark and Ross. But after a final sudden death round, Marissa was named HOH, and secured her place in  the final two.

In a move that surprised no one, Marissa nominated Ariadna and Mark for eviction, and this time there would be no votes, or opportunities to plead their cases.

And then there were two. Marissa and Ross had become fast friends, bonding over their love of Big Brother, and their distrust of their housemates, almost immediately. They were thrilled to be the last ones standing. There would be no more competitions, no harnesses, or crawling through the mud…just the two of them waiting to face their jury, the very people they’d worked so hard to get rid of.

The nine evicted houseguests asked Marissa and Ross several questions about the way they’d played the game, and why they deserved to win.

Ross explained some of the many side deals and alliances he’d forged, justifying it as all part of the game, and nothing personal. He also spoke passionately about what winning would mean to him.

For her part, Marissa said that she had been ”genuine” throughout the competition, and in an odd twist, gave Ross all the credit for their winning strategies. Hmm…was she throwing the competition, or making sure she didn’t look like the duplicitous one?

It was time for the jury to cast their votes, with many of them stating that they were voting for the one that had been the most honest.

Finally…finally (why must they drag these things out?!), Marissa Winokur was named the winner of Big Brother’s first ever Celebrity Edition! And the winner of America’s vote for Favorite Houseguest? Ross Matthews! Congrats  both on a well played game! 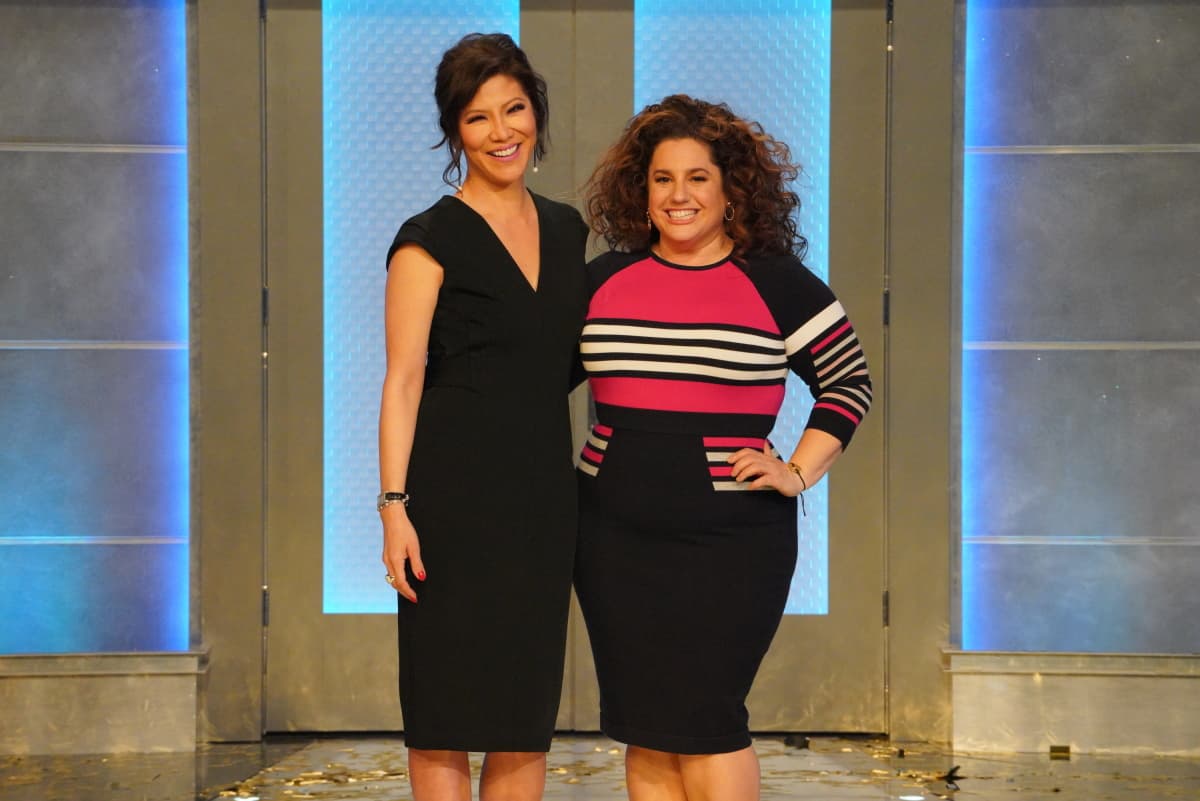 Well, that’s a wrap! It was a rough season, filled with backstabbing and grueling physical competitions.  But after the winner was named, it was all set aside and the housemates hugged and fought back tears as they said their finals goodbyes. Ahh..celebrities, they really are just like us!

TELL – ARE YOU HAPPY MARISSA WON CELEBRITY BIG BROTHER? OR DID ROSS PLAY A BETTER GAME?