Teen Mom OG’s Catelynn Lowell Returns Home From Rehab, She Speaks Out & Tyler Baltierra Opens Up About Her Miscarriage 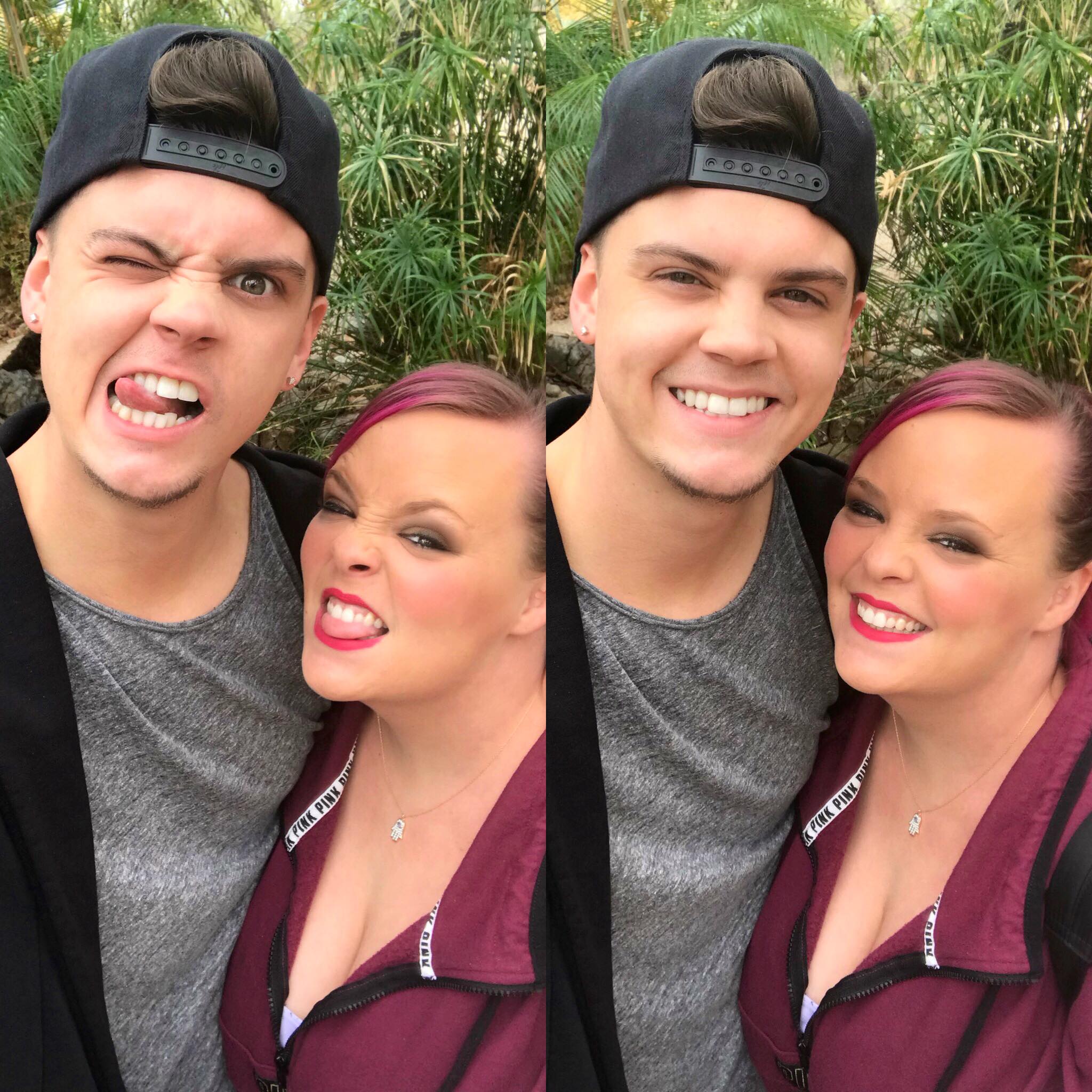 Catelynn Lowell recently returned home to Michigan — and to her husband Tyler Baltierra and their daughter Novalee Reign.

Following months of treatment in Arizona, the Teen Mom OG star took to her Instagram page on February 26 and confirmed she was back home and feeling good.

“Finally home and it feels so good!” she wrote in the caption of the image below.

Lowell first entered into a treatment program in Arizona in November of last year, claiming she had been suffering from thoughts of suicide and considered multiple ways to kill herself. Since then, she’s been in and out of treatment, with her latest stint beginning in January.

While Lowell didn’t reveal in November that her suicidal thoughts were prompted by any particular thing, it has since been revealed that the longtime reality star suffered a miscarriage just before she began treatment.

During last night’s episode of Teen Mom OG, Baltierra shared the message below with fans.

That baby may have not been fully grown in the womb…but it was fully grown in our hearts. For every parent out there who has lost a baby…it is not your fault & it is more than acceptable & understandable to mourn the loss of that baby & take your time to grieve #ParentStrong

On the show, Lowell and Baltierra both spoke of their tragic news.

“It’s very traumatic. When you see her shaking and she’s got blood everywhere, it’s like … you don’t really know what to do,” he said. “She kind of cleaned herself up, and we kind of figured out what was going on. Spotting is normal, but all the clotting is not. So we just saw on the bed and cried. We just held each other. There’s nothing you can really do.”

At first, Lowell seemed to be doing her best to cope with the loss of her child but ultimately, Baltierra learned she wasn’t doing so well from his producer.

“So, I texted you guys to come to yoga this morning. And she wasn’t up,” Kerthy said. “When we got out [of yoga], she called my phone, and when we started talking to her, she said she wanted to kill herself.”