Home Teen Mom Farrah Abraham and Boyfriend Adam Stay Have Broken Up After A Week of Dating! She Accuses Him Of Using Her

Farrah Abraham and Boyfriend Adam Stay Have Broken Up After A Week of Dating! She Accuses Him Of Using Her 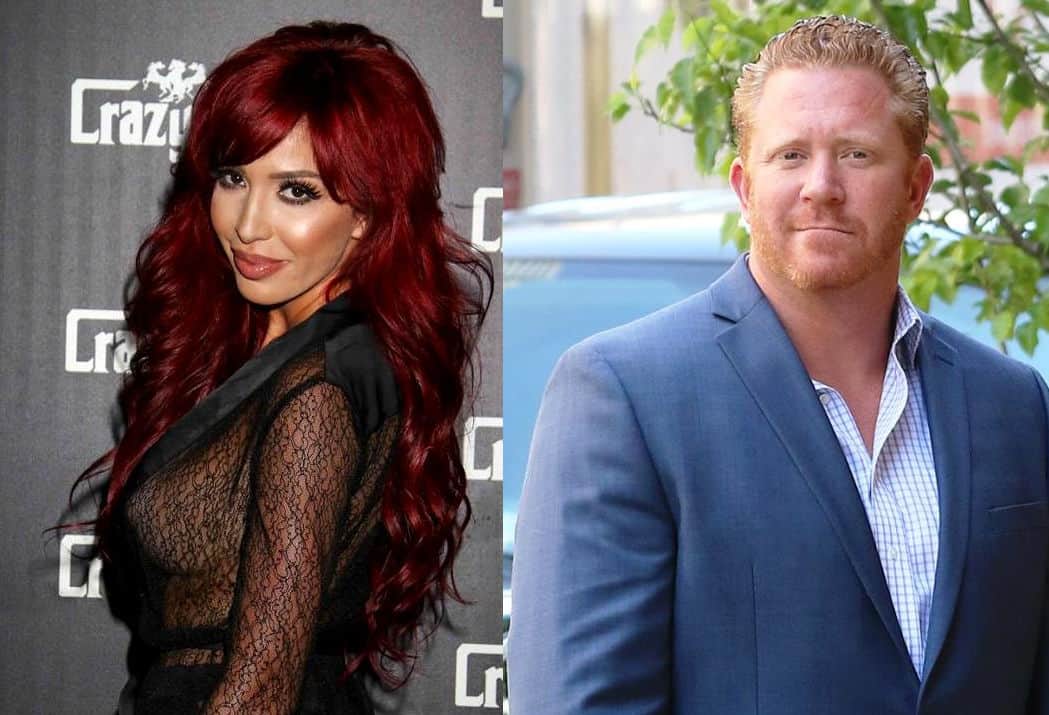 Farrah Abraham just embarked on what may have been the shortest-lived romance in Hollywood.

Just days after the Teen Mom OG star went public with her stuntman boyfriend, 40-year-old Aden Stay, she has confirmed that their relationship has come to an abrupt end to due his supposed ill intentions.

“I need to watch whom I date as many men target me for my success,” the 26-year-old explained to PEOPLE on March 7. “I’m focused on work right now, between TV and film projects.”

“I wish him well, but I’m not rushing into relationships,” she continued. “I like to take my time to do it right for myself and for my daughter. Being the best parent I can be is my priority.”

She also implied that Stay, who once dated actress Rebel Wilson, was dating her for fame. “I found it interesting what Rebel Wilson said in an interview about him and how similar mine was — it’s showing and telling,” Abraham said about Stay.

Before confirming the end of her relationship with Stay, the former couple enjoyed a lunch date in Los Angeles and made their romance Instagram just last week. 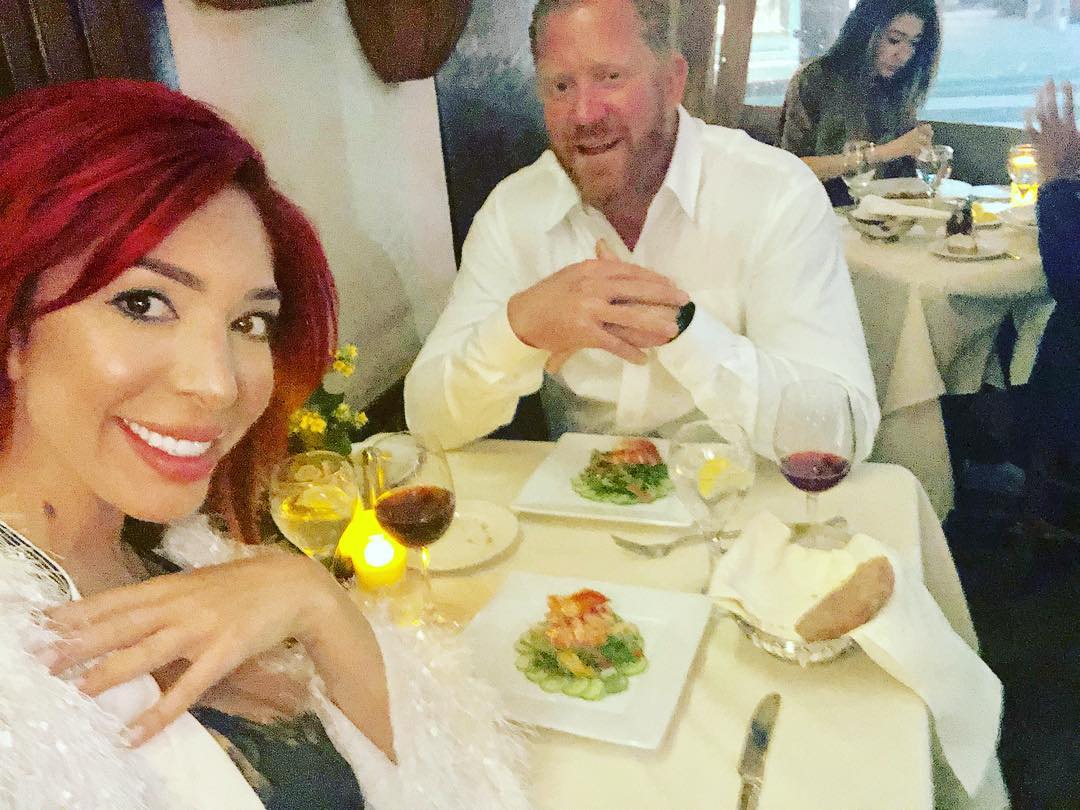 Farrah Abraham and Aden Stay have dinner in Los Angeles…just a few days ago.

Abraham also spoke highly of Stay during a number of interviews regarding their very short-lived romance.

“Aden is amazing,” Abraham said just a week ago. “I’m a lucky woman and feel blessed. We have just started our relationship and I feel like I met someone who is amazing. I love that he’s Hawaiian, an amazing father, business entrepreneur and we have many similarities. I can’t say enough great things about him.”

Ironically, just days ago, Abraham’s former boyfriend, Simon Saran, suggested it was Abraham who had bad intentions with Stay. As he explained, via The Ashley’s Reality Roundup, Abraham appeared to be using the successful stuntman for “financial” security after being fired from Teen Mom OG months ago.

“She needs an older man in her life. Plus she needs the financial support from him. Guys like that are more willing to give [that],” he alleged.

Saran then said that he wished them “the best.”

TELL US – YOU SAW THIS SPLIT COMING RIGHT?