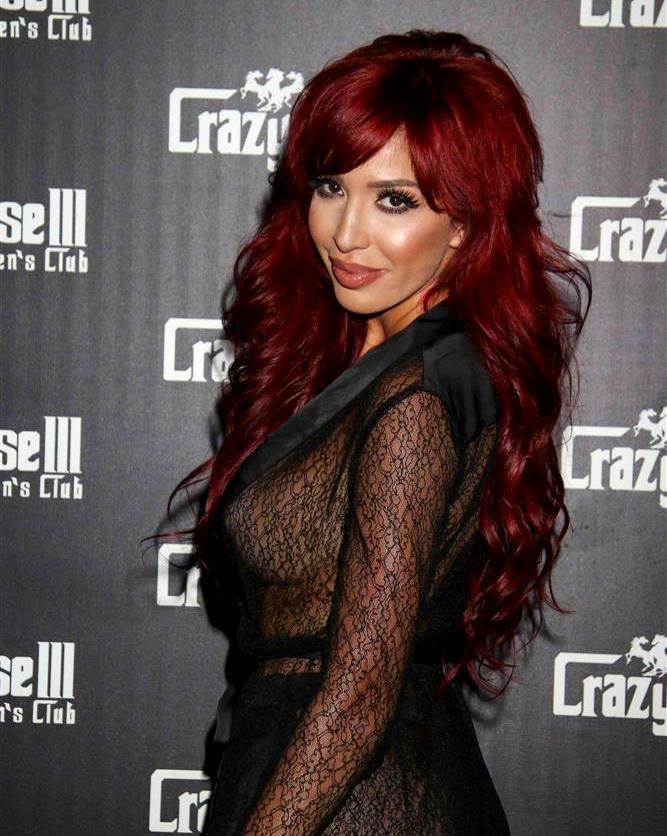 Will Farrah Abraham be joining her co-stars during the upcoming Teen Mom OG reunion taping in New York City?

According to a new report, the longtime reality star, who was booted from her full-time role on the show during season seven, will be absent during the filming session on March 3 and 4 as her former co-stars, Catelynn Lowell, Amber Portwood, and Maci Bookout, discuss the events of the season.

“MTV is not allowing me to attend the reunion, and my dad won’t attend if I don’t go. I can’t speak for my mom,” Abraham explained to Us Weekly magazine.

Although Abraham isn’t invited, MTV is reportedly hoping that her family, including Debra Danielsen, will chose to attend.

According to a second report, Abraham has allegedly enlisted one of her squad members to attend the Teen Mom OG reunion taping in an effort to get insider details about what is said.

“Farrah obviously won’t be there but someone she knows is going to attend the reunion, just to see what is said,” the source told The Ashley’s Reality Roundup earlier this week. “They’re just going to take it in, not to start any trouble or anything. The person is planning to stay under the radar.”

“I wish them all the best with the show. I’m out on a high note. This is the longest season in history and I’m their biggest star. I can do my own show, but I don’t want to focus on reality TV,” Abraham said in response to the news.

“I’m focusing on scripted opportunities, but will always enjoy a good reality TV project. I don’t know what the show is doing. You could take all the girls on all the series, but none can bring or do as much as I do for the series,” she added.

Meanwhile, Abraham is moving full speed ahead with her new boyfriend Aden Stay. Just days after his identity was revealed, the former MTV star took to her Instagram page to share a new photo with her beau.

She captioned the photo, “#regram #datenight best date ever this one knows how to order ? @adenstaykauai ?.” 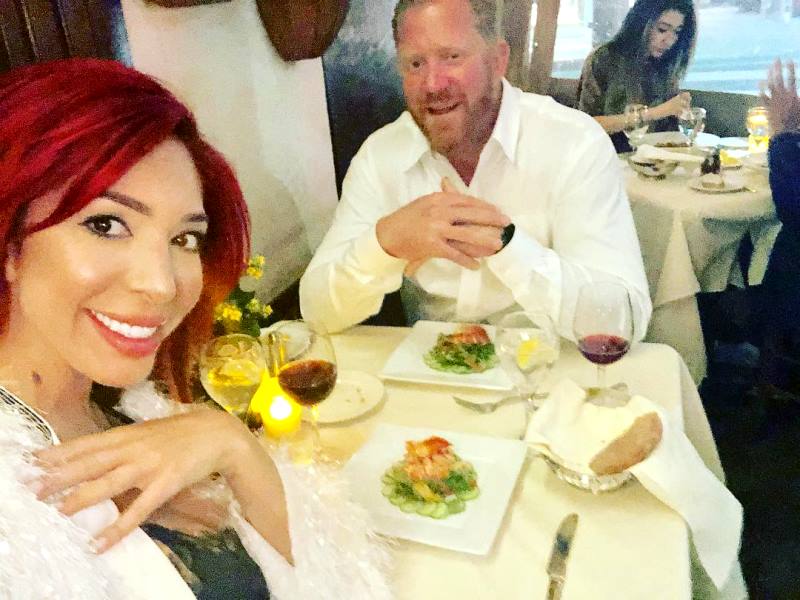 Farrah out on a date night with new boyfriend Aden Stay

Stay also posted the same image on his Instagram page with the caption: “Had the best date ever with this stunning woman. Can’t wait for the next one ?. @farrah__abraham.”

Following her Teen Mom OG exit, Abraham filed a lawsuit against MTV, Viacom, and her producers, claiming they “wrongfully terminated her employment because she did not conform to gender stereotype.” Abraham also said she was “harassed, humiliated, discriminated against, disrespected, ridiculed, degraded and sex shamed” for her work in the adult industry.

TELL US – WOULD YOU LIKE TO SEE FARRAH AT THE REUNION?