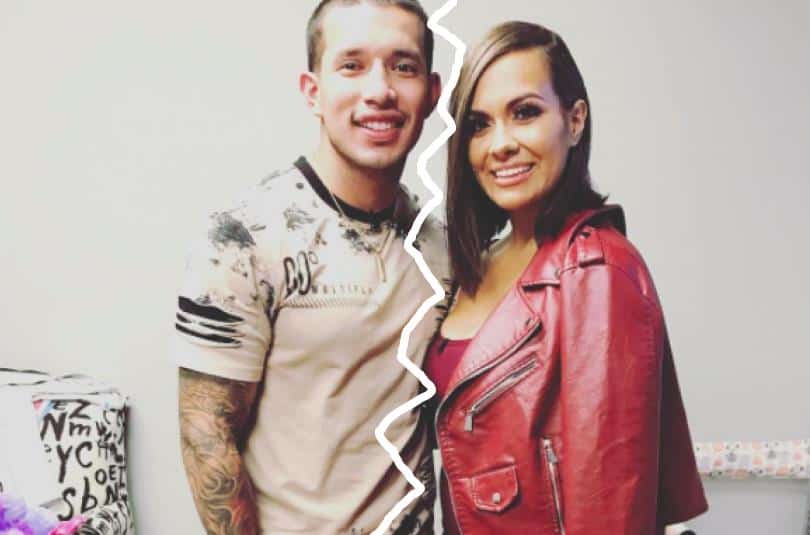 Teen Mom 2 stars Javi Marroquin and Briana DeJesus only dated for about three months before breaking up in January, but the bitter feelings remains strong between the exes!

The latest is that Javi is now slamming Briana following a Podcast interview she did in which she revealed the real reason for their split.

Briana, 23, appeared on Vince Russo and Noel Harlow LoGrasso’s Podcast on March 16, and she opened up about her relationship and break up with Javi, 25.

According to Briana, one of the main reasons for their split was Javi’s somewhat controlling behavior as he always wanted to have things his way according to her. In addition to not wanting her to get more plastic surgery or have it broadcast live on Snapchat, she says he was also pressuring her into moving too fast with their relationship.

Well, Javi must have heard the podcast as the very next day he took to Twitter to blast his ex for ‘lying.’

“Lmaoooo yoooo I just listened to this sorry a** podcast. ?? everything on there is a straight up lie,” tweeted Javi.

He then dissed the hosts of the podcast when he added, “You know what let me stop right there. Not giving this wanna be Howard stern and lady Gaga wanna be any more attention.” Yikes.

Javi also suggested that he should perhaps go back on his ex-wife Kailyn Lowry’s podcast to set the record straight. He tweeted, “Sounds like I need to go on coffee convos again to spill the real tea on what happened not that hot chocolate that’s been spillinnnnnnnn.”

Briana has yet to respond to Javi’s tweets!

TELL US – THOUGHTS ON JAVI’S TWEETS? DO YOU BELIEVE BRIANA’S VERSION OF EVENTS?