Home Teen Mom PHOTO: Teen Mom 2’s Javi Marroquin Is Off The Market Yet Again; He Reveals He’s Back With His Ex-Girlfriend!

PHOTO: Teen Mom 2’s Javi Marroquin Is Off The Market Yet Again; He Reveals He’s Back With His Ex-Girlfriend! 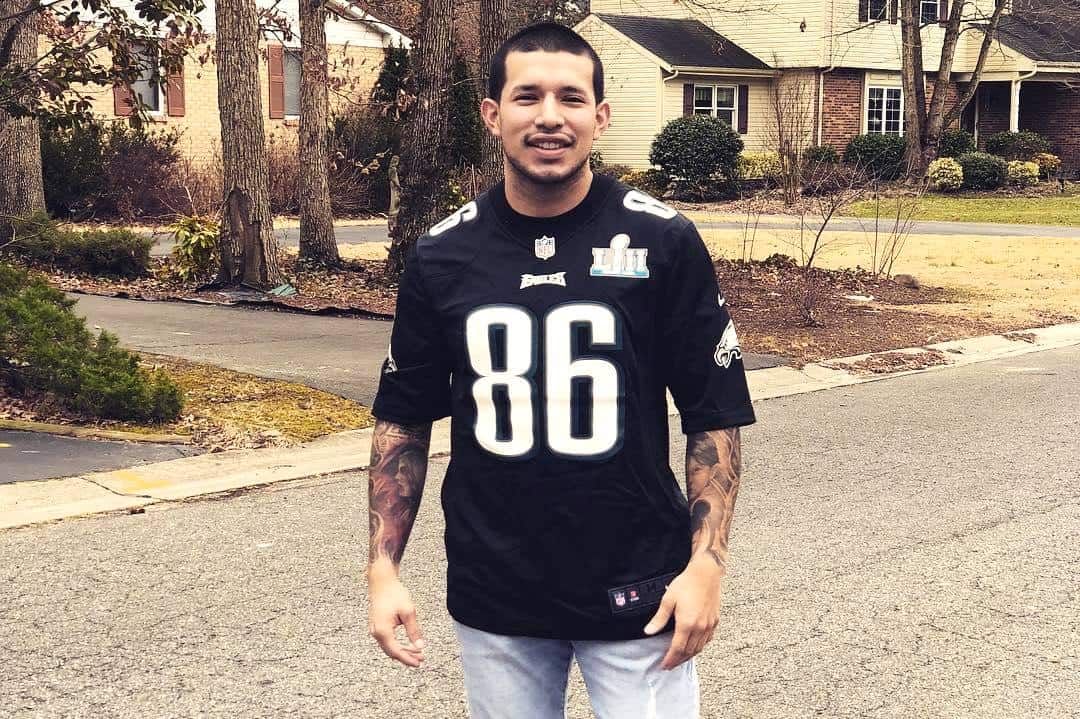 Javi Marroquin is single no more.

Less than two months after the dramatic end of his short-lived romance with Briana DeJesus, the Teen Mom 2 dad is revealing he has gotten back together with one of his ex-girlfriends!

And that former girlfriend is Lauren Comeau, who he dated briefly in 2017.

Comeau was first to confirm the news of their reunion and did so this past weekend on Instagram with a photo of the two of them attending a Comic & Toy Con event in Lexington, Kentucky.

She captioned the photo: “Sometimes, two people have to fall apart to realize how much they need to fall back together.”

Marroquin also confirmed to Radar Online that he’s back with Comeau on Thursday, March 15.

“I want to do things differently,” he said about giving his relationship with Comeau another try. “I just want to enjoy it. She’s the only girl that’s been on no TV. It’s just real stuff.”

Marroquin and Comeau began dating one another in July of last year but split two months later.

“I love Lauren, but unfortunately it didn’t work out,” Marroquin told Radar Online at the time of their breakup. “I’m learning not everyone wants the attention. Dating someone on a TV show is tough. I think Lauren had a hard time adjusting to that and I had a hard time understanding that.”

Marroquin then said that while he and Comeau had parted ways, he hoped they would one day make their way back to one another because she made him “the happiest [he’s] ever been.”

Marroquin began dating DeJesus weeks after his split from Comeau but in early February, after weeks of drama regarding DeJesus’ plans to have her plastic surgery procedures filmed for social media, the couple called it quits.

As we previously reported, Marroquin and Comeau were confirmed to be back in touch in early February after he called her out for tuning into one of his Instagram live sessions.

TELL US – DO YOU THINK IT’S TOO SOON FOR JAVI TO BE IN ANOTHER RELATIONSHIP?