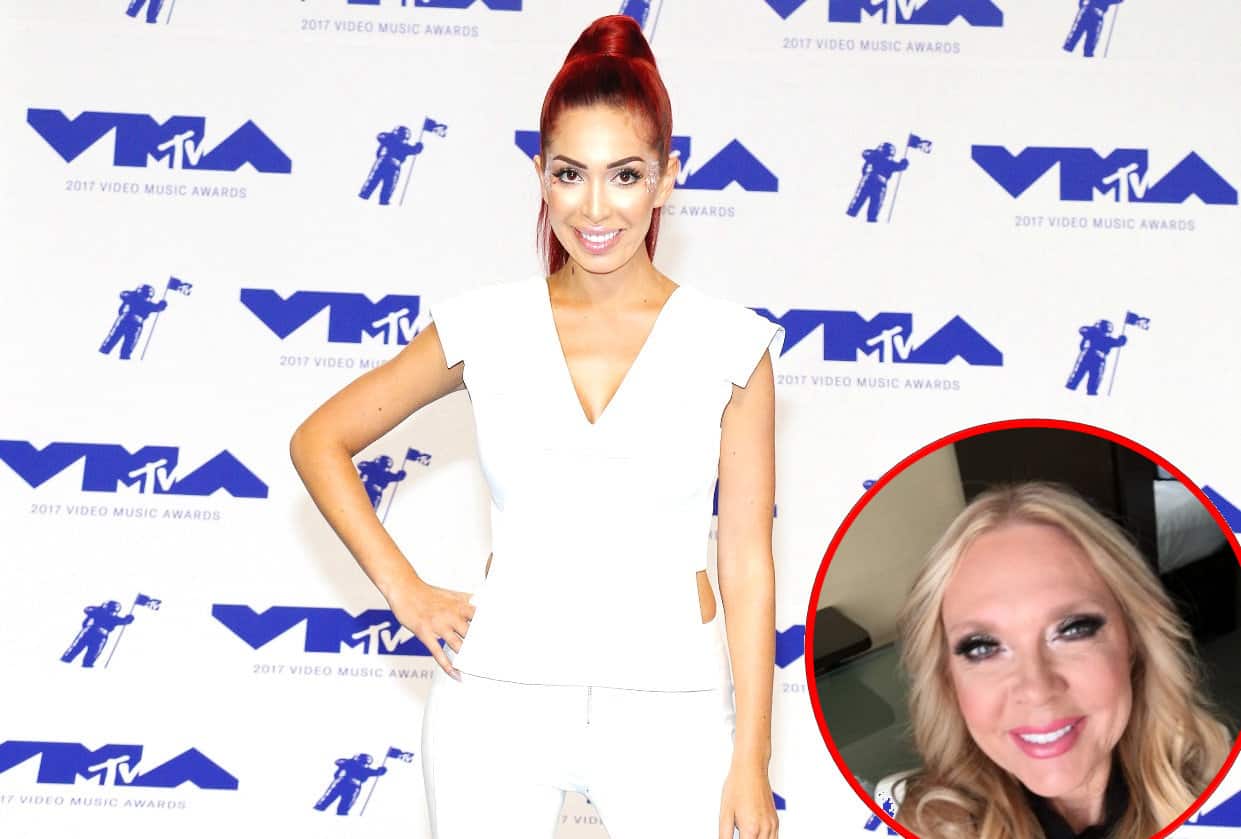 Farrah Abraham recently took aim at her mother, Debra Danielsen, and labeled her as “evil” after hearing Debra proclaim that she was suffering from two mental disorders — narcissism and Borderline Personality Disorder.

“[I’m] sad to hear my own mother would say these untrue things about her own child,” Farrah told People magazine on March 20. “It’s evil and alarming. After all these years, I still have her best interests at heart.”

During her Shot Topics interview, Debra encouraged her daughter to get help and seek treatment after speaking of her mental health.

“If you have Borderline Personality Disorder, if you have narcissism, any of these kinds of things, they’re all highly treatable,” Debra said. “I think she works extremely hard, I think she just needs to step back a moment, and take some time and get healthy and take time for her so she can heal.”

As for Farrah, she claims she’s perfectly healthy — and has gotten a number of expert opinions on the issue.

“Clinically and honestly, none of my TV show therapists and personal therapist have all said I’m balanced,” she revealed. “I started therapy in my past at the age of 14 due to my mother and I not getting along as our family therapist sided with me about my safety and my life choices that my mother has never been supportive or caring to help guide her own children.”

According to Farrah, her therapists “have come to the conclusion my mother is jealous” of her.

“Saying horrible things about your own child after I’m the only one who has ever strived to overlook her demons she fights daily against this brings sadness to our family and I wish her all the best for the sake of my health and safety I wish her all the best,” Farrah continued. “I hope she has enjoyed the Teen Mom MTV ride that Sophia brought to her life as I’m moving on from that toxic environment she dwells in.”

“I hope she ceases talking about me since she does not love me she does not need to speak about me to stay relevant in a disgustingly hateful way. God Bless,” she added.

Farrah left her role on Teen Mom OG during filming on the seventh season of the reality series and didn’t not attend the show’s reunion taping earlier this month.

TELL US – THOUGHTS ON FARRAH’S COMMENTS? WAS DEBRA WRONG TO SPEAK OUT?