Teen Mom 2 Star Kailyn Lowry Talks Baby No. 4 and Freezing Her Eggs: ‘I Want One More!’ 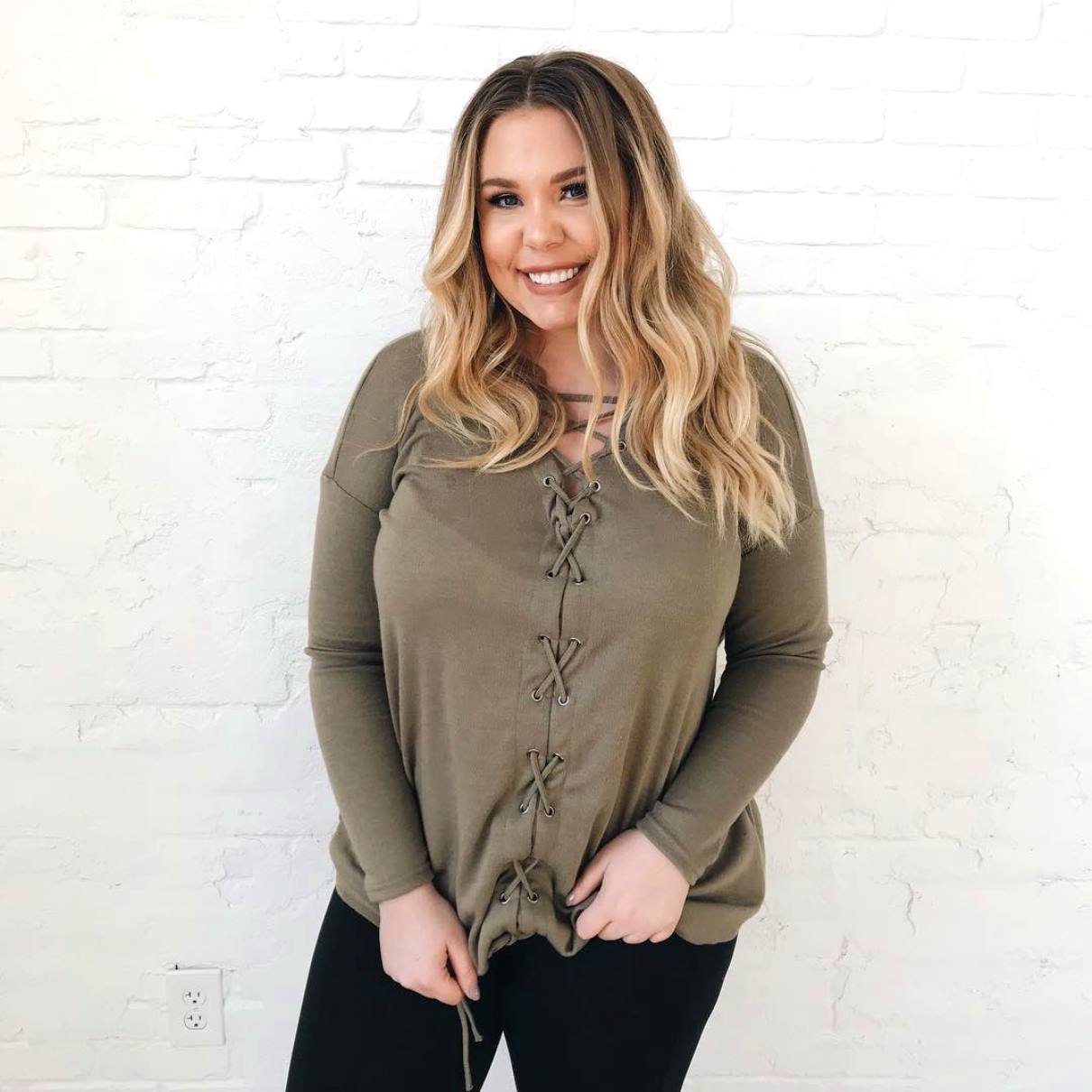 Kailyn Lowry is already a single mom of three young children but that isn’t stopping her from considering a fourth child. In fact, during a recent episode of her podcast, Coffees & Convos with Lindsie Chrisley, the Teen Mom 2 star said she’d like to welcome baby number four sooner rather than later.

“I’m like I want more kids, and it’s crazy because it’s like, ‘Kail you have three kids by three people, why the hell would you want more kids?’ But I don’t know. I feel like I want one more,” Kailyn said during the March 22 episode of her Coffees & Convos podcast.

Kailyn, 26, made it clear that she is not currently pregnant but said that she believes it would be a good idea to welcome her fourth child while her youngest son, seven-month-old Lux Russell, is still a baby.

“You know what, I’m going to start looking at like sperm donors online and just freeze my eggs,” said Kailyn, stating she didn’t want to wait too long because she doesn’t want the next kid to have a four year age difference from her youngest, like her two oldest Isaac and Lincoln have between them.

“I feel like [having two years apart] makes more sense for them to be best friends, but Isaac and Lincoln are best friends,” she reasoned. “I just feel like if I had another one that was close in age with Lux, like they could be buddies. But it’s also insane for me to think that way.”

She added, “If I’m going to have another one, I don’t want to wait too long. Why am I going to wait another four years to when Lux is grown to then have to start over?”

Kailyn already has three baby daddies, including Jo Rivera, father of eight-year-old Isaac, Javi Marroquin, father of four-year-old Lincoln, and Chris Lopez, the father of Lux Russell, and when it comes to adding a fourth, she doesn’t seem to be on board. Instead, she told her co-host that she’s planning to search for a sperm donor online and have her eggs frozen.

Kailyn also admitted that having four children by four different men would likely make it quite difficult for her to date in the future.

“Say I were to get pregnant or even adopt, my fear is one day I’m going to be with someone, be in a committed relationship hopefully for life and if I have all these kids from all these different places, someone is going to be like, ‘What the f**k? Why would I get involved with you with all these children?’” she said.

In the end, Kailyn seemed to somewhat talk herself out of the idea of welcoming another child soon, saying that because she is just 26-years-old, she should wait and see what the future brings. That said, she made it clear that she was set on having another baby at some point.

“I’m so young and I know I still have time but I also know that Isaac’s getting old and I don’t want there to be a huge gap,” she said. “The situation for me is definitely not traditional but then at the same time I always say you won’t regret having another one. You might regret not having another one. So I don’t want that to be me. That’s why I’m open to freezing my eggs. Maybe adoption, I don’t know but I would be open to it.”