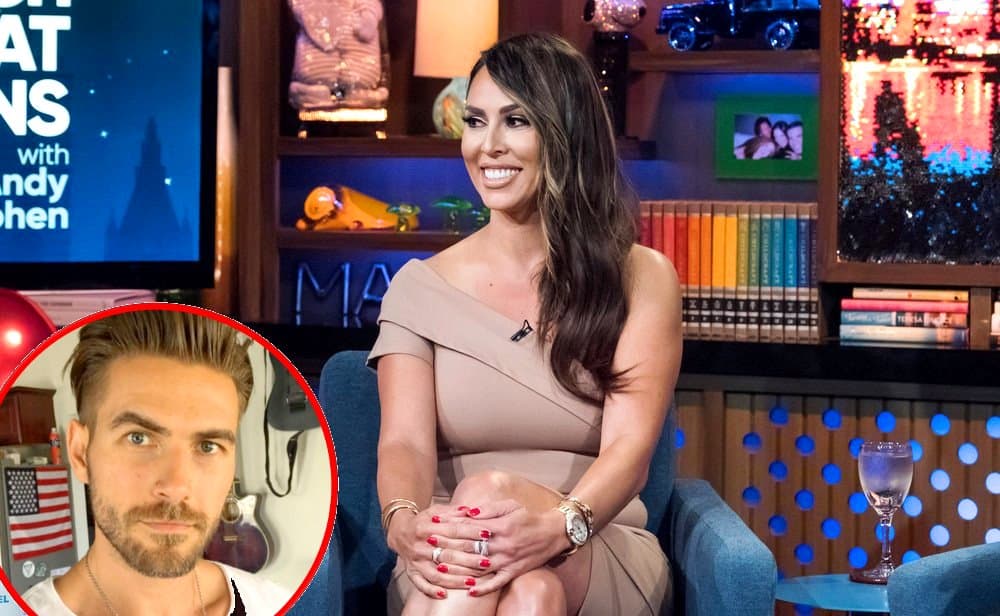 Kelly Dodd has reportedly struck up a romance with a successful entrepreneur based out of Los Angeles.

Weeks after The Real Housewives of Orange County star finalized her divorce from husband Michael Dodd, sources say Kelly is dating Rick Tadylin and she may have just confirmed their romance on her Instagram page.

“Rick owns several businesses and has been dating Kelly for a minute now,” a friend of Rick’s told Radar Online on March 30. “They went on a date last night to Craig’s in L.A. and have another date tonight. He is really into her!”

During Kelly’s date on Thursday, she shared a photo of herself and Rick on Instagram. She captioned the pic, “With my favorite human ever!! Fun fun! @rick_jitsu love hanging with you!” 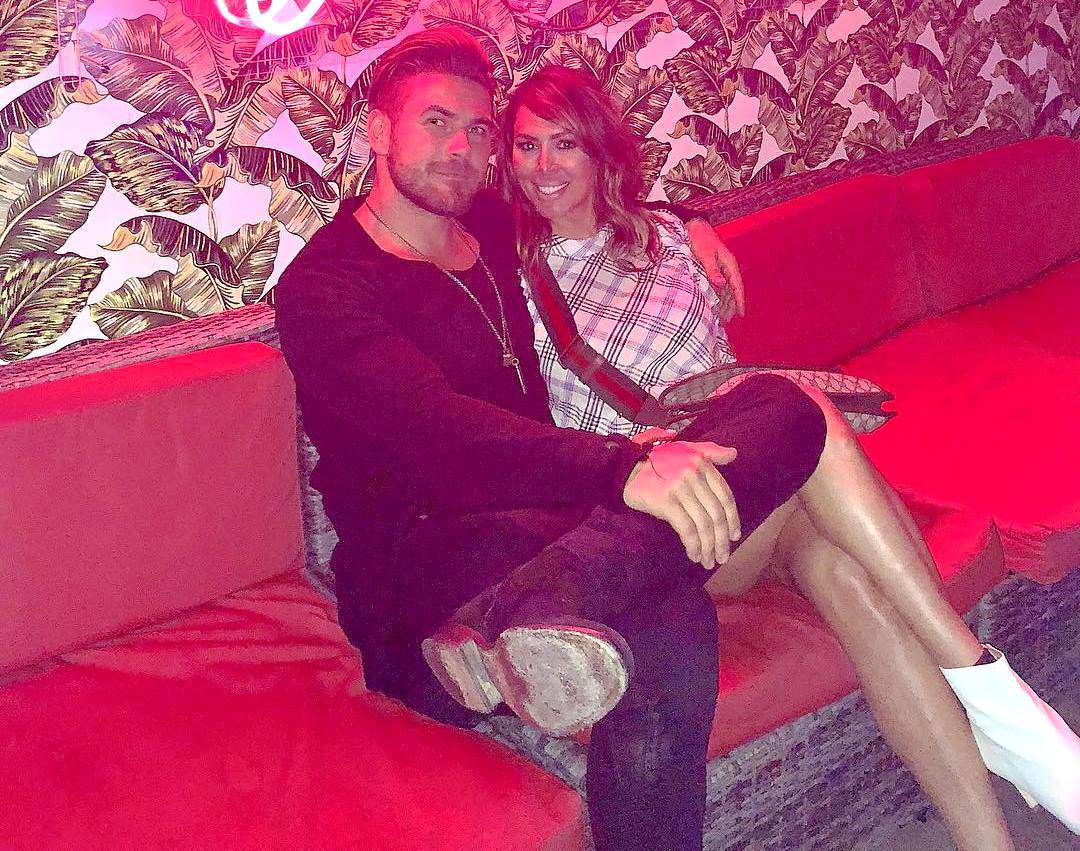 “Rick treats Kelly like the goddess that she is, which is what he says she deserves,” the insider continued. “They are just enjoying getting to know each other right now, with no labels.”

More photos of Rick can be seen below. 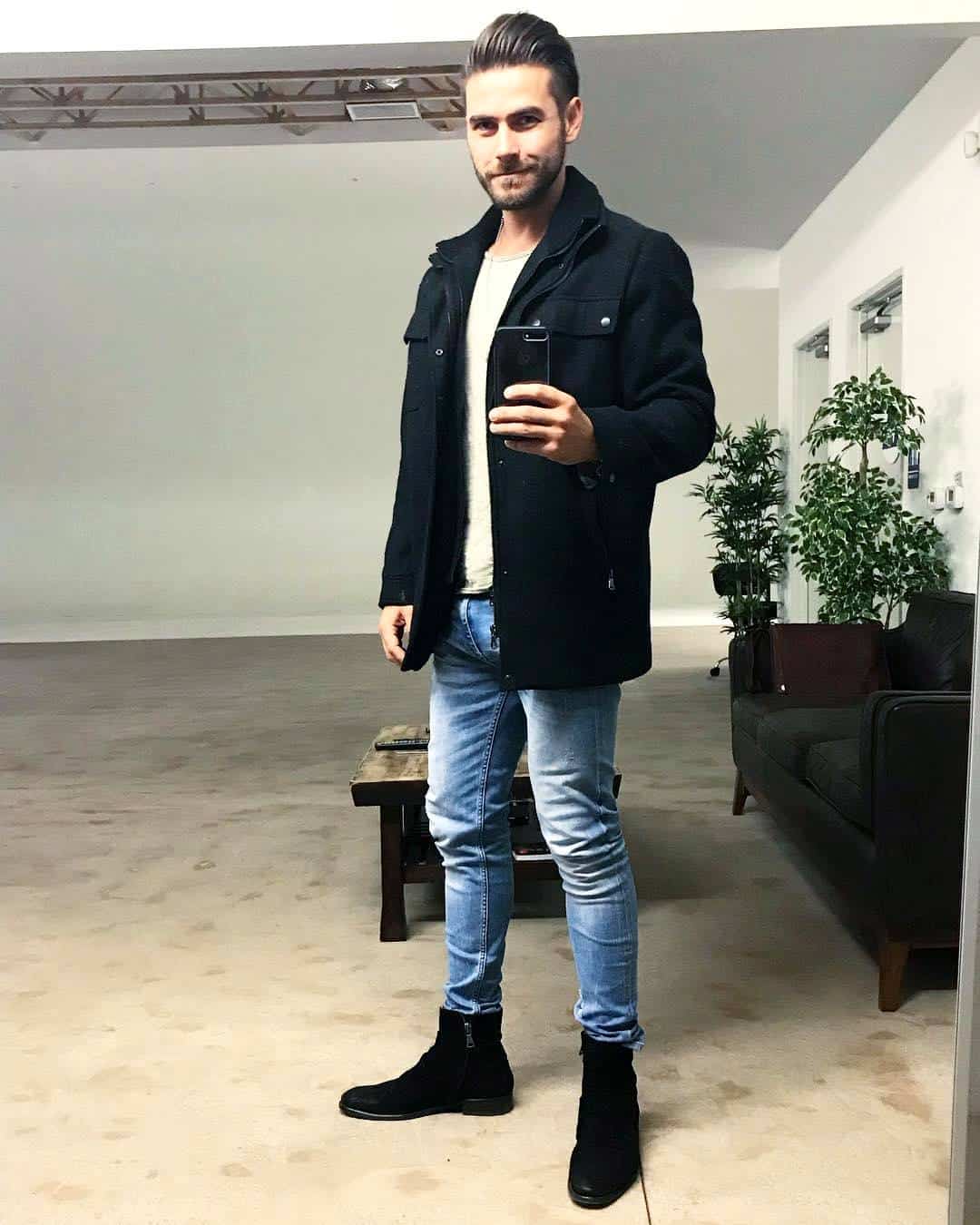 Following Kelly’s divorce filing last year, sources claimed Michael had been cheating on his wife with a younger woman for the entirety of their 11-year marriage.

“Michael acts like he is so innocent but that is not the case at all,” a source close to the cast stated. “The real reason they split was because Kelly believed Michael was having an affair throughout their entire marriage with a 25-year-old!”

Kelly and her co-stars will return to Bravo later this year for the new season of the RHOC. No word yet on whether or not Rick will be featured on the show. 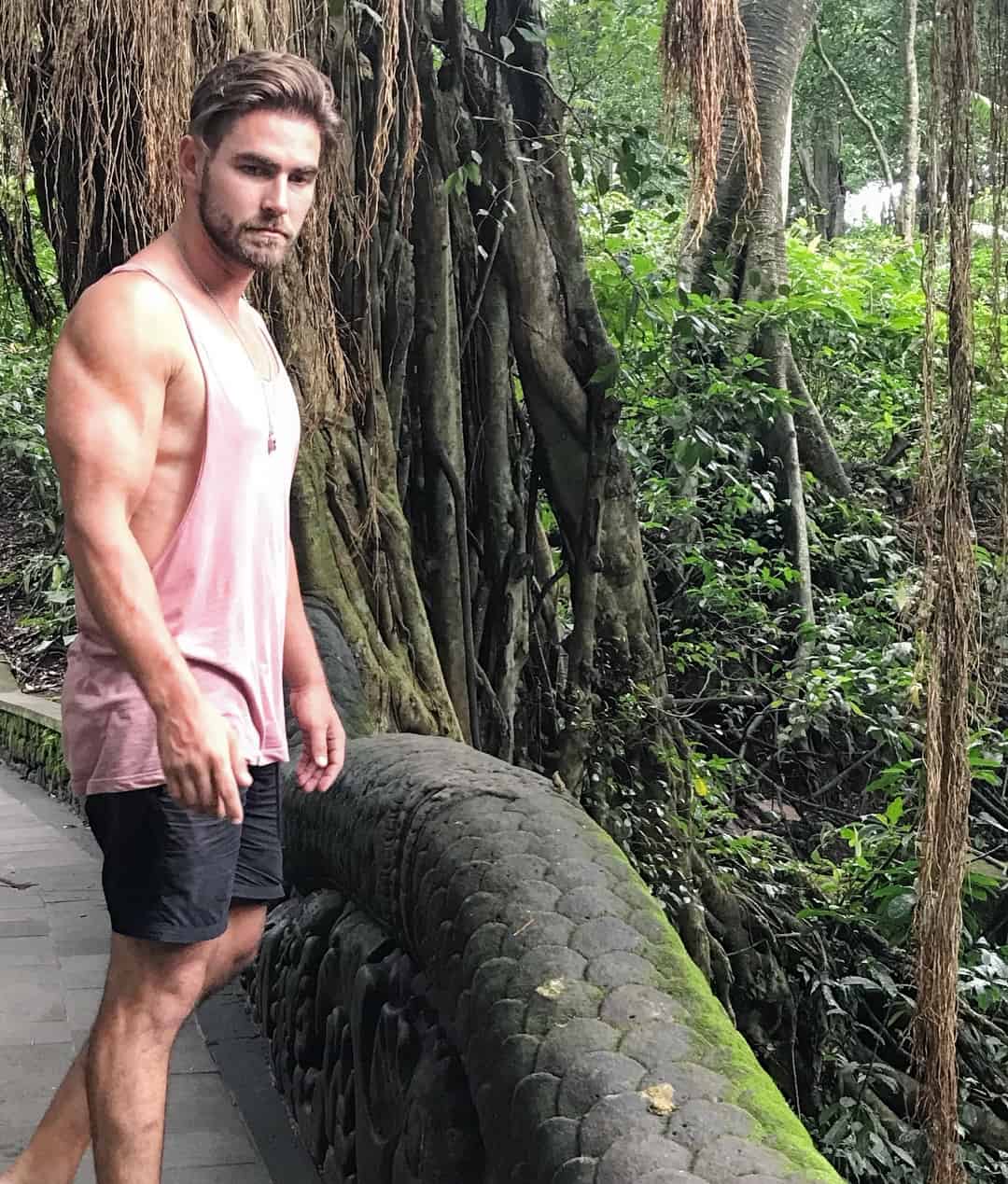