RHOBH’s Erika Girardi Admits She Left A Lot Of Personal Details Out Of Her Book, Plus She Talks Real Housewives Sex Lives! 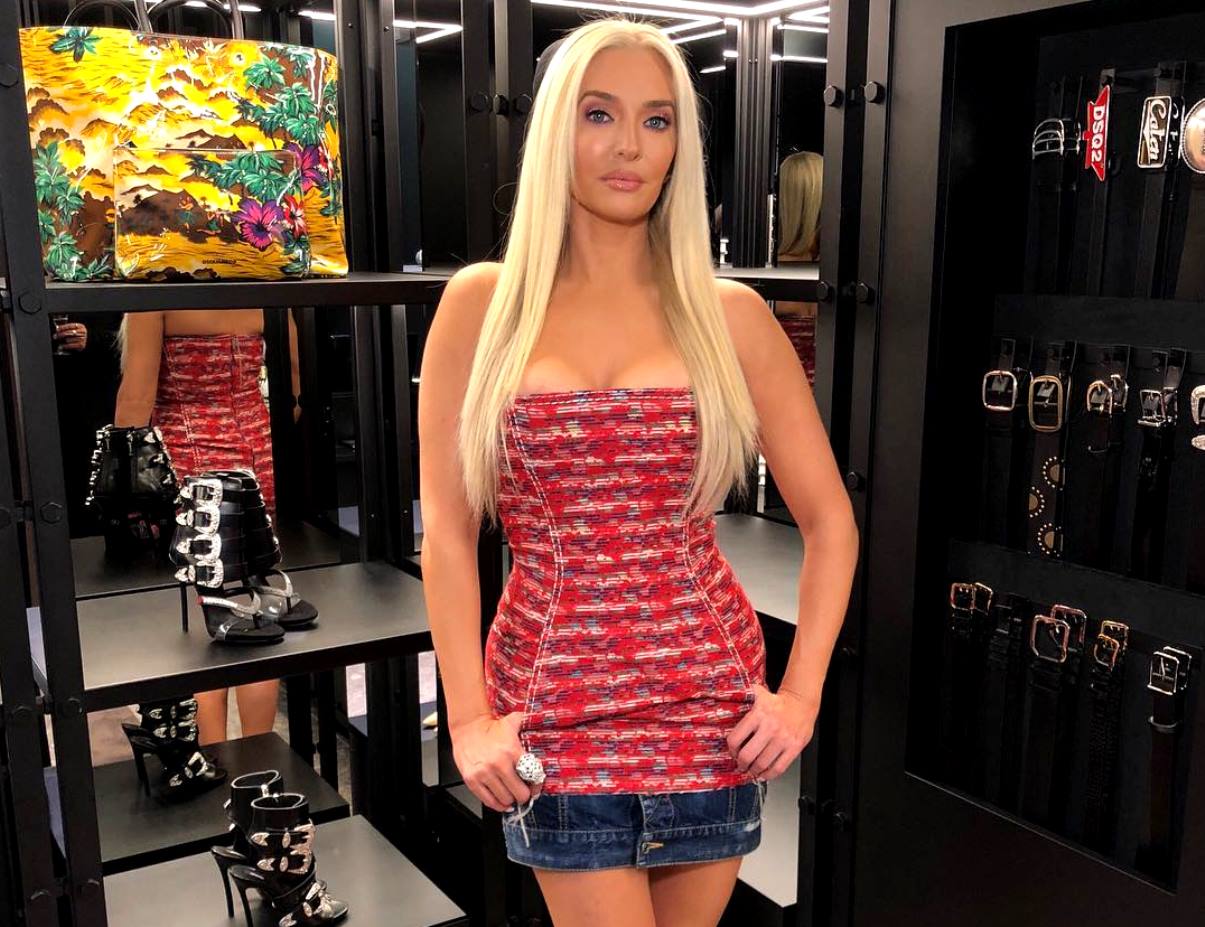 Erika Girardi revealed tons of details about her childhood and her journey from Atlanta to Los Angeles in her new book, The Pretty Mess, but she didn’t reveal everything.

During an interview with OUT magazine, the Real Housewives of Beverly Hills star explained that while she included many happy moments in her book, she didn’t want to get too deep into the hardships and her personal issues.

“I left all the massive hard things out as I believe one should,” she admitted.

According to Erika, 46, she believes everyone should keep certain things to themselves and said she didn’t want to allow her dark moments to bring down the vibe of her publication.

“I don’t think anybody should know anyone’s whole, complete story because its no one’s but your own, whether you’re famous or not, some things are just [for] you,” she said. “The book is playful and meant to be fun and meant to make you smile.”

In other Erika Girardi news, the reality star and pop star, who is also known as Erika Jayne, recently appeared on E!’s The Daily Pop where she opened up about the sex lives of her co-stars.

“They don’t [talk about sex],” she told host Justin Sylvester. “I don’t know why because it’s not that big of a deal. Everybody’s doing it, all the time. I mean, we all got here. It’s funny how conservative [the other ladies appear] when you know they ain’t. Come on, now!”

Although her co-stars may act prudish on the show, Erika suspects Lisa Vanderpump is actually a “closet freak.”

“When I see Lisa’s constant sexual innuendos and jabs, I’m like, what’s really going on?” she joked.

“There’s nothing I haven’t tried,” Lisa told Stassi on Straight Up With Stassi. “Ken’s a very sexy man. Ken knows what he’s doing. Ken’s got it going on and he’s a very virile man. Very. Like a little too much!”

TELL US – THOUGHT ON ERIKA’S COMMENTS? DID YOU READ HER BOOK?