PHOTOS: Did RHOBH Star Dorit Kemsley Have Plastic Surgery? See Shocking Before and After Photos! 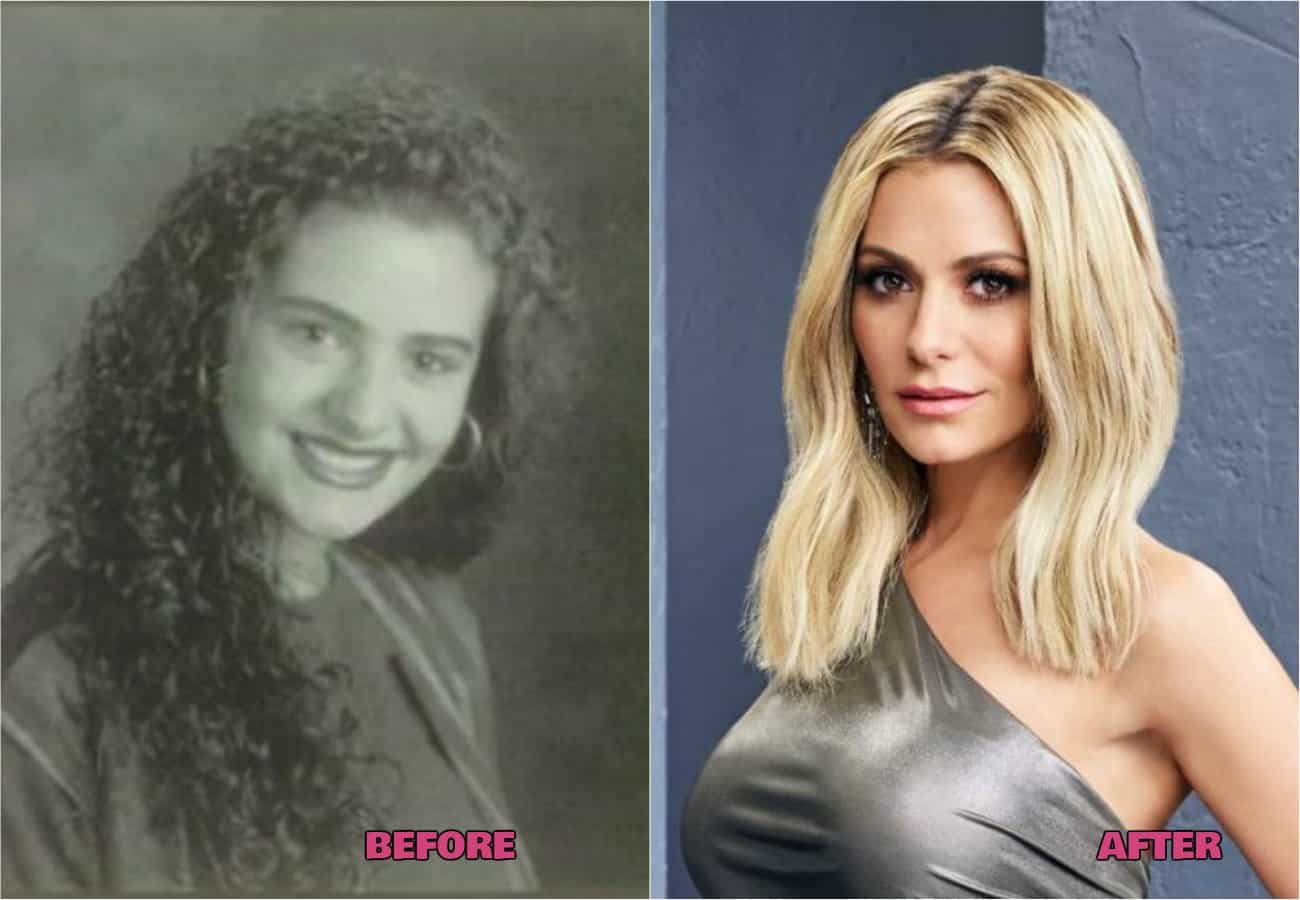 Did she or didn’t she get plastic surgery? If you were to come across Dorit Kemsley‘s high school photos, you likely wouldn’t recognize the Real Housewives of Beverly Hills star at all.

While the mother of two is now known for her beauty and over-the-top lifestyle in Los Angeles, she was once an ordinary teen growing up in Connecticut, where she sported minimal makeup and natural brunette curls.

On April 10, Radar Online shared details of Dorit’s childhood, revealing the wife of music manager Paul Kemsley acted on her high school’s business board and played for the school’s soccer team. 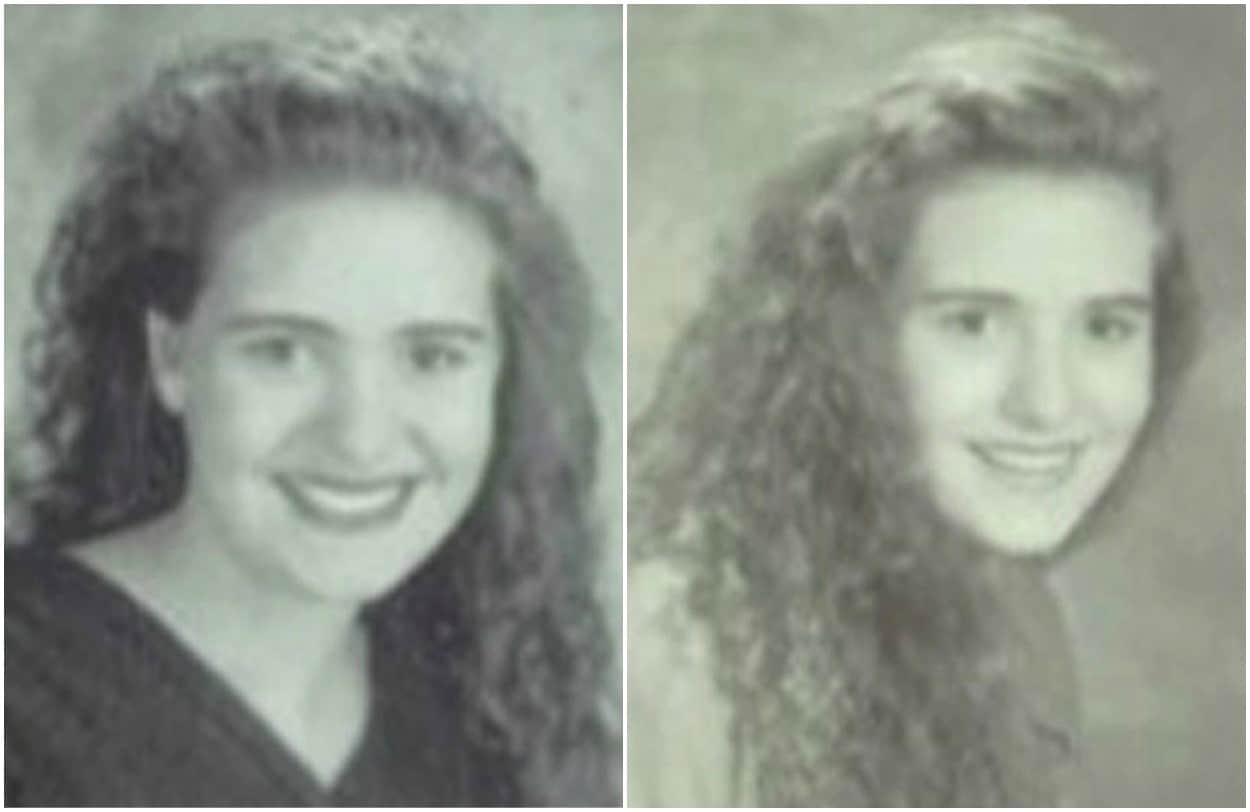 Photos of a young Dorit Kemsley in high school

In her senior portrait in 1994, Dorit, known as Dorit Lemel at the time, smiled for the camera as her brunette curls draped her shoulders. In the caption, the reality star included a quote from Baltasar Garcian, which read, “For knowing how to keep friends is more than knowing how to make them.” 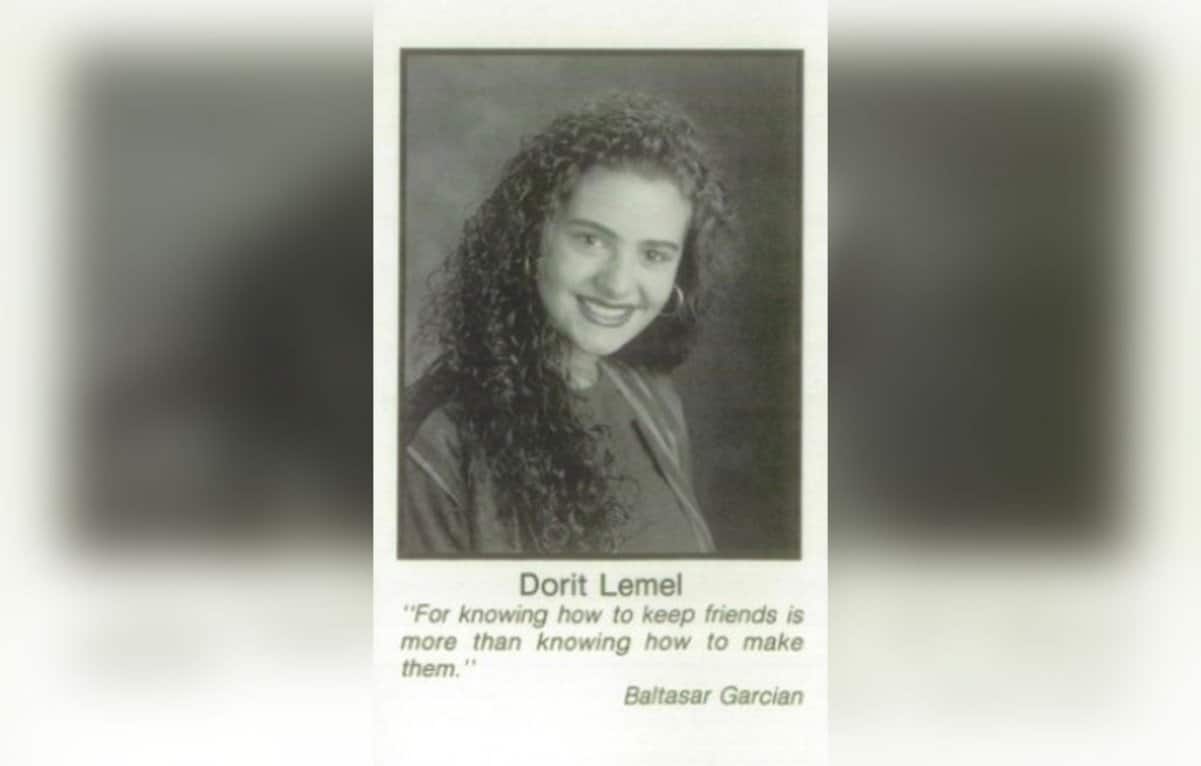 After graduating high school, Dorit left her home in Connecticut and traveled to Italy where she began working for a global swimwear company. From there, Dorit moved to New York City to pursue her own business and launch a line of resort and swimwear. While there, she met her now-husband Paul.

In 2015, Dorit and Paul relocated to a home in Los Angeles and are now raising their two children, son Jagger and daughter Phoenix.

Fast forward to 2018 and Dorit looks to be a far cry away from her former self as she frequently rocks a straight blonde bob and bold makeup in her designer duds. In fact, some fans suspect she might have gotten a nose job through the years, but either way, we must say she looks great!

To see more of Dorit Kemsley, tune into new episodes of The Real Housewives of Beverly Hills on Tuesdays at 9 p.m. on Bravo TV.

TELL US – THOUGHTS ON DORIT’S BEFORE AND AFTER PHOTOS?