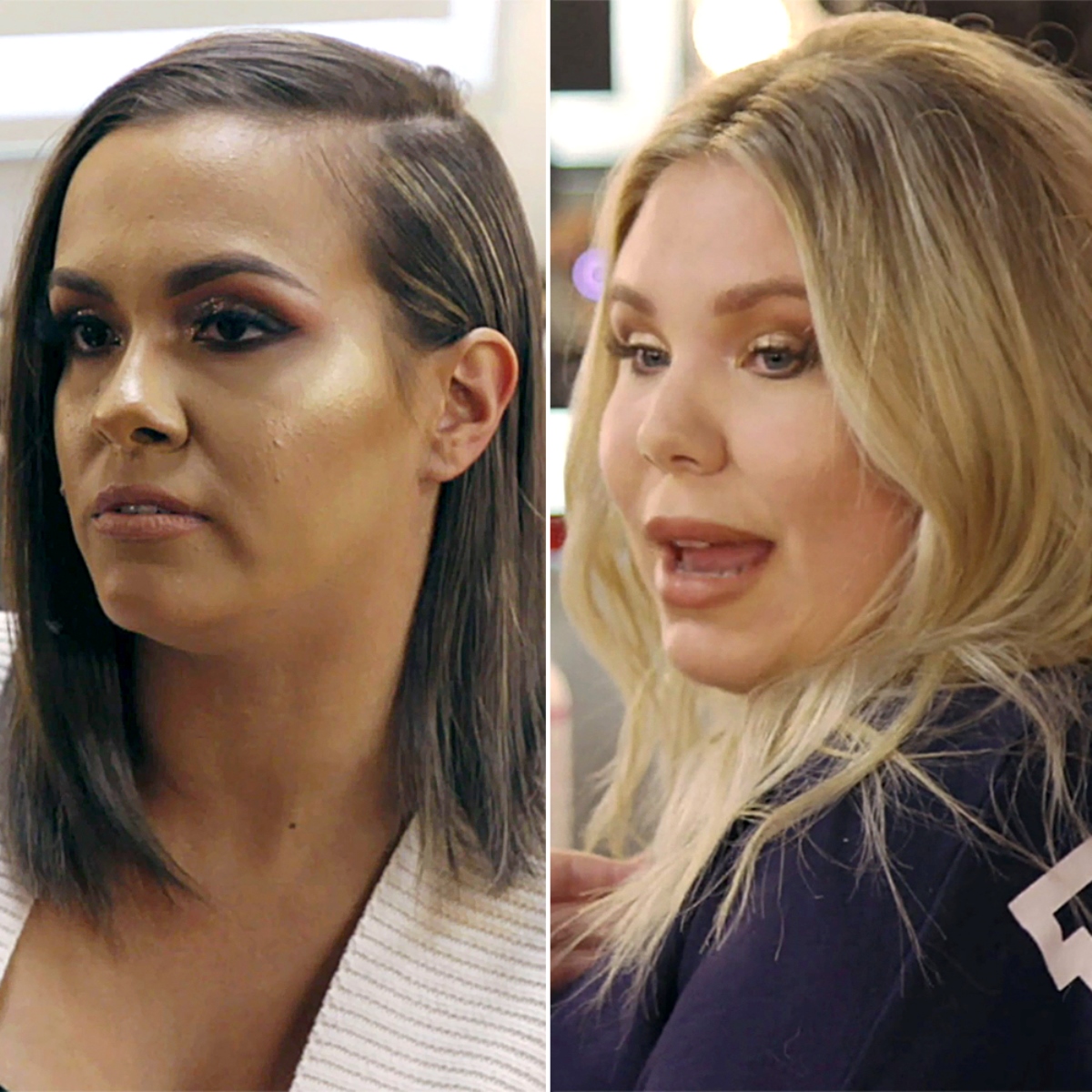 MTV officially announced the return of Teen Mom 2 on Monday night during the new episode of Teen Mom OG.

As Teen Mom OG nears the end of its seventh season, fans are headed for a dramatic reunion with Leah Messer, Kailyn Lowry, Chelsea Houska, Jenelle Evans, and Briana DeJesus, as they continue to navigate their lives as young parents while co-parenting their children with their former partners.

Below is the first look at the second half of season eight.

Every story has two sides and this season the truth is coming out. #TeenMom2 returns Monday, May 7th on @MTV! pic.twitter.com/KpCRJj511v

In the trailer above, Kailyn and Briana are seen feuding over Briana’s now-ended romance with Kailyn’s ex-husband, Javi Marroquin.

“You’re salty that Javi is moving on,” Briana tells Kailyn in the trailer. “I don’t give a s—t if he moves on,” Kailyn responds.

Jenelle is also shown complaining that her mother is trying to take her son away from her.  “She’s putting this guy again over her children!” Barbara Evans explains.

As fans of the series well know, Jenelle and Barbara have been involved in a long-standing custody battle with one another over her eight-year-old son Jace. Meanwhile, Jenelle also has two older children, the youngest of whom she shares with husband David Eason.

During production on season 8B, MTV announced via Twitter that they would no longer be working with David due to a shocking rant against the LGBT community.

Although David was reportedly fired, he was featured in the trailer for the new season and has suggested that the network only removed him from three episodes of the show.

Also coming up on the new season of Teen Mom 2 is the reveal of Chelsea’s baby news and Leah’s daughter Ali’s ongoing health struggles.