Home Teen Mom Briana DeJesus Says ‘Liar’ Javi Marroquin Was Only Dating Her ‘To Be On TV,’ Says She’ll Put Him ‘In His Place’ During Teen Mom 2 Reunion

Briana DeJesus Says ‘Liar’ Javi Marroquin Was Only Dating Her ‘To Be On TV,’ Says She’ll Put Him ‘In His Place’ During Teen Mom 2 Reunion 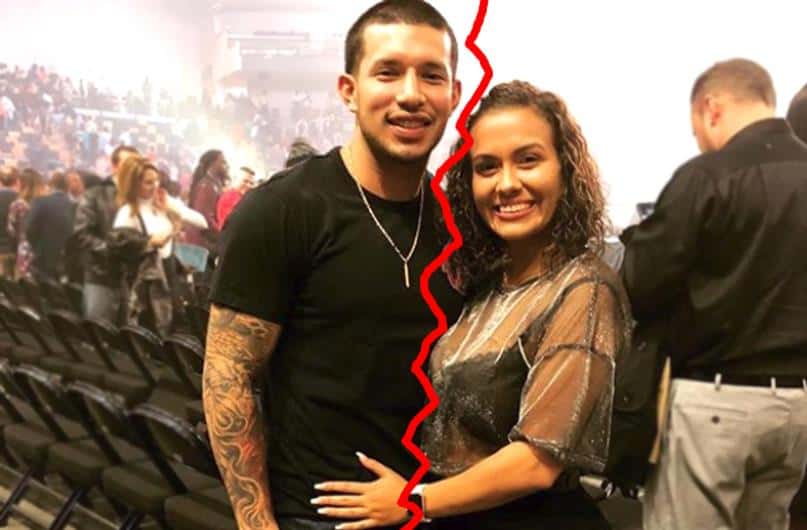 Briana DeJesus is still upset about how her relationship with Javi Maroquin played out and during a new interview, she’s responding to a claim suggesting he was actually trying to get back with Kailyn Lowry while they were dating.

“Javi ended up dating Briana” while he was working on rekindling his romance with Kailyn, a source told Radar Online on March 20.

“I had no idea,” Briana said in response to the report. “[Kail] would hit me up and say ‘Javi is lying to you,’ she always said Javi was such a liar, I never understand what that meant.”

Briana went on to say that her months-long relationship with Javi was “stressful” and said she is happy they are no longer together. She then took aim at Javi’s supposedly needy behavior.

“Javi needs somebody at all times. If he’s not with somebody he’s going to find somebody. I’m not going to fall into that trap,” she said of her Teen Mom 2 co-star. “I don’t even really give a s**t anymore. Now that I look back on it. He was only with me to be on TV. Just to get more camera time.”

According to Briana, she’s looking forward to filming the Teen Mom 2 reunion in the coming months and confronting Javi about his allegedly two-timing behavior.

“If he was playing both sides of the fence it will definitely come out at the reunion. He has to get put in his place. I’m excited now,” she said.

Just days after Briana and Javi’s breakup was announced, he was caught chatting with ex-girlfriend Lauren Comeau on social media and weeks later, Lauren confirmed she and the reality star were back on with an Instagram post.

TELL US – THOUGHTS ON BRIANA’S COMMENTS ABOUT JAVI?