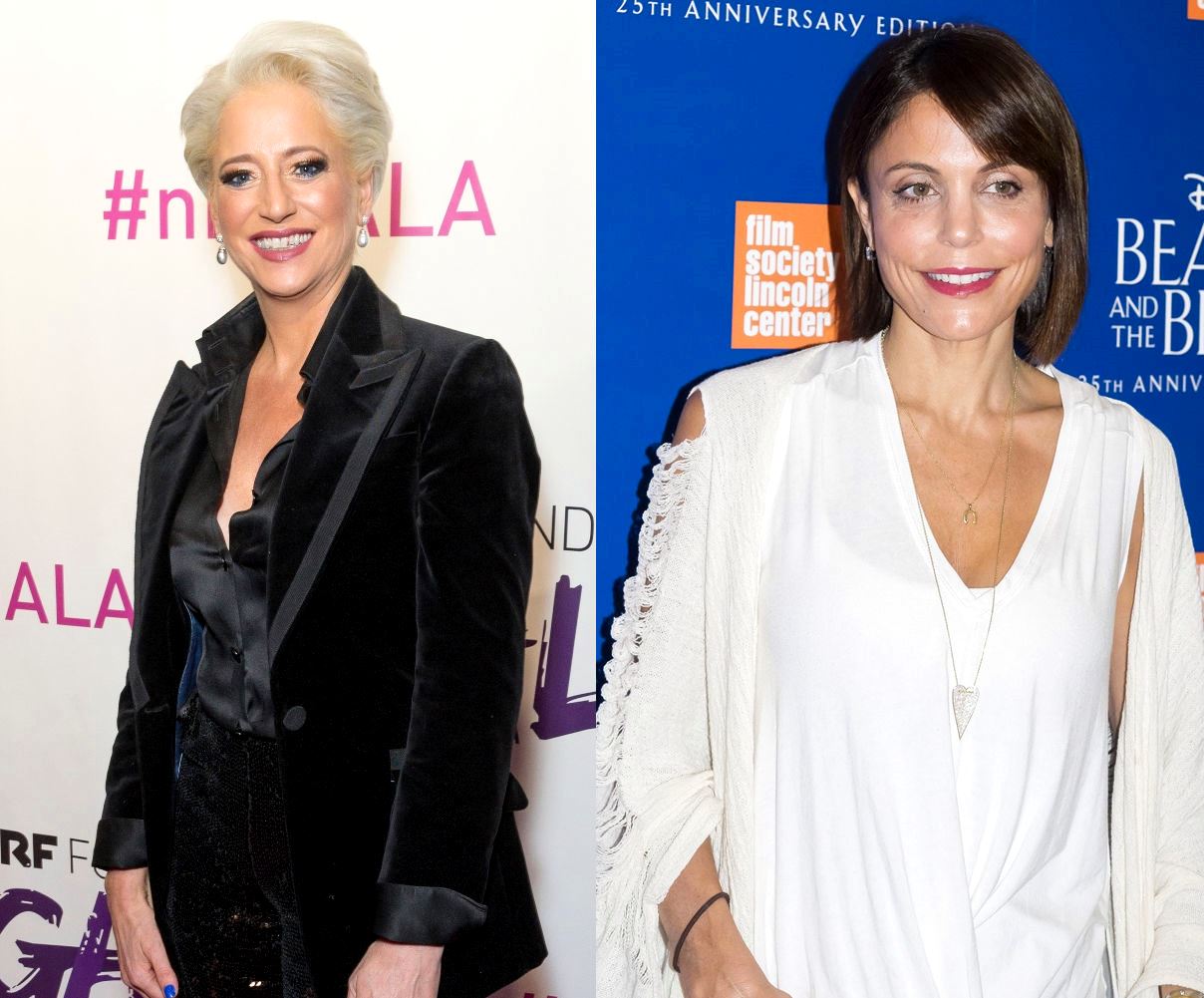 Dorinda Medley is opening up about a hurtful comment made by her co-star during filming on The Real Housewives of New York City season 10.

During a new interview, Dorinda weighed in on Bethenny Frankel labeling her as “a drunk” during production and said she is not looking forward to watching the hurtful moment play out on the show.

“I’m dreading to relive Bethenny [Frankel] calling me [that] horrible name,” Dorinda said during an April 11 interview with Entertainment Tonight. “It was very hurtful, and it was mean, and it was unnecessary. Every season, she has to label someone. ‘You’re a wh**e. You’re a loser. You’re a drunk. You’re dead to me.’”

“I actually thought it was ridiculous and I think people are kind of getting sick of that. But I think it did what she wanted it to do, which was make an impact and get her on TV,” Dorinda explained.

During last week’s episode of The Real Housewives of New York City, Dorinda hosted a Halloween party for her co-stars and before the big event, she and Carole Radziwill indulged in some festive drinks. A short time later, it was clear that Dorinda had a bit too much.

Although Dorinda has been known to get drunk from time to time, she made it clear that she is not a  “drunk” as Bethenny suggested.

“It doesn’t define my whole life … That’s a moment where you say, ‘Hey, what’s going on here? Is there something going on? And can I take you upstairs? You really shouldn’t be at this dinner.’ As opposed to use it as a moment of ‘gotcha journalism,’” Dorinda noted.

Dorinda explained that she drank more than she normally does at her Halloween party because she was really sad last fall after realizing that her daughter had moved out, her marriages had both ended, and her job was over.

“It was a transitional feeling, a little bit, like, misplaced,” she confessed. “I just stopped. You know, I stopped running in the wind and I kind of let the wind just pass me by, and I started to realize, hmm. This is kind of nice, you know? I can be selfish. I don’t have to look after anyone except me.”

As for her co-star, LuAnn de Lesseps, who was arrested while drunk and trespassing in Palm Beach, Florida at he end of last year, Dorinda said she doesn’t believe LuAnn suffers from a drinking problem.

TELL US – WHAT BETHENNY OUT OF LINE TO CALL DORINDA A DRUNK?