Andy Cohen Reveals His Worst Guest On Watch What Happens Live! Plus He Discusses Kim Zolciak’s Future On RHOA 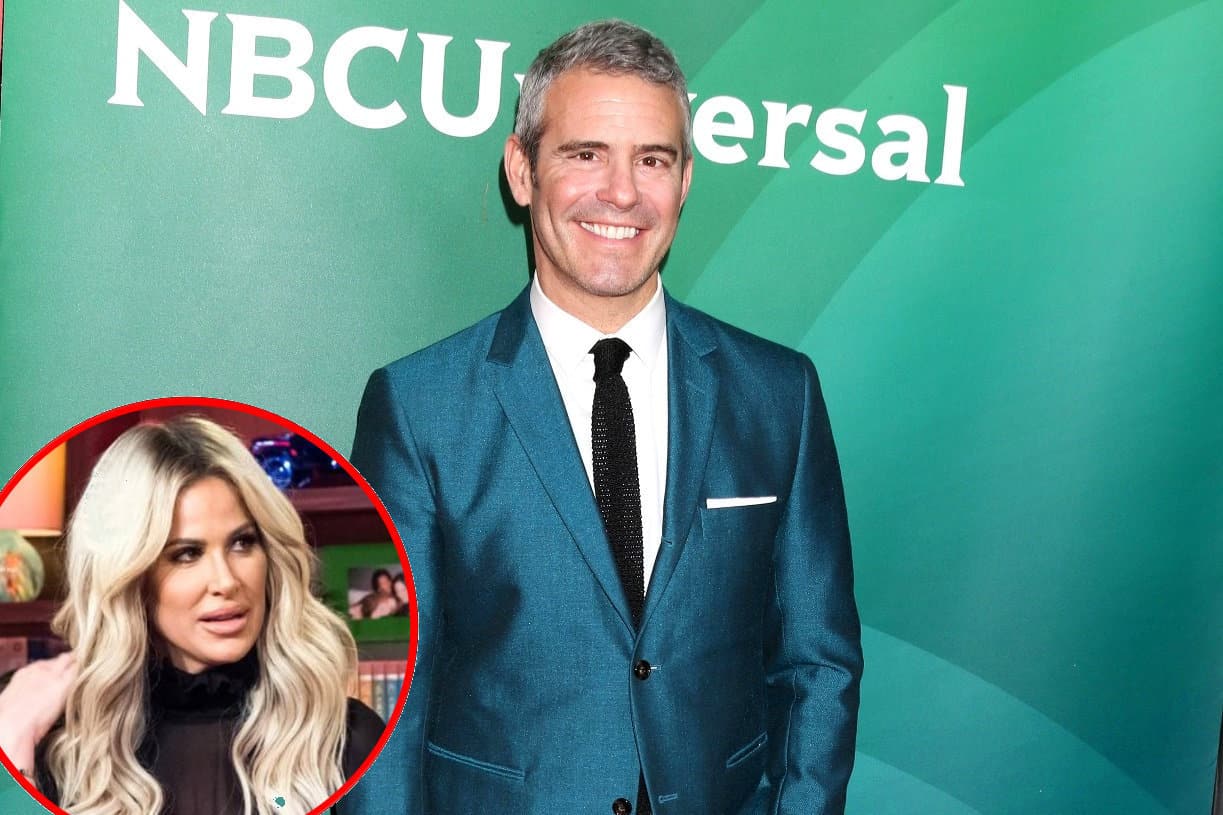 Andy Cohen, host of Bravo’s Watch What Happens Live talk show, is dishing on his worst celebrity guest in an all new interview!

He also gets candid when it comes to the future of Kim Zolciak on the Real Housewives of Atlanta. It has been reported that Kim won’t be returning to the popular series next season.

In an interview with E! News, Andy got candid when asked about his worst guest on WWHL.

“Amber Rose. She didn’t want to answer any of my shady questions,” revealed Andy. “She turned to me, she goes, ‘Am I a horrible guest?’ I go, you are in the running for one of the worst guests that we’ve ever had.”

Andy also touched on Kim’s future on RHOA, as this season was quite volatile for her and she didn’t fair much better at the reunion, having stormed off the stage in tears after being verbally attacked by her costars. It was reported earlier this month that both Kim and Sheree Whitfield had gotten their walking papers from the producers of the show. Andy seemed to confirm that we’ve seen the last of the Don’t Be Tardy star on RHOA.

“I think she’s done,” said Andy. “She walked out of the reunion and I was like, ‘OK, I’ve seen the last of that wig at these reunions.'”

The E! host Jason Kennedy also mentioned that Kim told him she was done with the show and the Nene Leakes drama in an interview he did with her this week.