Home Teen Mom Teen Mom OG’s Farrah Abraham Opens Up About Her Family Being a “Little Racist” & Why She Did a Sex Tape, Talks Plastic Surgeries, and Cries Over Derek Underwood’s Death

Teen Mom OG’s Farrah Abraham Opens Up About Her Family Being a “Little Racist” & Why She Did a Sex Tape, Talks Plastic Surgeries, and Cries Over Derek Underwood’s Death 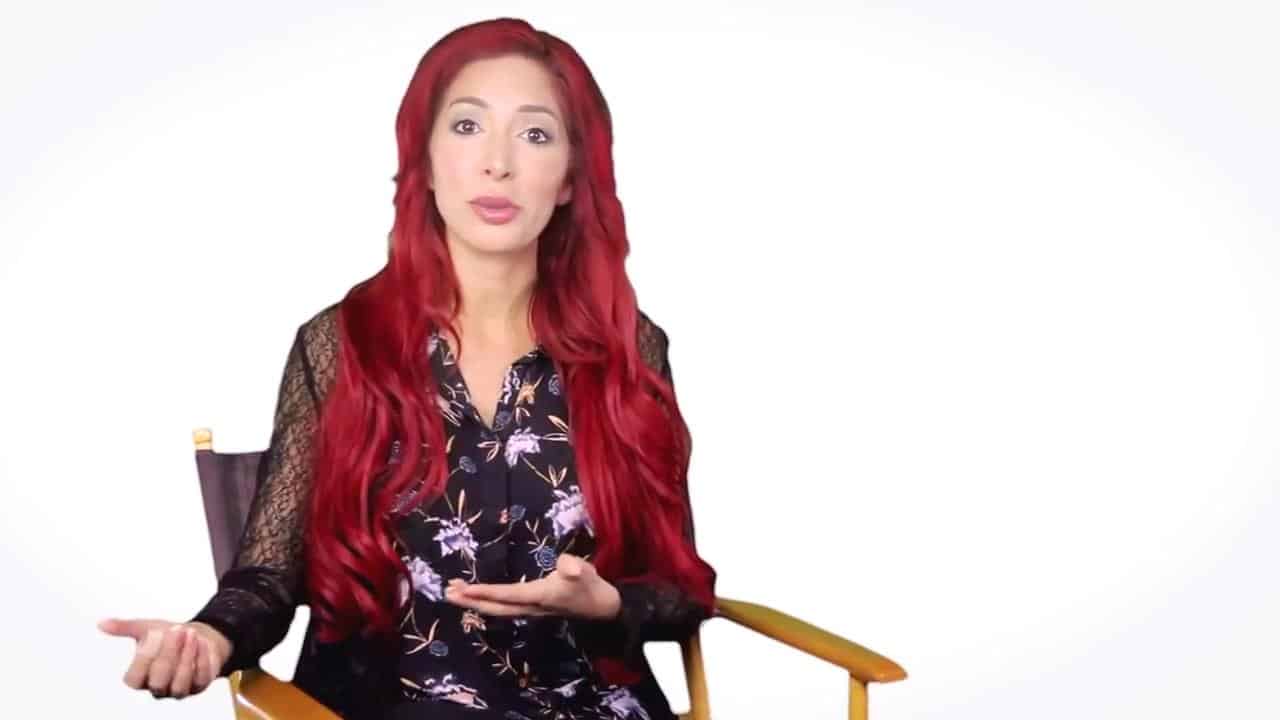 Farrah Abraham shared a video of herself on her new YouTube channel on Wednesday (that video is posted below), just weeks after she was seen for the last time on Teen Mom OG.

In the new clip, Farrah opened up about a number of hot topics, including her final moments with MTV, the racism accusations against her, her role in the adult industry, and the tragic death of her daughter Sophia’s father, Derek Underwood.

Farrah on MTV turning on her

After initially joining the network for 16 & Pregnant in 2008, Farrah felt like the network and its staff were part of her family. However, after years of being “poked” and “pushed,” Farrah’s role on Teen Mom OG came to an end.

Is Farrah a racist?

While she’s faced allegations on occasion, Farrah suggested in her video clip that it was her upbringing that has led her to be perceived in certain ways.

“I grew up with a hateful aura in my family. They were a little bit racist,” she claimed. “I couldn’t be friends with certain people. I don’t know why that bothered me so much.”

As fans saw weeks ago, Morgan J. Freeman informed Farrah that he did not want her on his show due to her involvement with the adult industry. So, how did Farrah’s sex tape come about? Oddly, it all started when she began to search for a new way of life.

Farrah opens up about her daughter’s father

Prior to the start of production on her episode of 16 & Pregnant years ago, Farrah tragically lost her boyfriend, Derek, the father of her nine-year-old daughter Sophia.

“Derek died when I was eight-months pregnant with Sophia and it legitimately crushed my life. He was driving with friends on a street by my house and the car hit black ice. Derek had his neck broken,” Farrah revealed, before getting emotional and tearing up.

Living without a dad will surely continue to be challenging for Sophia and unfortunately, her father’s parents are no longer involved in her life either.

As Farrah explained, she endured a scary moment with Derek’s mom years ago.

“Derek’s mother stole Sophia from a babysitter,” she said. “Your child cannot talk yet. You can’t ask your child what happened that day. I saw something that I never saw before in my child.”

According to Farrah, Sophia was traumatized by the incident.

Farrah on her numerous plastic surgeries

Over the years, Farrah has undergone a number of cosmetic procedures, including a number of breast augmentations, a nose job, a chin implant, and more. However, at this point in time, just days after chronicling her butt injections on Instagram, she claims she’s learned to love herself “for who I am.”

“A lot of my friend doctors will do whatever you want and sometimes it’s too much,” she admitted.