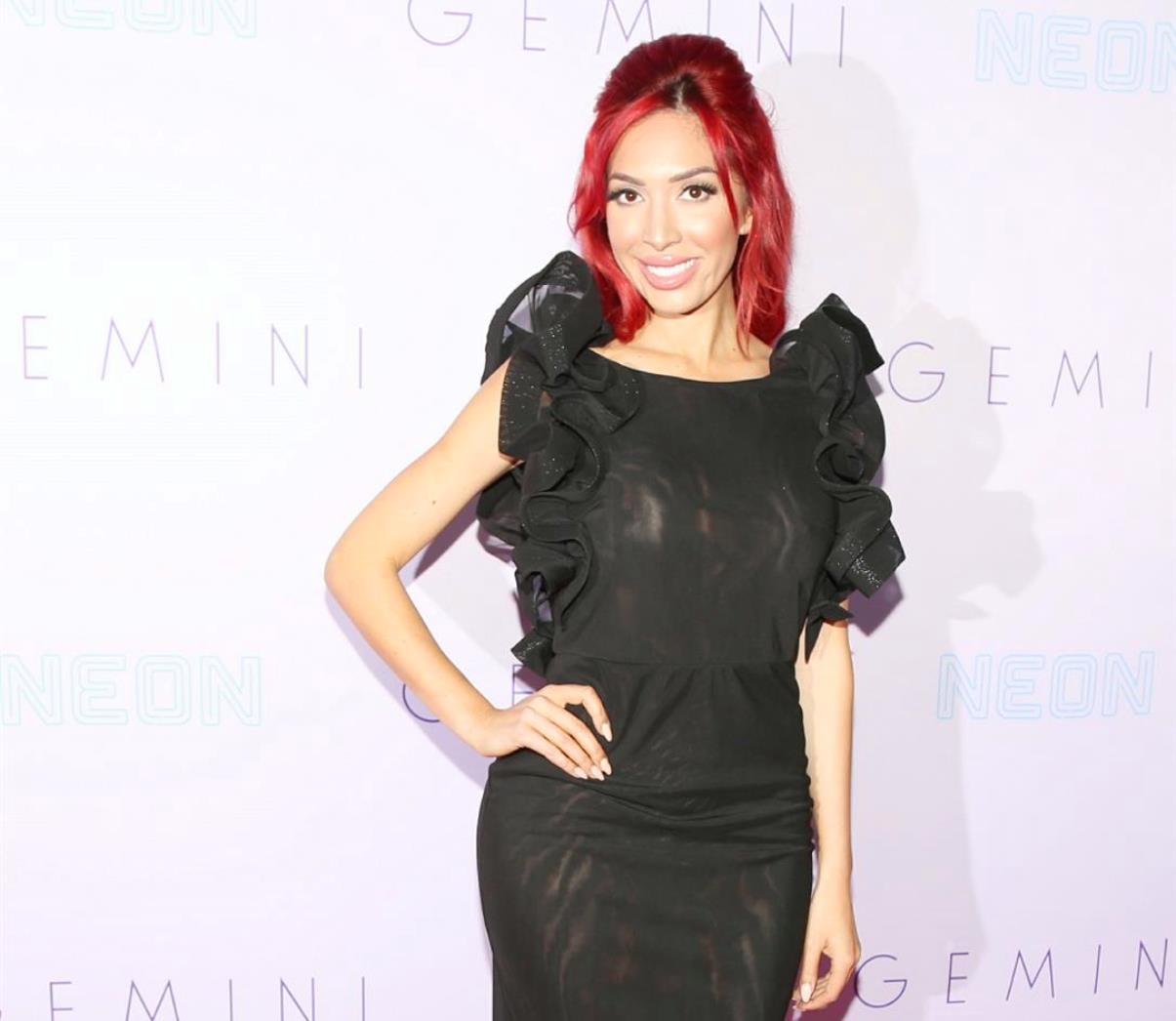 According to TV By The Numbers, the show has experienced a steady slip in the weeks that followed Farrah’s firing episode on March 12.

“It’s no surprise that the Teen Mom ratings went down since I’ve left,” Farrah said during an interview with Radar Online. “I know that other families rely on this show for income and I hope it continues even if it’s now run its course.”

“MTV has really ruined what could be an amazing show by bullying, ruining natural story lines, shaming, and interfering in the real lives of these parents and children,” she explained.

“I’m happy I separated myself,” Farrah added. “I hope to produce and develop award-winning shows as my 10 years of experience has me confident of what our future needs. I am quality, authentic, real and I will only create shows, films and digital content that delivers that.”

In the months since Farrah’s firing was confirmed, rumors have been swirling in regard to the possibility of Teen Mom 3 star Mackenzie McKee serving as Farrah’s replacement on future seasons of Teen Mom OG.

TELL US – DO YOU THINK THE SHOW IS BETTER OR WORSE WITHOUT FARRAH?