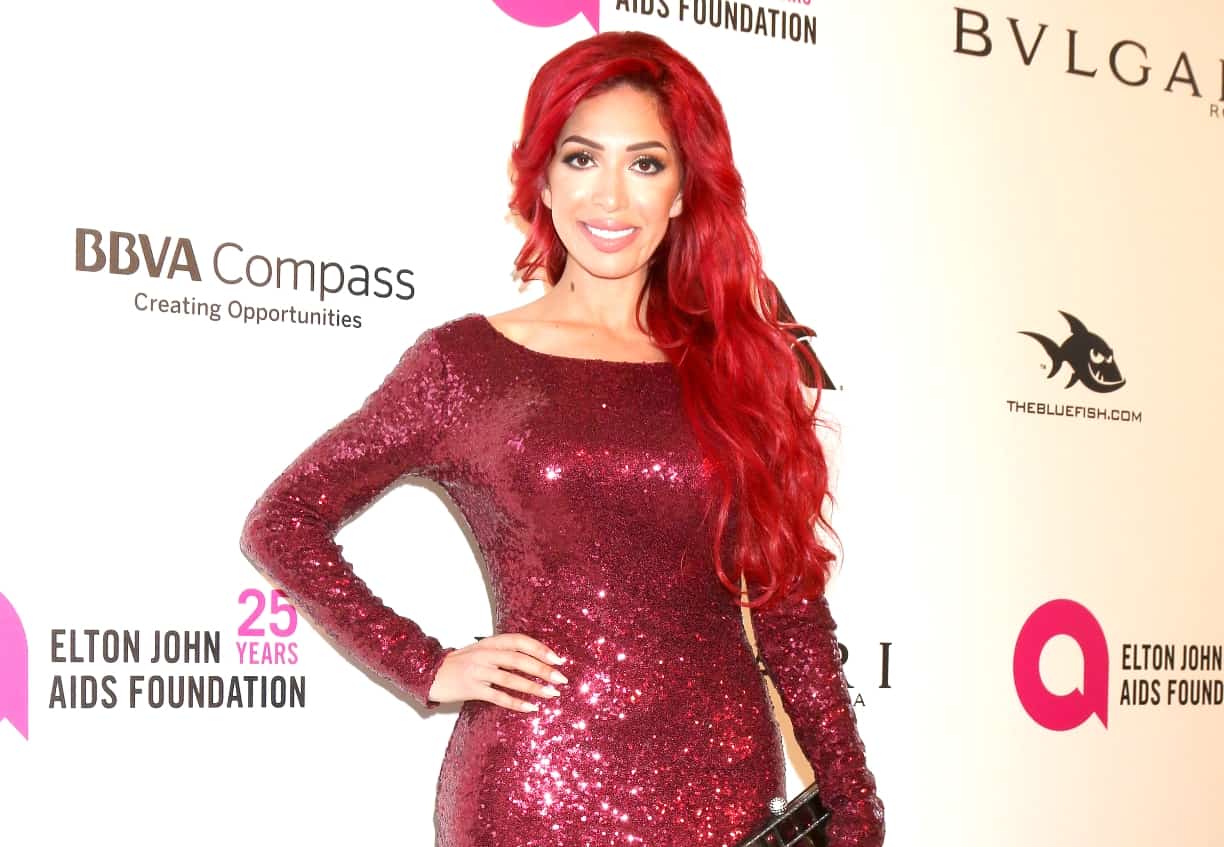 Now, just weeks later, the former reality star’s attorney has confirmed her $5 million case against Viacom and a number of other smaller production companies associated with MTV has been “amicably settled.”

Variety shared the news with readers on March 27.

The details of her settlement have not been revealed but the case was dismissed with prejudice, meaning Farrah cannot refile the lawsuit in the future. This is leading to speculation that MTV might have paid her off.

Prior to her firing at the end of last year, Farrah was set to star in the upcoming season of Teen Mom OG.

In addition to Farrah’s claims of discrimination, she also accused Freeman of threatening her MTV career in such an aggressive manner that she actually feared for her life.

“There’s a lot of double standards and discrimination and women aren’t treated equally,” Farrah explained to TMZ after her lawsuit was filed. “If nobody else wants to change the world for the better, then that’s fine, but I want to and that’s my prerogative I guess.”

Viacom denied Farrah’s allegations at the time her lawsuit was filed and wished her the best.