Are Vanderpump Rules’ Stassi Schroeder and Patrick Meagher Still Together? A Timeline Of Their On-and-Off Relationship 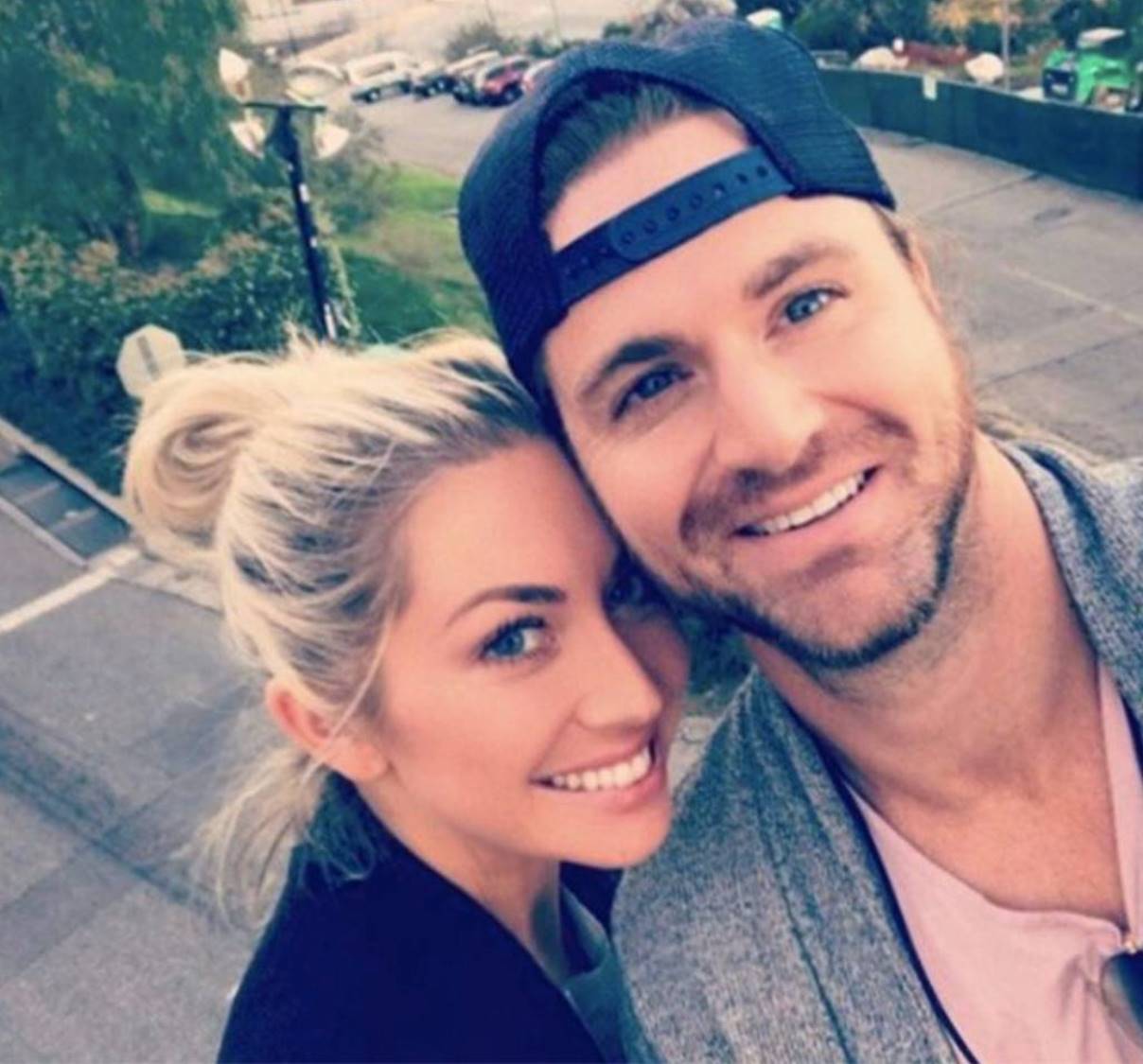 Stassi Schroeder and Patrick Meagher were on the outs throughout the sixth season of Vanderpump Rules and by the end of the season, their relationship was on its last legs. Ultimately, Patrick would end up dumping Stassi following the season, on their 4-yr anniversary.

Below is the timeline of the couple’s volatile relationship, plus meet Stassi’s new boyfriend!

Where did it all begin?

Late 2013: After learning that her former boyfriend, Jax Taylor, cheated on her with her best friend Kristen Doute, Schroeder left her waitressing gig at SUR Restaurant and cut ties with many of her former friends and fellow staff at the venue.

Early 2014: Schroeder traveled from Los Angeles to New York City to move in with Meagher. At the time, many believed Schroeder would no longer be featured on the Bravo reality series and she quickly fueled those rumors by refocusing her attention to her fashion blog, Just Stassi.

Late 2014: Following several months of Big Apple living, Schroeder returned to the west coast and to production on Vanderpump Rules. However, while Schroeder had previously been starring in a full-time position on the show, her season three role was reduced to part-time as she attempted to repair her relationships with other members of the cast.

Although Schroder and Meagher continued to date throughout the third and fourth seasons of Vanderpump Rules, Meagher didn’t want to expose his life to the cameras and Schroeder supported his decision. In fact, she didn’t even address the ins and outs of her relationship on the show until season four, when she confirmed that she and Meagher were no longer living together.

July 2016: Schroeder and Meagher part ways and she announces the news on her podcast, Straight Up With Stassi.

“We’ve broken up and gotten back together so many times, it was like, ‘Goda****, we can’t do this pattern anymore, this routine of breaking up and getting back together every month,’” she cried.

Schroeder and Meagher had been on-and-off for months prior to their split and even attempted to date while living separately in an effort to re-spark their romance. 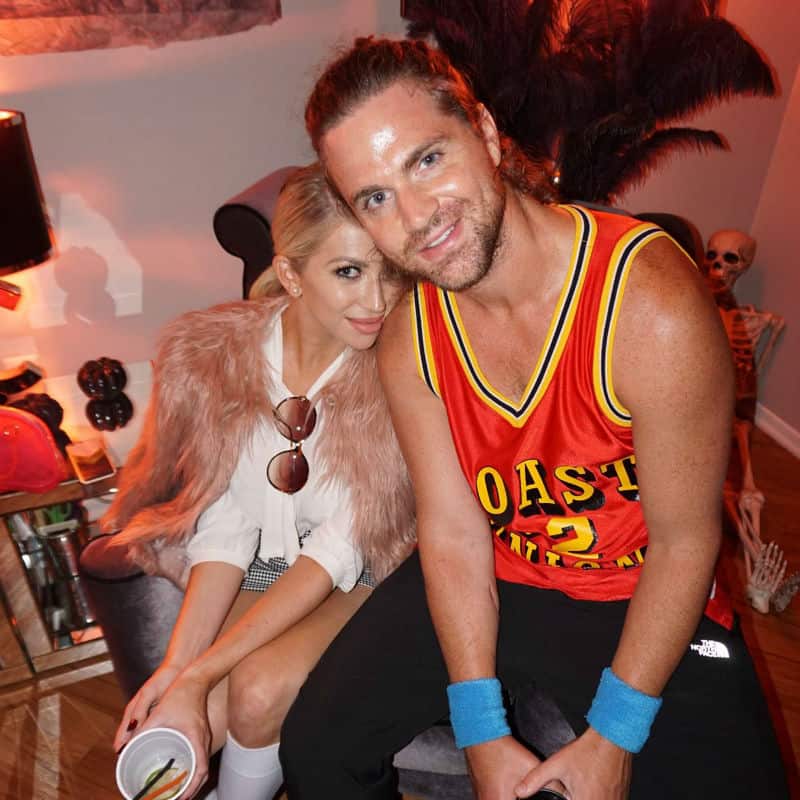 Early 2017: Schroeder and Meagher reunite and weeks later, he agrees to begin filming for Vanderpump Rules season six. During an appearance on the On The Stock Room Floor podcast, Meagher confirmed he had reluctantly joined the cast but would be making a point to stay out of the drama of the show.

August 2017: Schroeder confirms she was dumped by Meagher on what would have been their four-year anniversary.

“We get into an argument on our anniversary that he did not remember. Our four-year anniversary. Granted, we broke up for a really long time, but we met four years ago on that day,” Schroeder explained to listeners of her podcast series. “I didn’t even get a f**king daisy. Not even a weed. What did I get? I got told I was broken up with a day before our Mexican vacation that I already paid for.”

November 2017: While speaking of the then-upcoming sixth season of Vanderpump Rules, Schroeder told Entertainment Tonight that she wasn’t looking forward to reliving her happy moments with Meagher on the show.

Also in November of last year, Meagher proved that despite their messy split, he held no ill will towards Schroeder. In fact, after she faced backlash due to comments made about the #MeToo campaign on her podcast, Meagher spoke out on her behalf on Twitter.

More than anyone, I can Speak Intimately to the consistency of @stassi Schroeder's character. I'm beyond proud of her Message here. Moreover, I'm proud/Inspired by any Women/Human brave enough to take a stand against abuse/discrimination. PLEASE take a moment to read and share -P https://t.co/CZZhP94QMQ

“Your support, above most, means a lot. Thank you, Patrick,” she replied.

December 2017: After admitting that she’s dated casually since her breakup with Meagher months prior, Schroeder was asked if she would ever given her romance with Meagher another go. In response, Schroeder said she’s quite sure that she and her ex-boyfriend simply aren’t meant to be.

“Once you try twice, like really give it two really good shots, you know? You’re not supposed to be together,” Schroeder told Us Weekly.

February 2018 – Stassi goes public with her new boyfriend Beau Clark. They are pictured together below! You can read all about Beau here.

TELL US – DO YOU THINK PATRICK IS GOOD FOR STASSI?