by Sola Delano May 1, 2018 4 comments
ShareTweetWhatsappPinterestRedditTumblrMailFlipboard 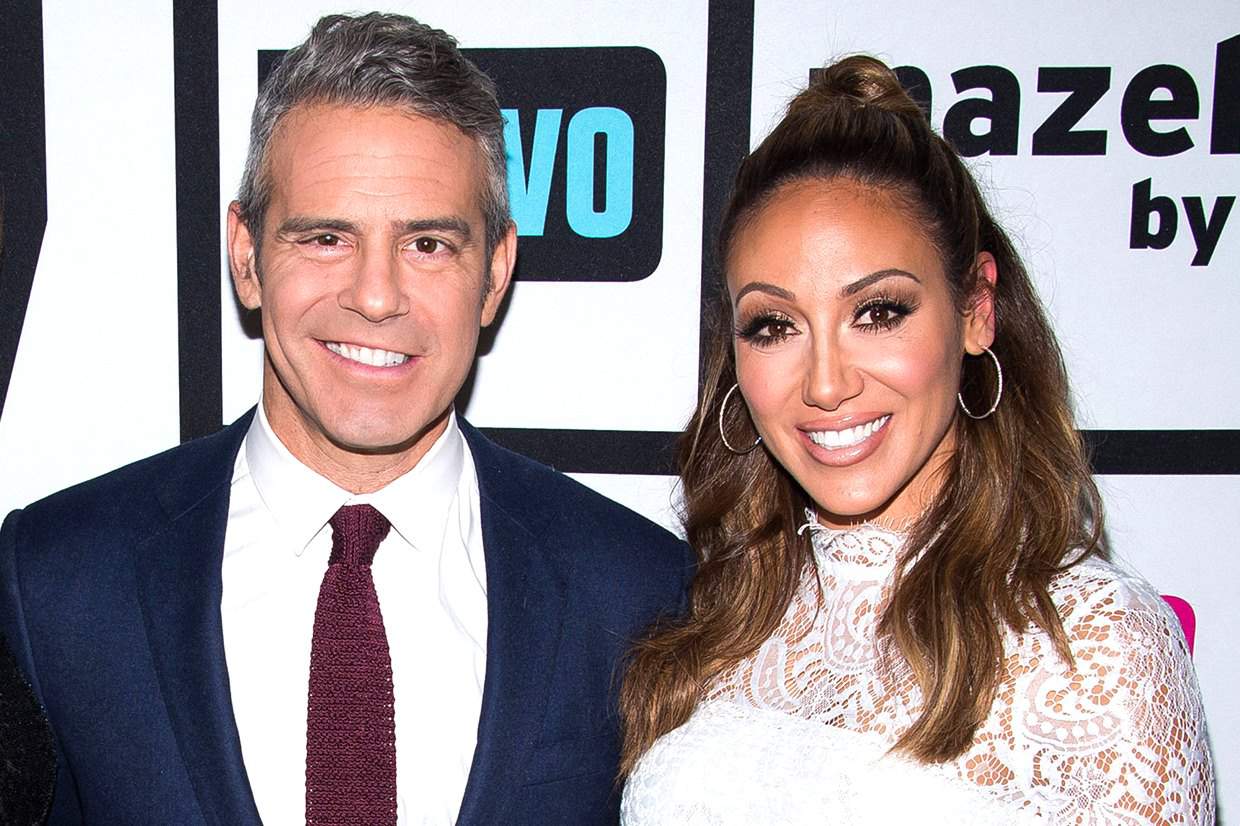 Melissa Gorga finally has some good news to celebrate today. The Real Housewives of New Jersey star just scored a minor legal victory, a week after she had to admit that her boutique sold fake Chanel items.

According to a new report, the $30 million lawsuit filed against Melissa and Bravo host Andy Cohen has been ordered into arbitration in lieu of a jury trial.

If you recall, Melissa’s former business partner, Jackie Beard Robinson, filed the multi-million dollar lawsuit back in December as she alleged defamation and intentional infliction of emotional distress.

It all had to do with Melissa’s claims that Jackie “snuck into [their store] Envy in the middle of the night and stole clothing” items out of the boutique they once owned together. Andy was included in the lawsuit because Melissa repeated her theft claims during an appearance on his Watch What Happens Live talk show.

Page Six reports the case was originally dismissed and ordered into arbitration last week, but Jackie filed papers so that the case could be reopened for a jury trial. Ultimately, the judge’s order, which was signed on Friday, denied the jury trial.

In her lawsuit, Jackie denies she stole anything, stating that her relationship with Melissa soured in December 2017. And on Jan 1, 2017, she went to the Envy store in “broad daylight” to retrieve her belongings.

She also alleges that Melissa misappropriated “over $37,000 from Envy without authorization.”

Jackie’s lawyer Larry Klayman, who called the judge’s ruling a “mistake” remains hopeful they can get their case back in front of a jury.

“This is regrettable as equal justice suffers. This is why we’ve asked for a jury. We’re confident that the arbitrator will send the case back to be tried by a jury,” he stated.