RHONY’s Luann de Lesseps Criticizes Dorinda Medley Over Her Drinking! Says It Makes Her “Aggressive” & “It’s Not a Good Look”

by Sola Delano May 11, 2018 66 comments
ShareTweetWhatsappPinterestRedditTumblrMailFlipboard 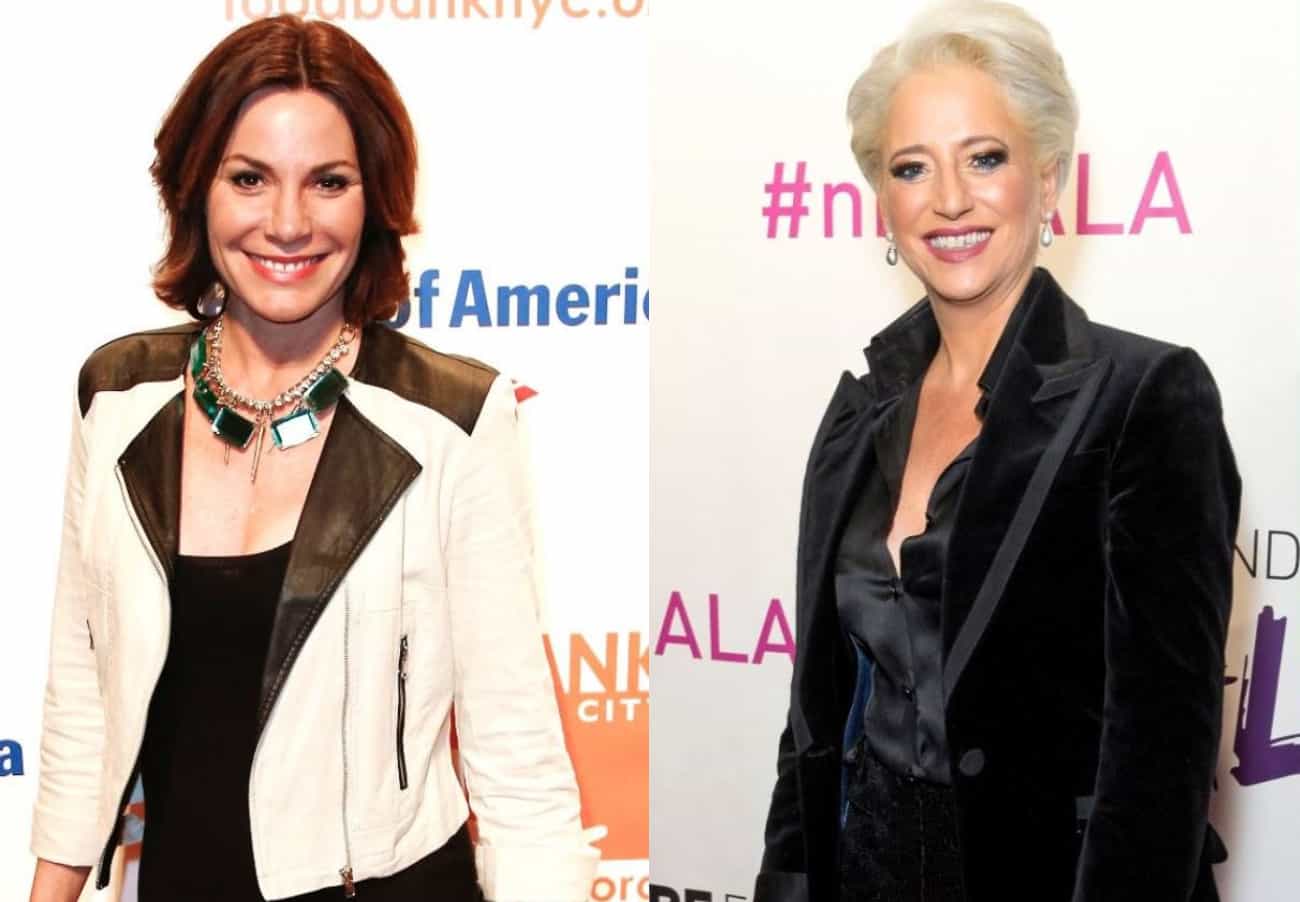 In today’s ‘if it isn’t the pot calling the kettle black news,’ Real Housewives of New York City star Luann de Lesseps is criticizing her castmate Dorinda Medley over her drinking! And no, you are not being punked.

Luann, who famously got arrested back in December after resisting arrest and attacking a cop in a drunken rage, took to her Bravo blog this week to call out Dorinda over drinking too much.

“Bethenny invited Dorinda to Puerto Rico because she believed that she would be an asset on this relief trip. Instead, in an effort to appear relevant, Dorinda insulted Bethenny’s partners after she drank too much,” wrote Luann. “You would think that by now Dorinda would realize that drinking makes her aggressive. It’s not a good look, and I hope she took to heart what Bethenny had to say about her drinking.”

Luann continued, “As for living alone, I get Dorinda’s fear of falling and not getting up. Maybe it’s time for her to get a #lifealert necklace? Yet, if moving forward means being alone for a time, I think that’s healthy. That’s why girlfriends are so important.”

“I felt for Carole when she shared with Dorinda that Adam had gone on a date with a woman he would like to see again. It’s never easy to end a relationship with someone you love, but I know that if commitment is what Carole wants, she obviously has to move on,” shared Luann.

When it comes to Luann’s criminal case, it remains ongoing after she turned down a plea deal earlier this year. She is currently facing charges of one felony — resisting an officer with violence, and two misdemeanors — disorderly intoxication and trespassing.

TELL US – IS LUANN RIGHT TO CALL OUT DORINDA’S DRINKING?