by Lindsay Cronin May 19, 2018 22 comments
ShareTweetWhatsappPinterestRedditTumblrMailFlipboard 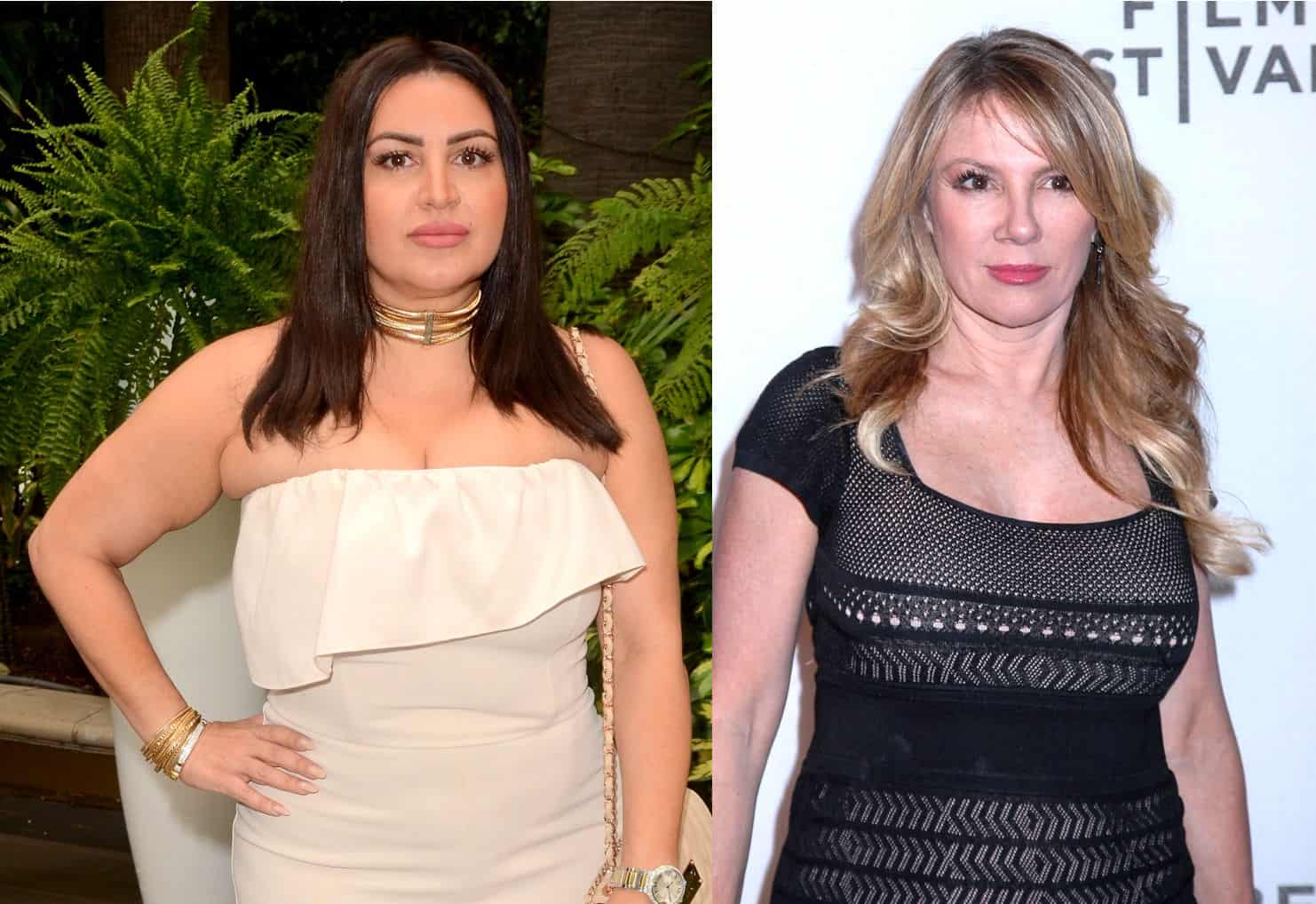 Shahs of Sunset star Mercedes “MJ” Javid is not a fan of Ramona Singer.

During a new interview, the newly married Mercedes opened up about her experiences with the Real Housewives of New York City star, revealing that Ramona’s treatment of people is completely unacceptable to her.

“Ramona’s awful. She’s really rude to people,” she said during an appearance on The Tomorrow Show with Keven Undergaro.

“We’ve shot things like ‘Summer By Bravo’ and she’s just — it’s like she doesn’t, it’s become kinda a comedic thing now where she doesn’t acknowledge people,” Mercedes explained. “She sees everyone as beneath her.”

“[Ramona] doesn’t remember anyone’s name who she’s met a million times,” she continued. “I mean, I think that s**t sucks, you know? When do you ever want to make someone feel like s**t who ranks in some professional lower tier? Like, you want to lift those people up…I would never take her personally. I just, I observe it.”

In response to the allegations against her, Ramona released a statement, apologizing for the way she’s made Mercedes feel and explaining that she was going through a hard time when she filmed the event in question.

“I apologize that she felt offended,” Ramona told Page Six. “I had been working on my marriage at the time which resulted in a divorce. I was very wrapped up in my own world. That period of my life was very difficult. My intent is never to be rude or disrespectful towards people.”

In other MJ news, she revealed on Friday that her father Shams Javid has passed away. She shared the sweet tribute below to him via Instagram.

Condolences to MJ and her family.

TELL US – DO YOU AGREE WITH MJ? DO YOU THINK RAMONA IS VERY RUDE TO PEOPLE?