Home Real Housewives of Potomac News Does RHOP’s Ashley Darby Regret Talking About Monique Samuels’ Drinking? Plus She Reveals Where They Stand Today

Does RHOP’s Ashley Darby Regret Talking About Monique Samuels’ Drinking? Plus She Reveals Where They Stand Today

by Sola Delano May 30, 2018 4 comments
ShareTweetWhatsappPinterestRedditTumblrMailFlipboard 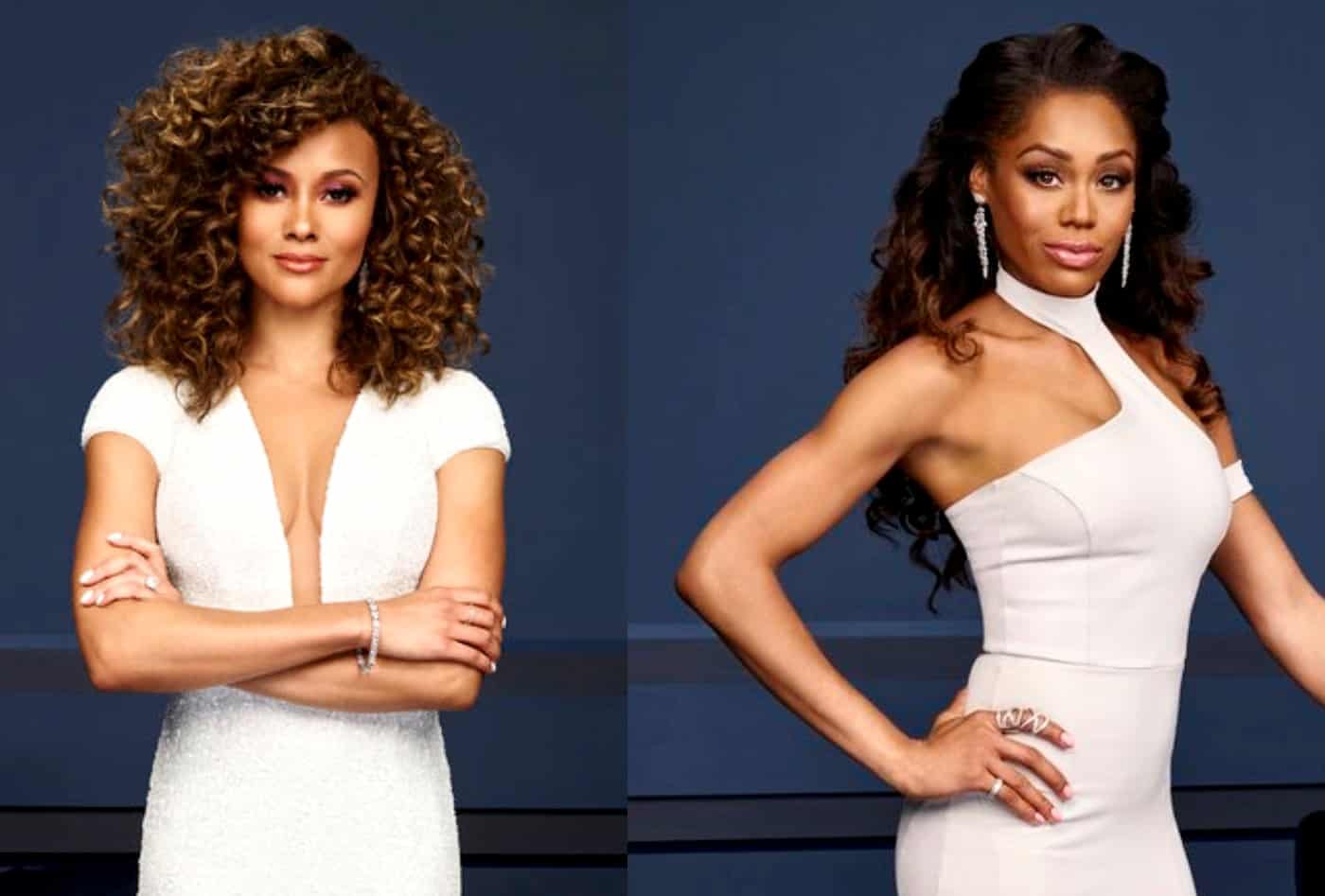 Real Housewives of Potamac star Ashley Darby is known for being a tad messy on the show, and this season, she has stirred up a lot of drama following her revelation that her castmate Monique Samuels had four drinks before getting into a car accident.

The implication is that Monique was driving under the influence, something which is very illegal and very dangerous. As for Monique, she has denied these claims and called Ashley a liar, stating she only had two drinks that faithful night and that her accident was a result of falling asleep at the wheel, rather than the effects of alcohol.

Following Monique’s umbrella fight with Robyn Dixon on the latest episode of the show, all due to Robyn commenting on the drinking drama, does Ashley now regret putting this out there? Well, in her latest Bravo blog, Ashley, while maintaining she was telling the truth about the matter, seems to imply that she regrets talking about it.

“Continuing to argue with Monique about how many drinks we had, and her ability to drive proved to be futile. My intention was not to damage her reputation by any means, and the fact that she automatically took it to that extreme tells me that there really is something deeper going on,” said Ashley.

She continued, “I don’t want to keep kicking her while she is down and make her feel worse. So while I stand by my statement… it doesn’t behoove me to maintain this argument. The reality is if I’d known Monique would perceive the situation this way, I never would have brought it up with our friends.”

Ashley also shares that she was sad to see Monique’s breakdown following her fight with Robyn about not having genuine friends among the cast.

“My heart hurt when Monique got upset, because contrary to what anyone thinks, I genuinely care about her well-being (as I do with virtually all of these women). Personally, I only have one definition of friends, and that is people who care about you and confront issues that may be harmful to your health,” explained Ashley. “Truth be told, there is a sense of unity in this group if one is open to receiving it.”

Finally, Ashley revealed where she stands with Monique today when it comes to their friendship.

“As for today, I have no ill feelings toward Monique and am optimistic that we can get to a better place – we actually have fun together,” shared Ashley. “Our relationship isn’t where it used to be, but I think there’s still room for growth. The fact still remains that I will urge transparency and authenticity from all of my friends, which may not be something Monique is willing to commit.”

TELL US – WAS ASHLEY WRONG TO TELL EVERYONE MONIQUE HAD MULTIPLE DRINKS?