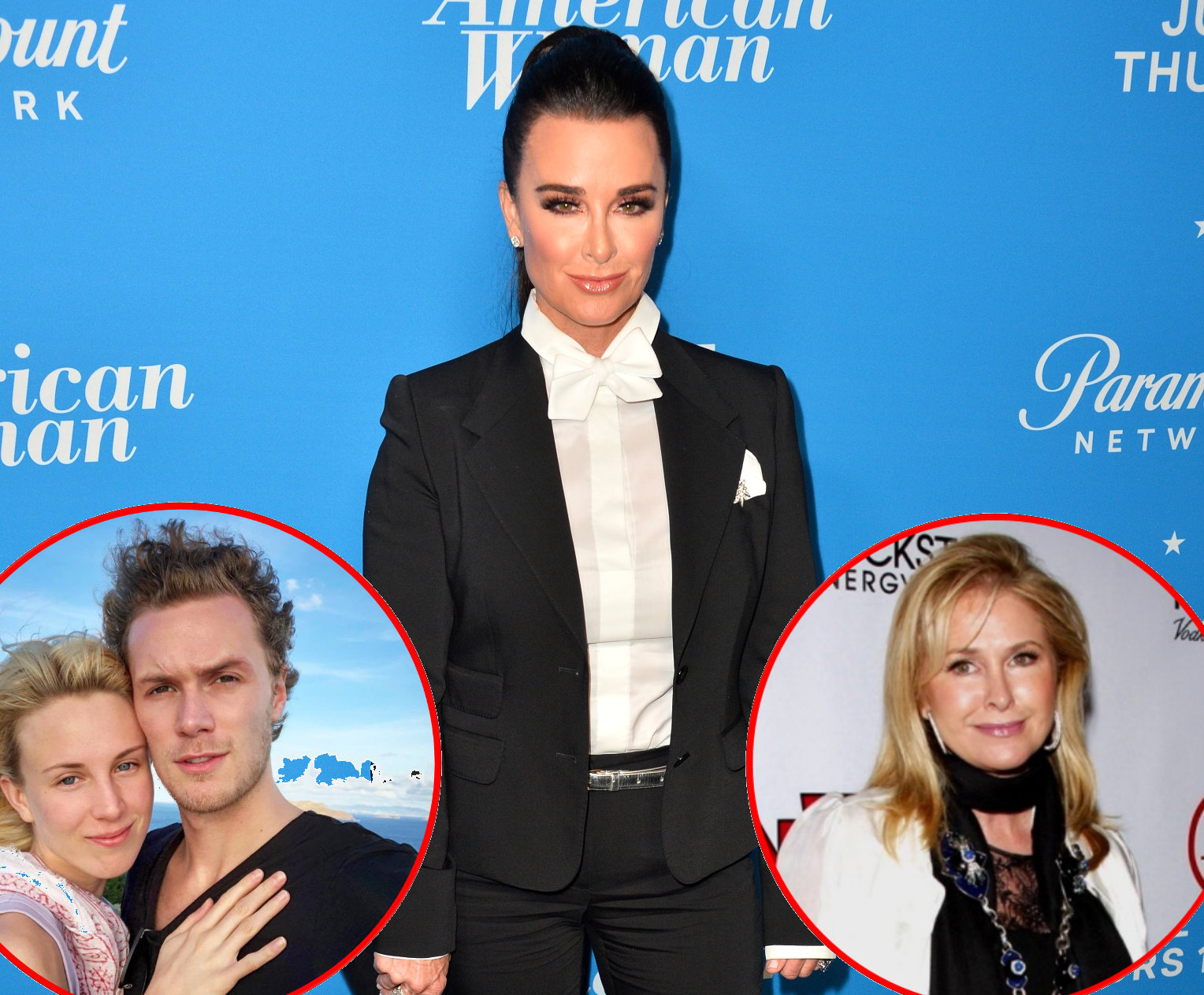 It seems the family feud between Real Housewives of Beverly Hills star Kyle Richards and her sister Kathy Hilton has yet to end.

Case in point, Kathy’s son Barron Hilton got married to to socialite Tessa Gräfin von Walderdorff over the weekend and Kyle did not attend the wedding.

Sources close to Kyle however insist she simply couldn’t attend the St. Barts nuptials due to work commitments.

“It’s only because she has tons of press to do and can’t get to St. Barts,” an insider tells PEOPLE. “Her show premieres next Thursday.”

A bit odd as Kyle doesn’t seem like the type to miss a family wedding for work. The timing of this is also interesting as a report came out two weeks ago stating Kyle was not invited to her niece Paris Hilton’s upcoming wedding due to her feud with Kathy. Sources however disputed that report, claiming Kyle will be in attendance when Paris marries her fiance.

Meanwhile, Kyle’s sister and former RHOBH castmate Kim Richards was in attendance. Below is a photo Kim shared from Barron’s wedding.

Kyle herself spoke to People before the wedding about her ongoing family feud with her sister Kathy, which has been recently fueled by the impending premiere of Kyle’s new show, American Woman, a series based around the life of their mother, Kathleen Richards.

“I hope when Kathy sees the show, she’ll understand,” Kyle said. “I would never tell anyone else’s stories and I felt bad because she thought it was something that it wasn’t. I was inspired by my mom [Kathleen Richards], being a single mom in the ’70s. It was a crazy, fun, reckless time. But it’s not based on my actual life.”

During the season eight reunion of the RHOBH, Kyle admitted that she and Kathy hadn’t spoken since last year.

American Woman premieres June 7 at 10 p.m. on the Paramount Network. And below are photos from the premiere party on May 31. 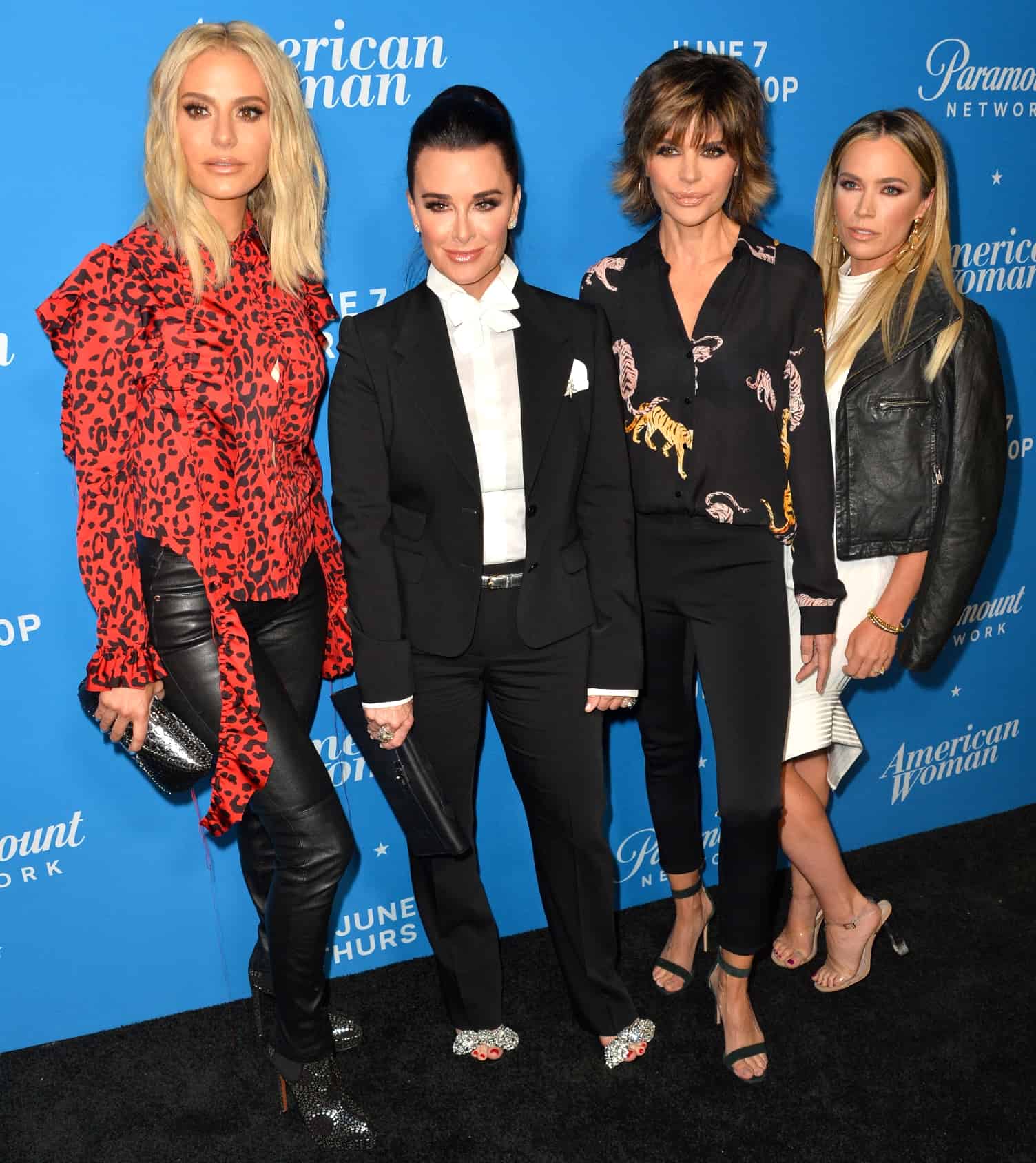 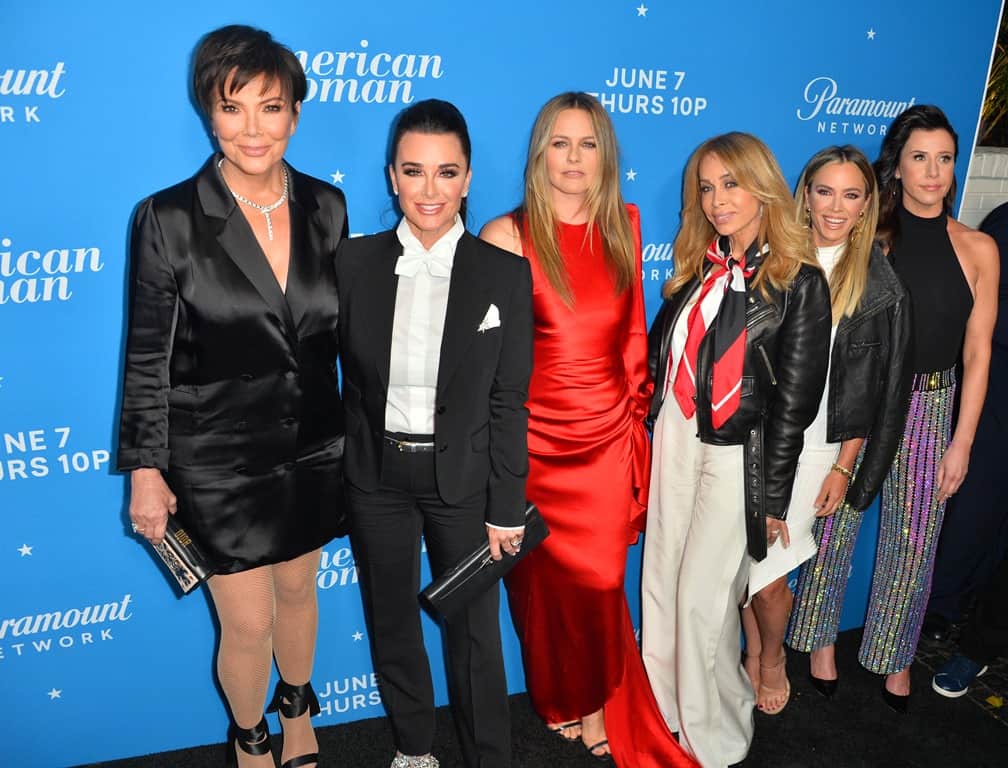 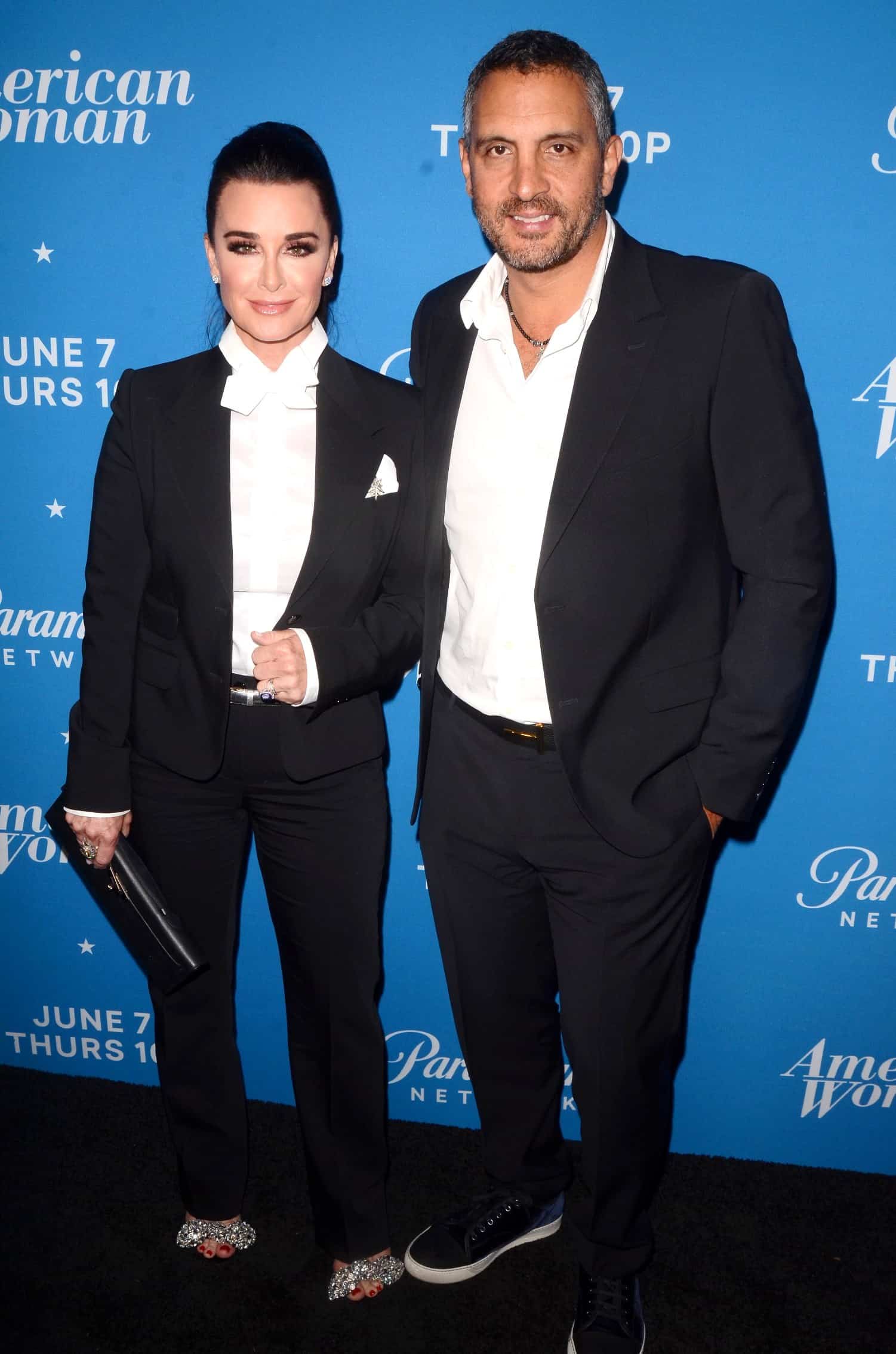 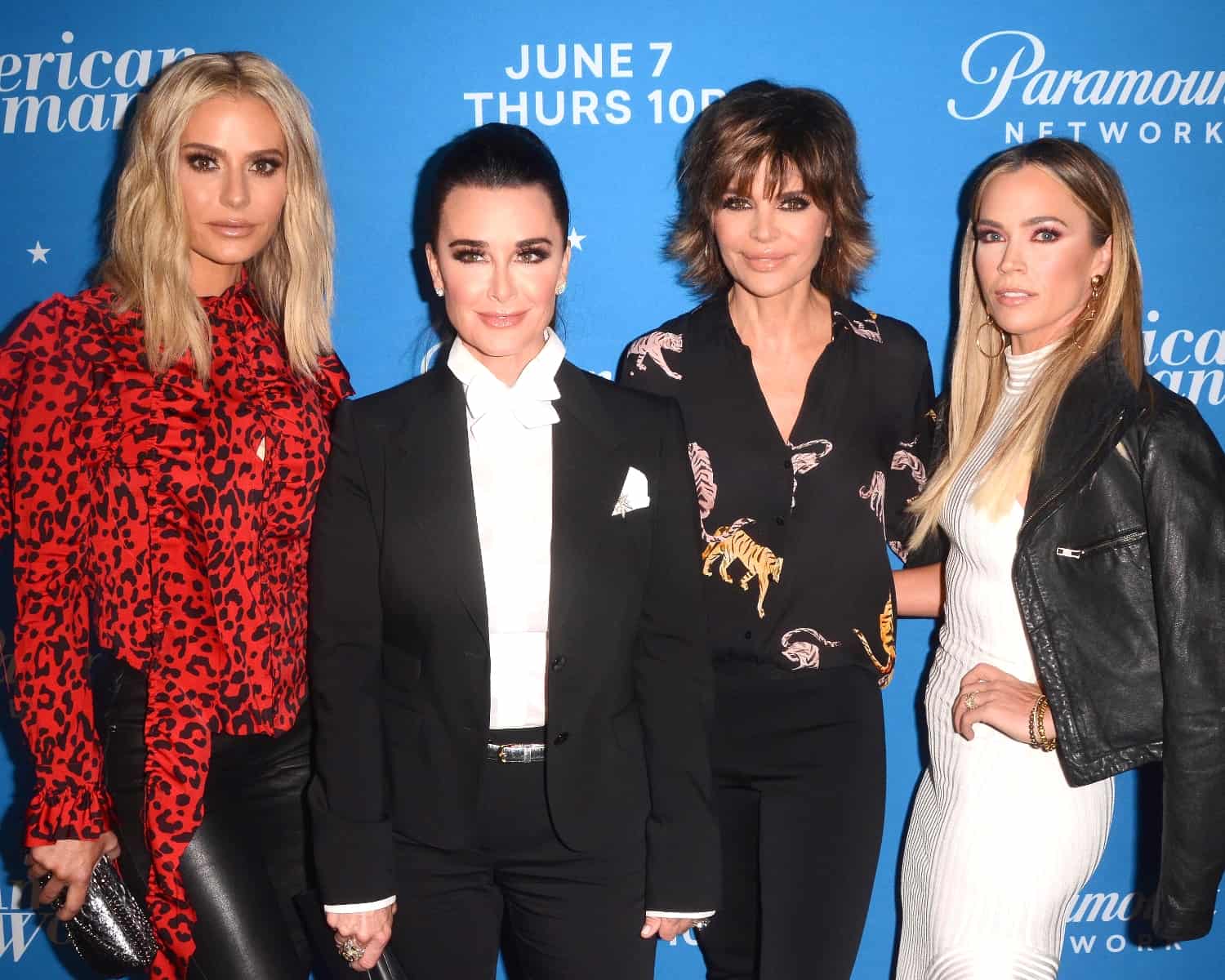 TELL US – DO YOU THINK KYLE MISSED BARRON’S WEDDING DUE TO WORK OR THE FAMILY FEUD?