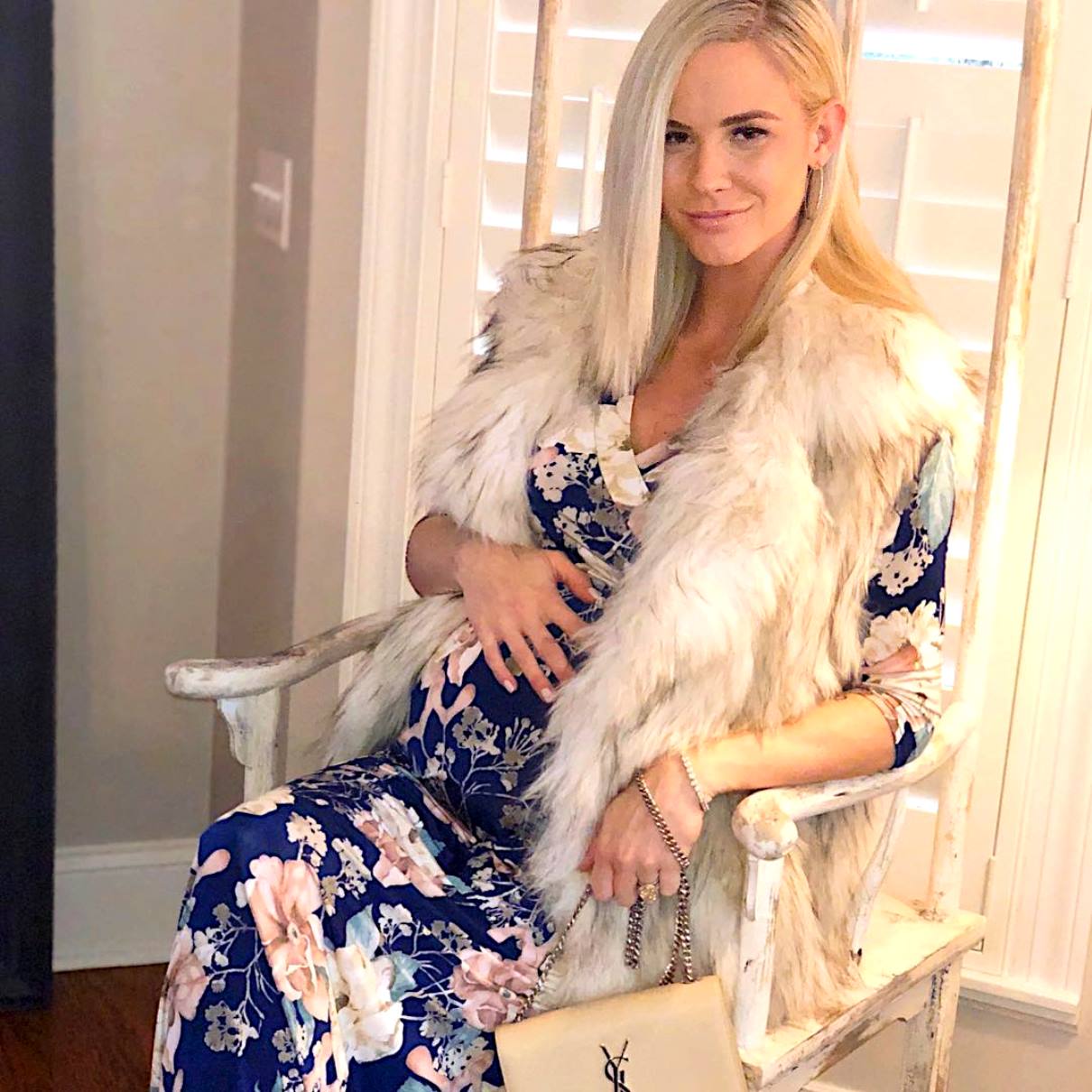 Meghan King Edmonds is now a mommy of three.

On June 5, the former Real Housewives of Orange County star welcomed twin boys with husband Jim Edmonds after undergoing her second round of in-vitro fertilization at the end of last year.

On Instagram, it was Jim who first broke the news, telling fans with a photo of his dinner, “Hospital food, hint hint.”

Hours later, Jim shared another image on his page, which featured the footprints of his two sons on his arm.

“1 little foot each. They made it. Everyone is safe and healthy,” Jim captioned the photo. “Pictures will come soon.”

Ironically, just hours before going into labor, Meghan shared a number of photos on her own Instagram story, which featured her telling fans that her babies were still in her belly and “doing well.” She even posted a series of ads before welcoming the twins. 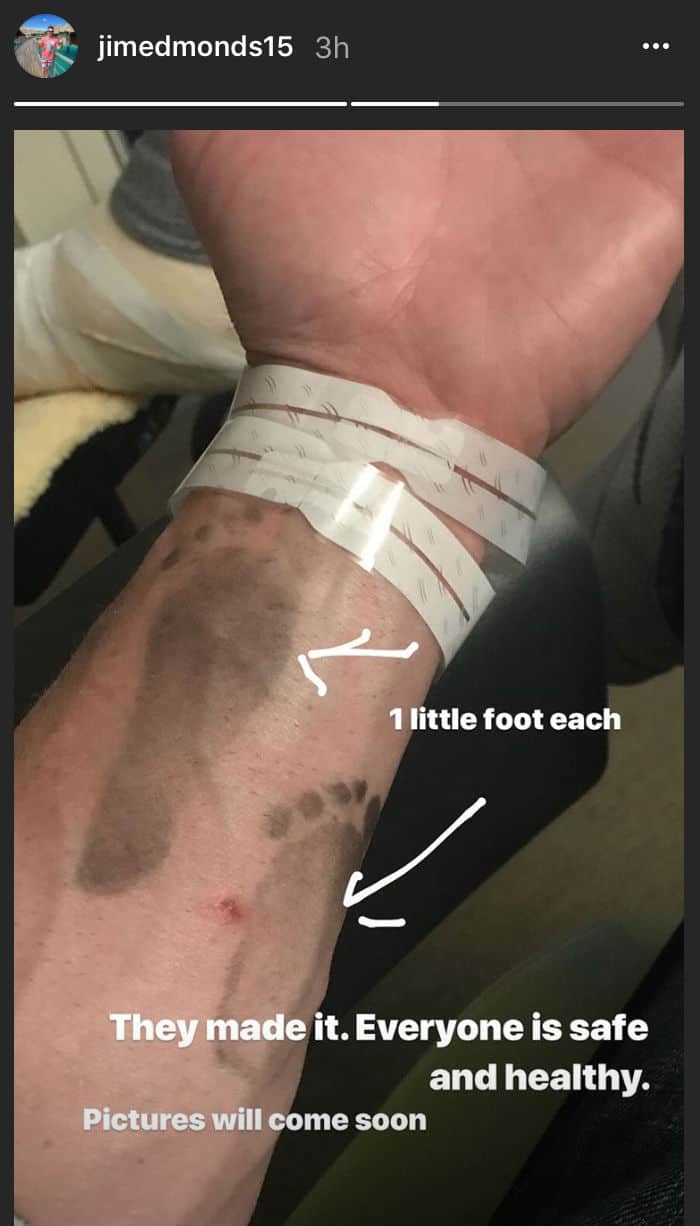 After confirming her pregnancy news at the end of last year, Meghan shared a blog post with fans in which she revealed she was leaving the cast of The Real Housewives of Orange County after three seasons.

“As I was filming the season 12 reunion I knew in my heart I was done: this wasn’t my place anymore,” she said in January. “The funny thing is that going into the reunion I was so committed to coming back for season 13; just one more season before the twins were born.)  I was only 5 weeks pregnant when I filmed the reunion and I was already exhausted.  I knew that I was going to have a long pregnancy growing the twins and it would be next to impossible to film.  I could do it, but did I really want to?  Twin pregnancies must be treated more delicately than a singleton pregnancy and are high-risk by default, so I also wanted to have a peaceful pregnancy with positive influences.  Consistent positive influences are harder to find on [The Real Housewives of Orange County]!”

“I must focus on my family and my pregnancy,” she continued. “I guess it’s time for me to become an actual real housewife of sorts.”