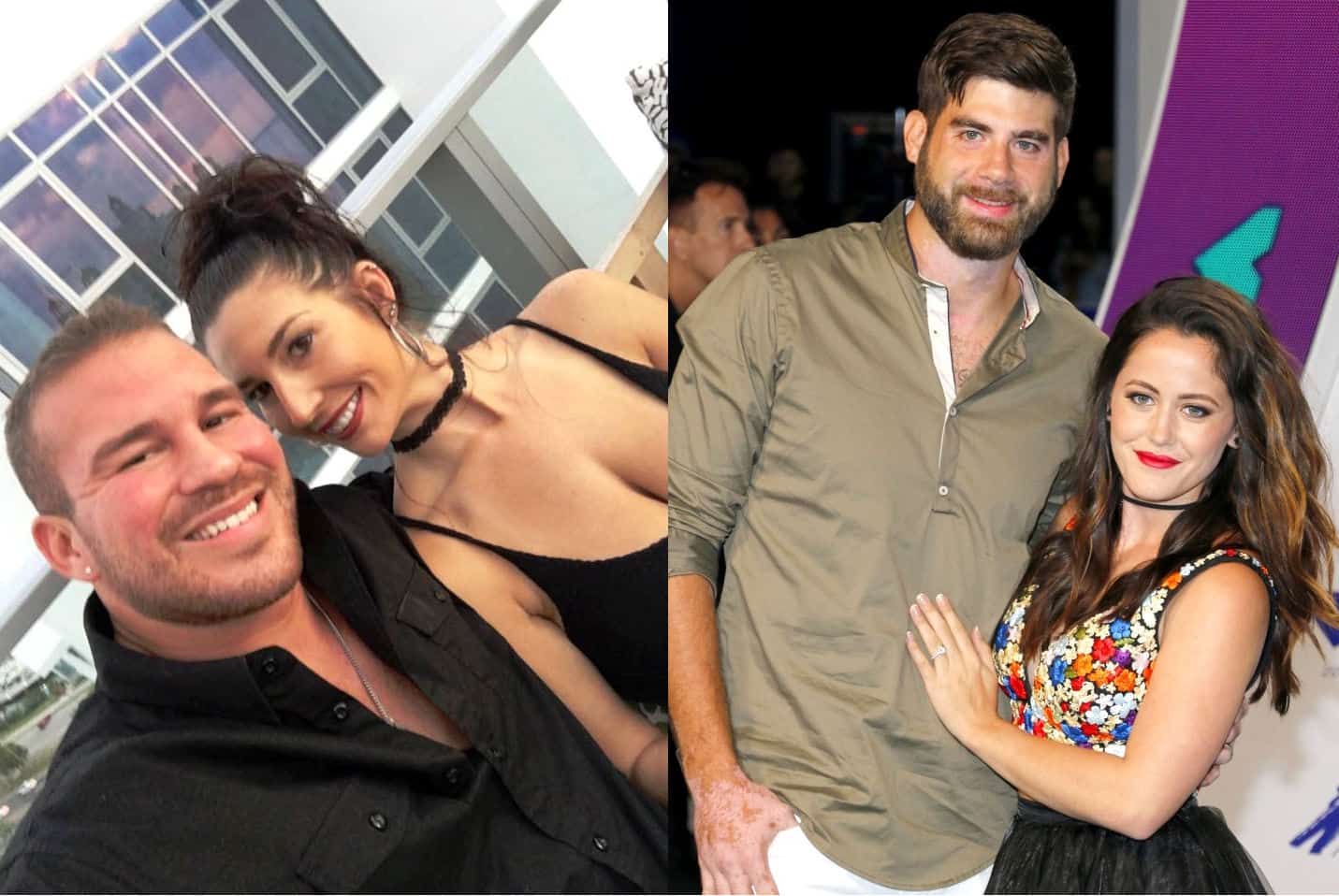 According to a June 7 tweet, Ashley and Nathan, father of three-year-old Kaiser, were trying to enjoy a night out on Thursday evening when the fired Teen Mom 2 star suddenly began sending Nathan “random” text messages and using homophobic slurs to insult him.

Earlier this week, Nathan shared a series of tweets of his own after seeing that Jenelle had suggested he wanted to get back with her during his relationship with Ashley. As he explained, Jenelle needs to get over himself because he definitely does not want to rekindle their past romance.

Nathan also suggested that Jenelle was stalking him and continuing to text him about things that did not have to do with their co-parenting relationship.

Then, as if that weren’t enough, Nathan reminded is former girlfriend that he was the one who left her — three times — and suggested she had called him during a trip to Puerto Rico and begged for him to take her back.

Around the same time, Nathan shared a series of messages to David, suggesting that they arrange an MMA fight to settle their differences.

As fans of Teen Mom 2 well know, David was fired from Teen Mom 2 for lashing out at the LGBTQ community in a number of offensive Twitter posts this past February midway through production on the the eighth season of the show.

Jenelle and David have not yet responded to Ashley’s allegations of homophobia against him.