RHONY Star Tinsley Mortimer and Boyfriend Scott Kluth Have Broken Up Again, Find Out Why 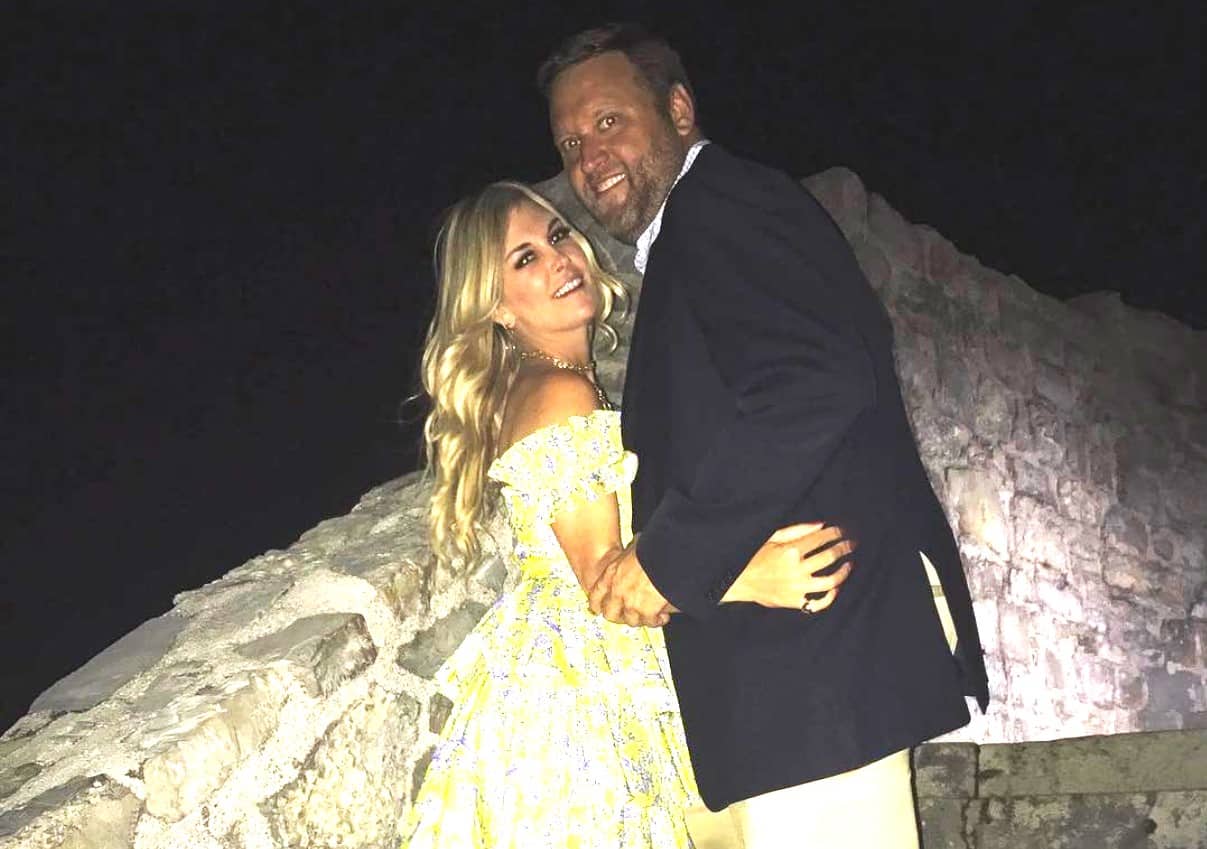 Good thing Tinsley Mortimer didn’t buy any of those wedding dresses she was trying on as a new report today states the Real Housewives of New York City star and her boyfriend Scott Kluth have broken up yet again.

Multiple sources tell Us Weekly that the on-again off-again couple have called it quits.

“They have a complicated relationship,” reveals a source.

Not surprisingly however, the pair still remains close.

“They talk every single day and still say I love you,” the source shares. “She’s so busy in NYC and he’s so busy in Chicago that they are not exclusive right now because it’s long distance.”

So is a reconciliation still possible? That answer is a yes according to an insider!

“They’ve done this before, these little breaks. They are both super optimistic they will be able to work it out when their schedules aren’t as crazy,” reveals the insider. “They love each other so much.”

A different source adds that Scott is having a hard time letting go of Tinsley, 42, who is trying to keep the split under wraps.

“Scott can’t let go of Tinsley emotionally,” the source states. “Tinsley is hanging on, hoping that Scott will agree to marry her.”

Another source insists that “they are friends now, but will get back together.”

Lots of RHONY fans were rooting for Tinsley and Scott after Tinsley’s costar Carole Radziwill set them up on a blind date on the show last season. The couple hit it off but have been on and off since due to their long distance relationship. Scott, the CEO of Coupon Cabin, is based in Chicago, while Tinsley lives in New York City.

It was also reported last month that Tinsley, who deleted a photo of herself with Scott that she shared on her Instagram page, might have discovered Scott talking to other women.

TELL US – SURPRISED BY THIS? DO YOU THINK SCOTT AND TINSLEY WILL GET BACK TOGETHER?