Home Real Housewives of New York City News RHONY’s Tinsley Mortimer Opens Up About Break Up With Scott Kluth! Reveals His Reaction to Her Trying on Wedding Dresses & If That Scene Led to Their Split

RHONY’s Tinsley Mortimer Opens Up About Break Up With Scott Kluth! Reveals His Reaction to Her Trying on Wedding Dresses & If That Scene Led to Their Split 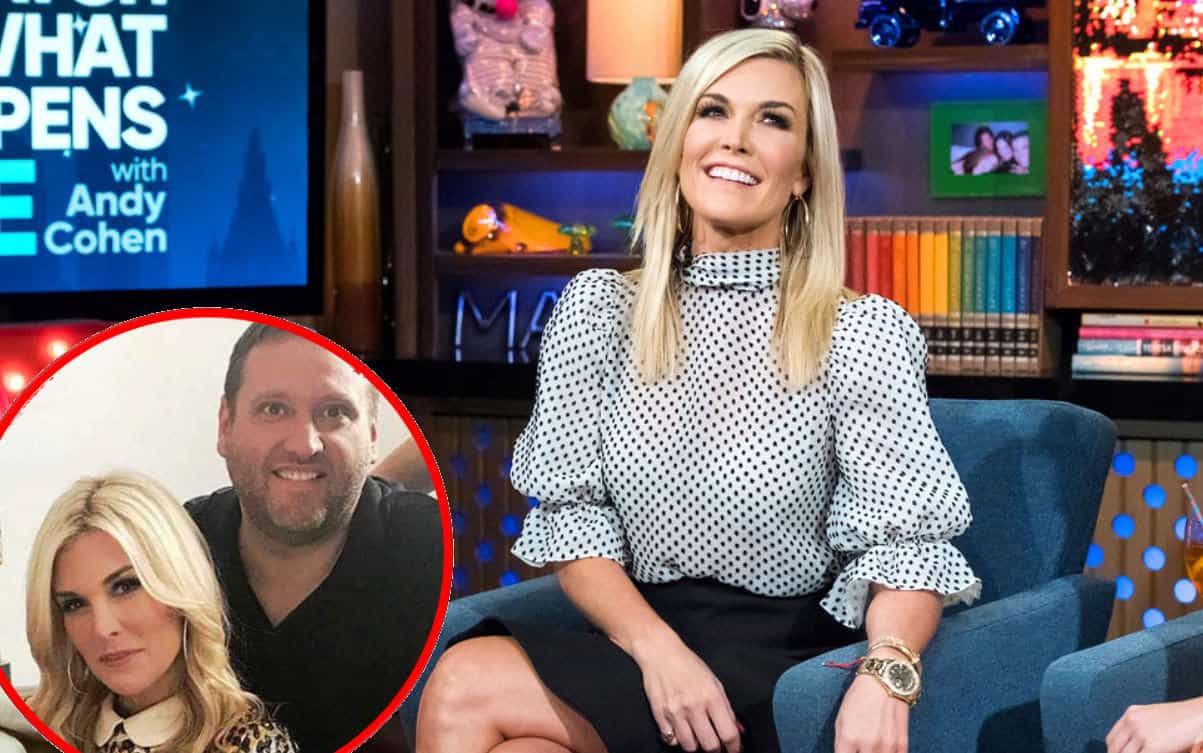 The Real Housewives of New York City star Tinsley Mortimer is opening up about her recent split from boyfriend Scott Kluth.

During her appearance on Watch What Happens Live on Wednesday night, Tinsley, 42, revealed what led to their break up, and whether or not that scene of her trying on wedding dresses with her mom during last week’s RHONY episode played a role in the demise of her relationship.

First, host Andy Cohen asked Tinsley about Scott’s reaction to that scene of her trying on wedding dresses, you know, without an engagement in sight!

“You know, obviously, we film this clearly months before and he did know all about it,” explained Tinsley. “I told him all about it. He thought it was funny. I mean he really did. He knows my mother. He knows how we are together.”

She then joked, “You guys, I love trying on dresses! Okay! It just happens to be white, that’s all! It’s a new party dress and it’s white!”

The next question was about a report by Us Weekly which came out on June 20 saying she and Scott had called it quits again. Tinsley confirmed the report was accurate before going on to explain what led to the split.

“The media is reporting that we did break up, and it’s true. We are on a break right now,” she stated. “It’s so hard to be in a relationship particularly when we don’t live in the same town. He’s in Chicago and so busy with Coupon Cabin.”

She however went on to hint that the split might not be permanent.

“We are broken up right now, but I’ll tell you this. We break up all the time, just the media doesn’t get a hold of it the way they did this time,” added Tinsley.

The final question by Andy was whether or not that scene of her with her mother – with the wedding dresses and crying over her frozen eggs – might have scared Scott off! Well, Tinsley insists it did not.

“It had zero to do with [the breakup],” stated Tinsley. “We actually were broken up a little bit before that.”

TELL US – DO YOU BELIEVE TINSLEY SCARED OFF SCOTT?