Home Real Housewives of Beverly Hills News Did Eileen Davidson Quit The Young And The Restless Over Money Dispute? Do Fans Want Her To Return To RHOBH?

Did Eileen Davidson Quit The Young And The Restless Over Money Dispute? Do Fans Want Her To Return To RHOBH? 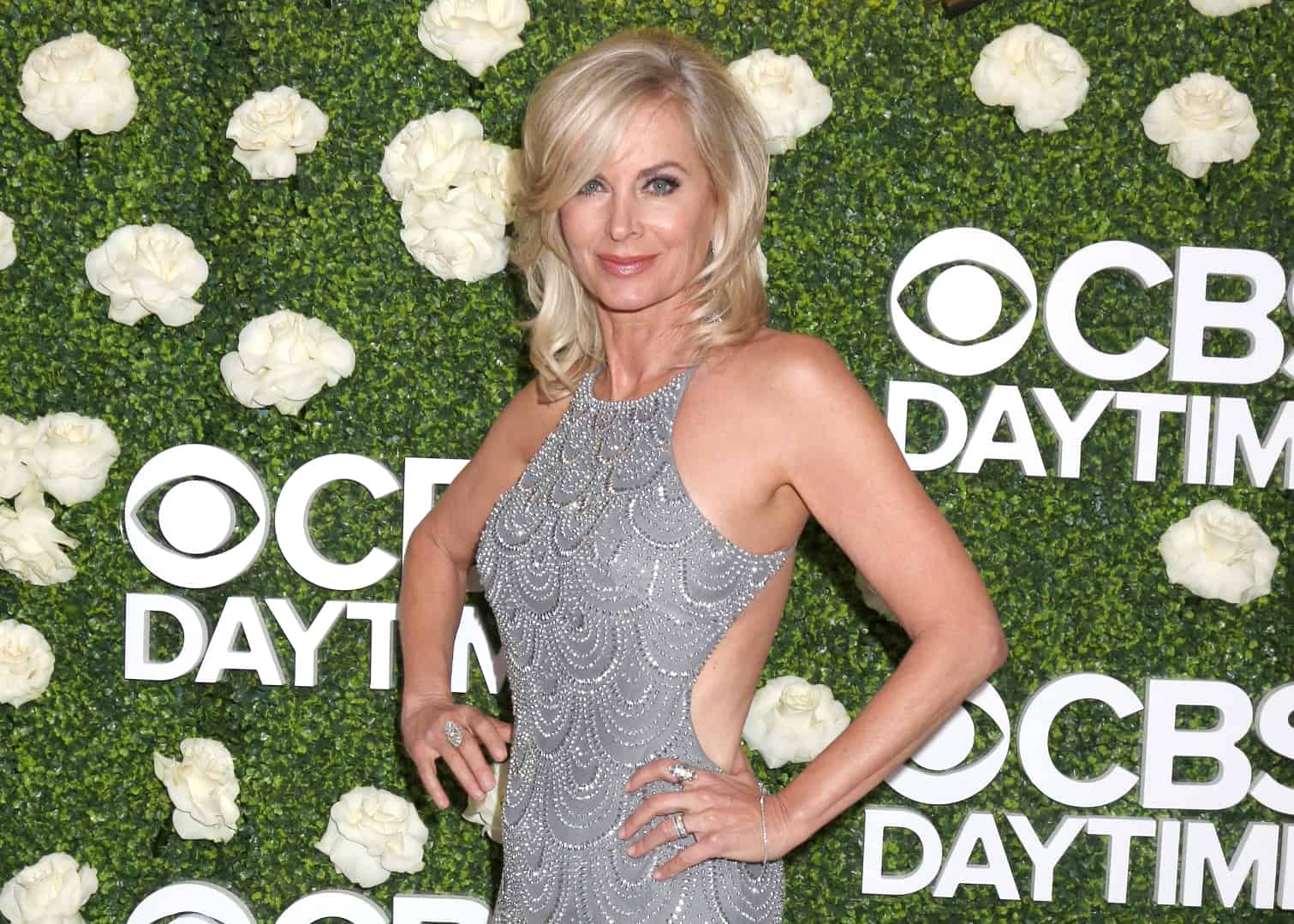 Eileen Davidson has left her role as Ashley Abbott on The Young and The Restless.

After appearing on the show on and off since 1982, Eileen became one of the most popular actresses on the CBS soap but after news of a ratings decline and the exit of actress Mishael Morgan, she reportedly decided to focus her time on other things amid an alleged pay freeze.

According to a report by Showbiz 411 on June 27, The Young and The Restless has lost between 600,000 and 1 million viewers since December of last year.

Following Mishael’s exit, the actress’ manager told press that she had not received a raise in over five years and noted that many of the other actors and actresses of the soap had not received increases in their own salaries.

“In the first negotiation there was no increase in pay. For various reasons, Mishael and her team, we accepted that and we signed on for two more years. But for this third contract, the series offered no increase in pay,” he said.

“Also for the record, I did a lot of investigating and I found out that, per my sources, a lot of the other cast on the show did not receive raises in their contract negotiations either,” he added.

Although Eileen didn’t mention anything about money when she confirmed her exit from The Young and The Restless on Twitter, the report went on to reveal that CBS has been known to refuse to pay high fees to keep their past soaps, including As the World Turns and Guiding Light, on the air As the outlet explained, the network previously cut their popular actors from the shows in an effort to ward off viewers and after the ratings began to dip, they had a reason to cancel them.

While there is often a revolving door when it comes to the actors and actresses who come on and off soaps, Eileen has long been a mainstay on The Young and The Restless and her character will be sorely missed.

Showbiz 411 went on to say that Eileen may have actually asked for a raise and been shot down.

Below is Eileen’s confirmation of her exit.

Yes I am leaving my second home @YandR_CBS in September. I’ve been so blessed to be able to play Ashley Abbott and work with the amazing people on the show and have nothing but gratitude and love for all!!! Time for a little more control over my day to day! ❤️❤️????

Following Eileen’s Twitter post, a number of fans reacted to her departure from The Young and The Restless, many of whom are hoping she will ultimately return to The Real Housewives of Beverly Hills for its upcoming ninth season.

“Time for the queen to return to RHOBH.”

“Go back on Bravo’s Real Housewives of Beverly Hills. Lisa Rinna needs you and we miss seeing the friendship! (You hear that, Andy Cohen???)”

“Please tell me this means you are returning to The Real Housewives of Beverly Hills.”

After appearing on The Real Housewives of Beverly Hills during the show’s fifth, sixth, and seventh seasons, Eileen announced her departure in July of last year.

“After a lot of careful thought, I’ve decided because of my crazy schedules at The Young and The Restless, as well as Days of Our Lives, it’s best for me and my family if I step away from being a Housewife for now,” she said in a statement at the time. “But you never know, I might be popping in from time to time just to see what the ladies are up to! Thanks for your love and support guys!!!”

TELL US – DO YOU WANT TO SEE EILEEN RETURN TO THE RHOBH?