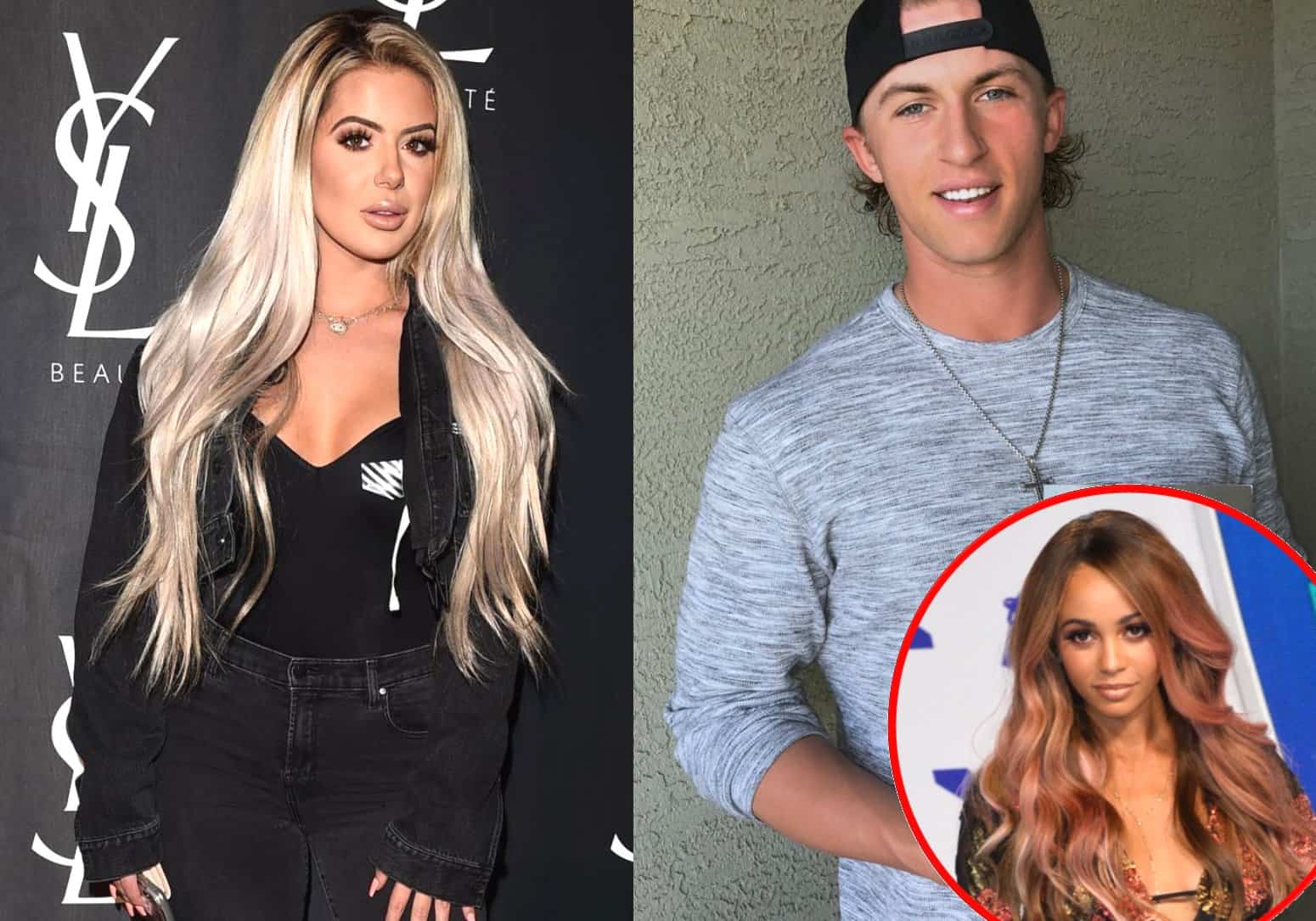 Brielle Biermann‘s former boyfriend, Michael Kopech, seems to have a new woman in his life.

Months after splitting from the Don’t Be Tardy cast member, the Charlotte Knights pitcher has been spotted spending time with Riverdale actresses Vanessa Morgan.

“Picnics + him,” Vanessa, 26, captioned a recent photo of Michael, 22, on Instagram, also adding a red heart emoji and a heart eyes emoji. 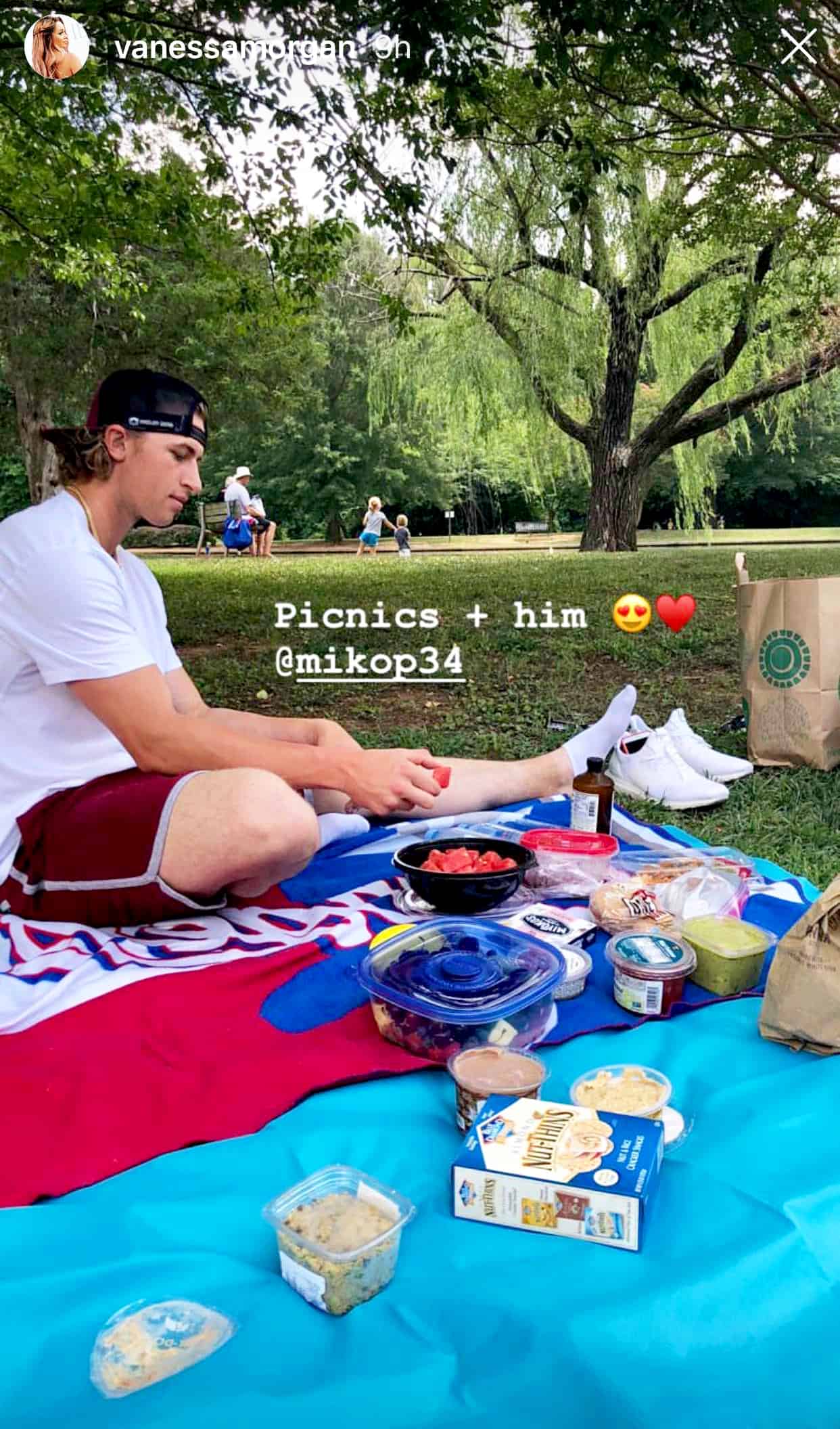 Vanessa has also fueled dating rumors on Twitter by confirming she was in attendance during Michael’s June 24 game and sharing a series of photos.

⚾️ lol me trying to pretend I understand the rules of baseball @KnightsBaseball pic.twitter.com/NsyVzvJACt

As fans may know, Michael’s team, the Charlotte Knights, is a Triple-A affiliate of the Chicago White Sox.

Michael and Brielle called it quits in March of this year after dating for two years.

“Brielle was having a difficult time with the distance, both of them wanted to see more of each other but with his baseball schedule and her shooting schedule and everything going on with the show in Atlanta, they just couldn’t seem to make it work anymore,” a source told Us Weekly at the time. “They both wish each other the best and ended things amicably.”

Brielle, who also starred on The Real Housewives of Atlanta, also shared her breakup news on Twitter, writing, “It is true. We have a lot going on right now we decided it would be for the best. What’s meant to be will always be.”

Don’t Be Tardy will return to Bravo TV later this year for season seven.

UPDATE: Vanessa and Michael have both confirmed their relationship on Instagram! 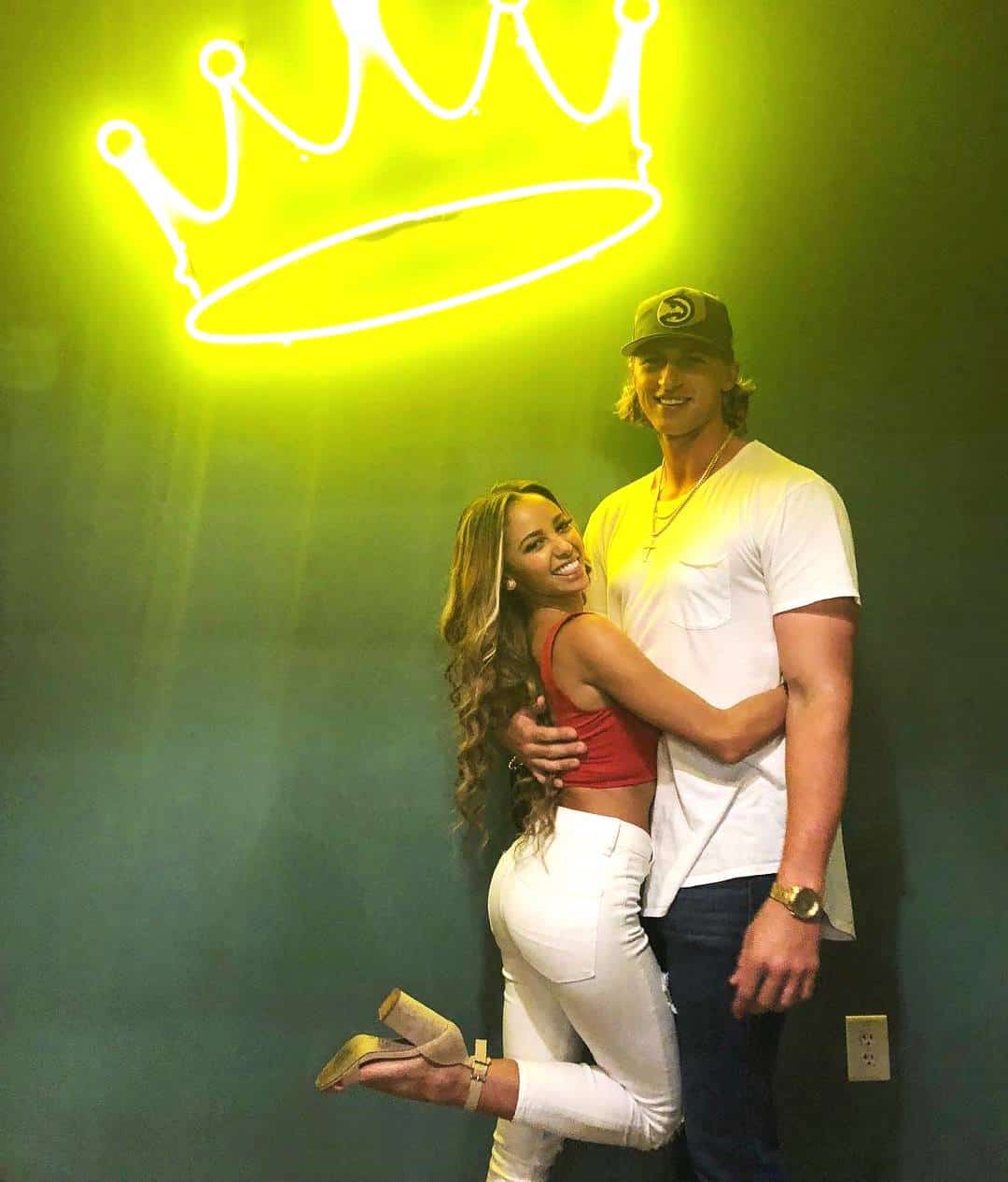 Michael shared this cute photo of himself and Vanessa on Instagram on August 18 with the caption: “A queen deserves a crown.”

To the hardest worker I know. No one deserves this more than you. You’re gonna kill it pitching for the Chicago @whitesox and can’t wait to be there to cheer you on. ⚾️♥️ @mikop34 📸: @laurawolffphoto

Below are more photos of Vanessa!

Jessica Rabbit vibes ✨🐇💃🏽…. My first @mtv awards! I teamed up with @SimpleMobile to host the #MTVAwards Watch Party on facebook.com/mtv tomorrow night @9p ET. Comment below with questions you'd like to hear us answer during the stream! Love you ♥️

Thank you all for the kind words! 🙏🏽SO Excited to be joining the @thecwriverdale fam as a series regular! Can’t wait for you guys to get to know Toni more✌🏽 See you in 2 months Pink Hair👩🏽‍🎤🐍 Love you!