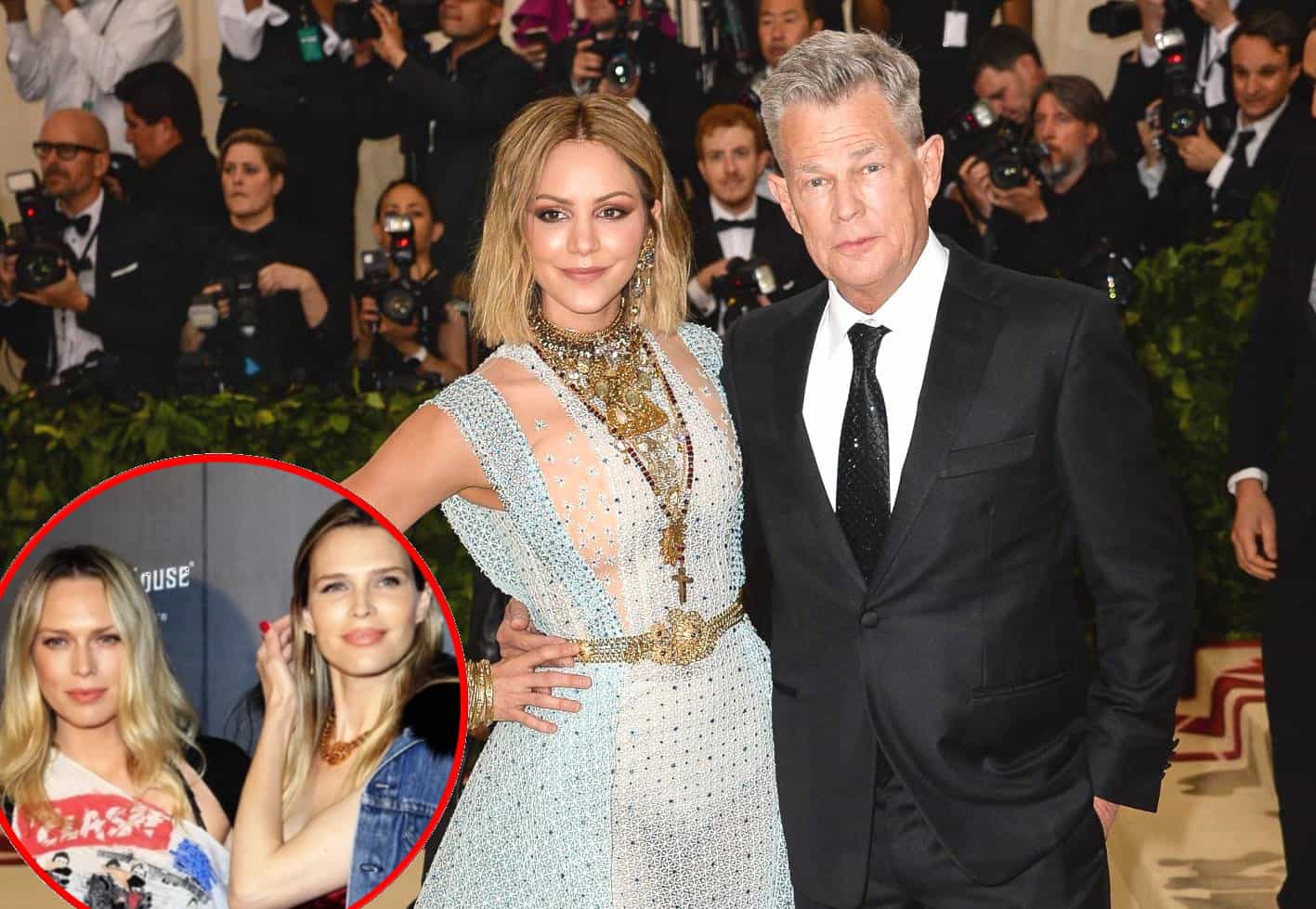 Erin Foster and Sara Foster are reacting to their father’s engagement.

Days after former Real Housewives of Beverly Hills star David Foster, 68, became engaged to Katharine McPhee, 34, his two daughters posted their hilarious reactions to the news in the comments section of one of their famous father’s photos.

The couple’s upcoming marriage will be the fifth for David and the second for Katharine.

David and Katharine became engaged on Tuesday after one year of dating. Months prior, Sara made it clear to Us Weekly that she completely approved of her father’s relationship with the former American Idol contestant.

“We approve of whoever is going to be good to my dad; at the end of the day and we’re very honest about it,” Sara explained. “If we ever thought that anyone was in something for the wrong reasons, we would be very vocal about it. We just want someone that’s going to treat him well and that cares about him, and I think he’s with someone right now that really does.”

In September of last year, Erin joked about her father’s relationship with Katharine and hinted at a future marriage between them.

“Excited about my new step mom,” she wrote at the time. 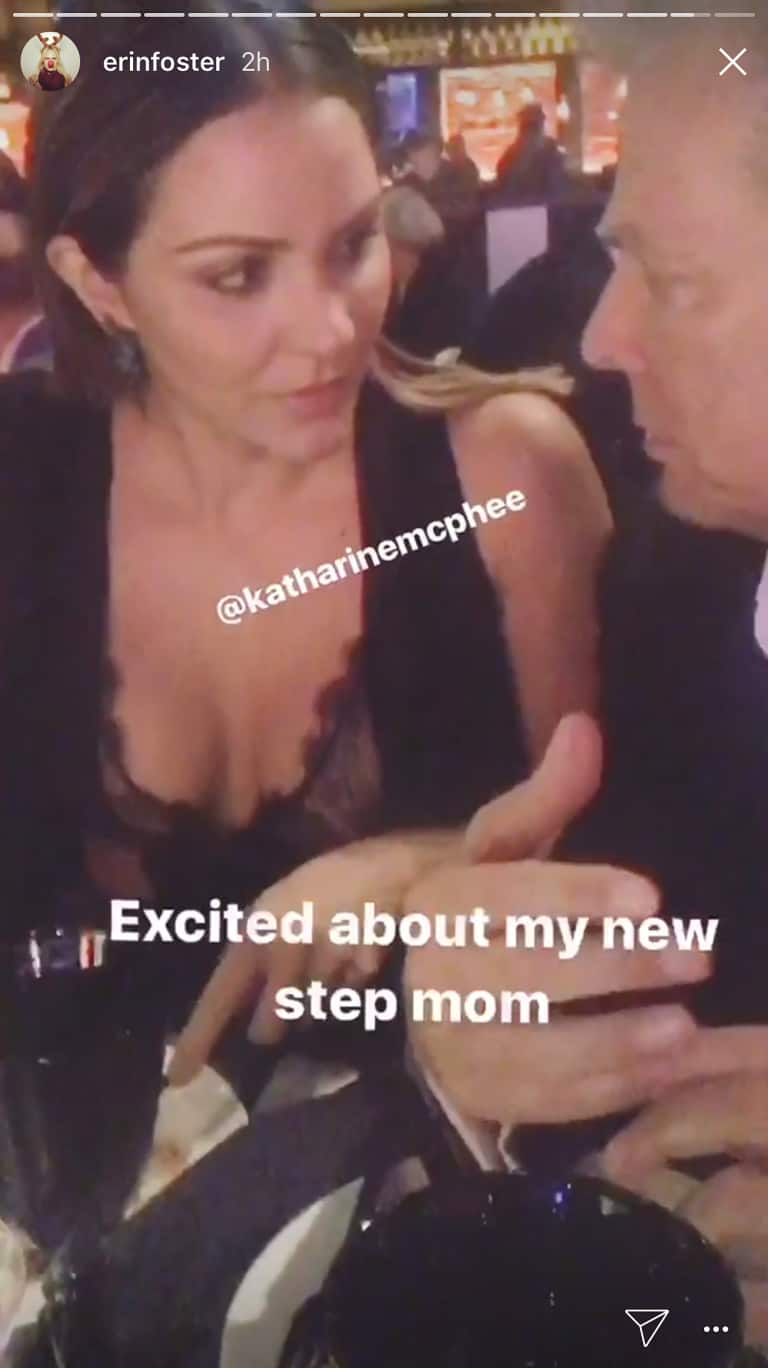 David, who was previously married to The Real Housewives of Beverly Hills star Yolanda Hadid, met Katharine in 2006 when he served as her mentor on American Idol. Two years later, the music producer serenaded her and her former husband, Nick Cokas, at their wedding.