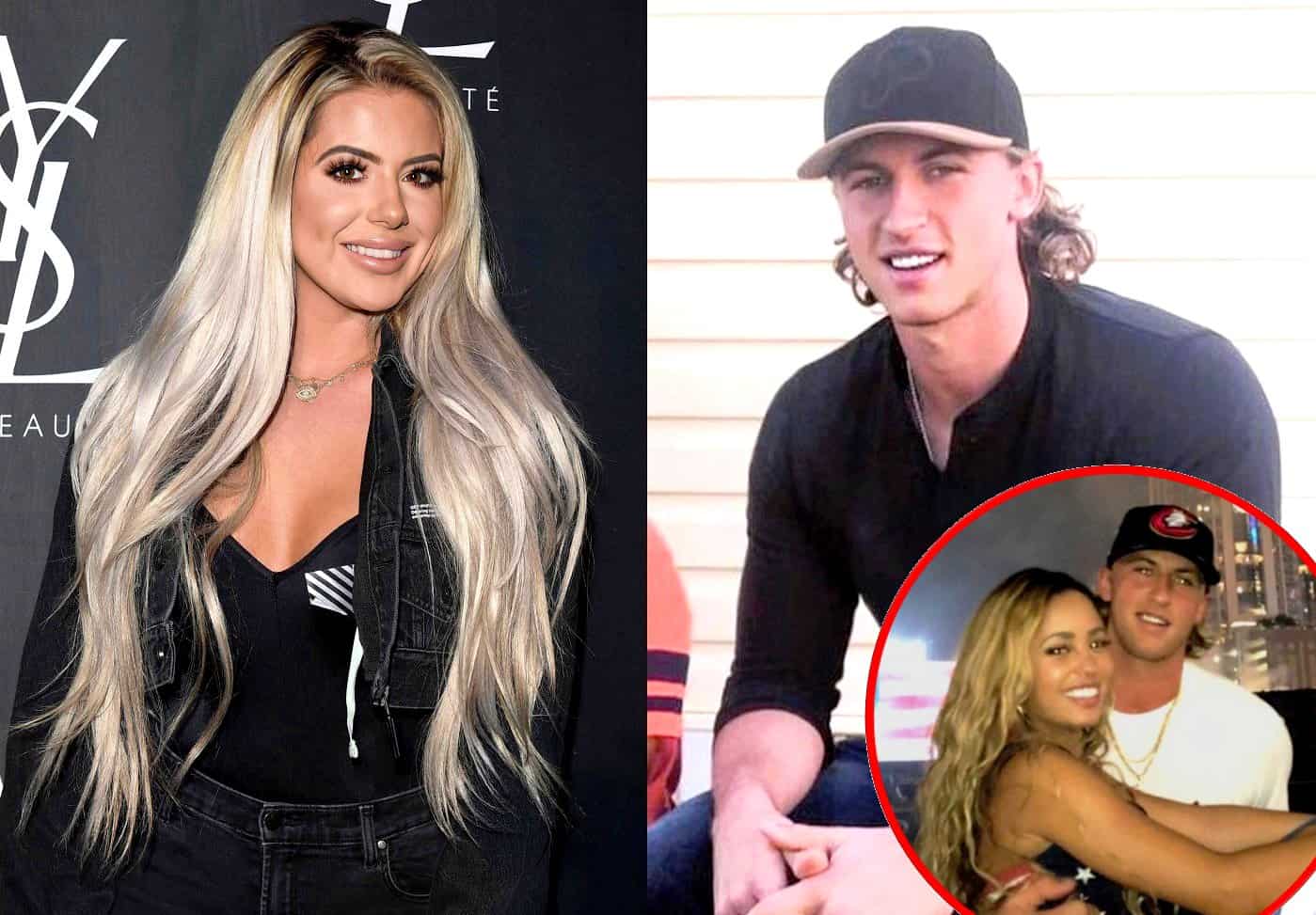 Michael, 22, and the 26-yr-old Riverdale actress spent the Fourth of July holiday together, and shared cute couple pictures on their Instagram Stories.

Vanessa first shared the photos below, one with the caption, “My favorite person @Mikop34.” 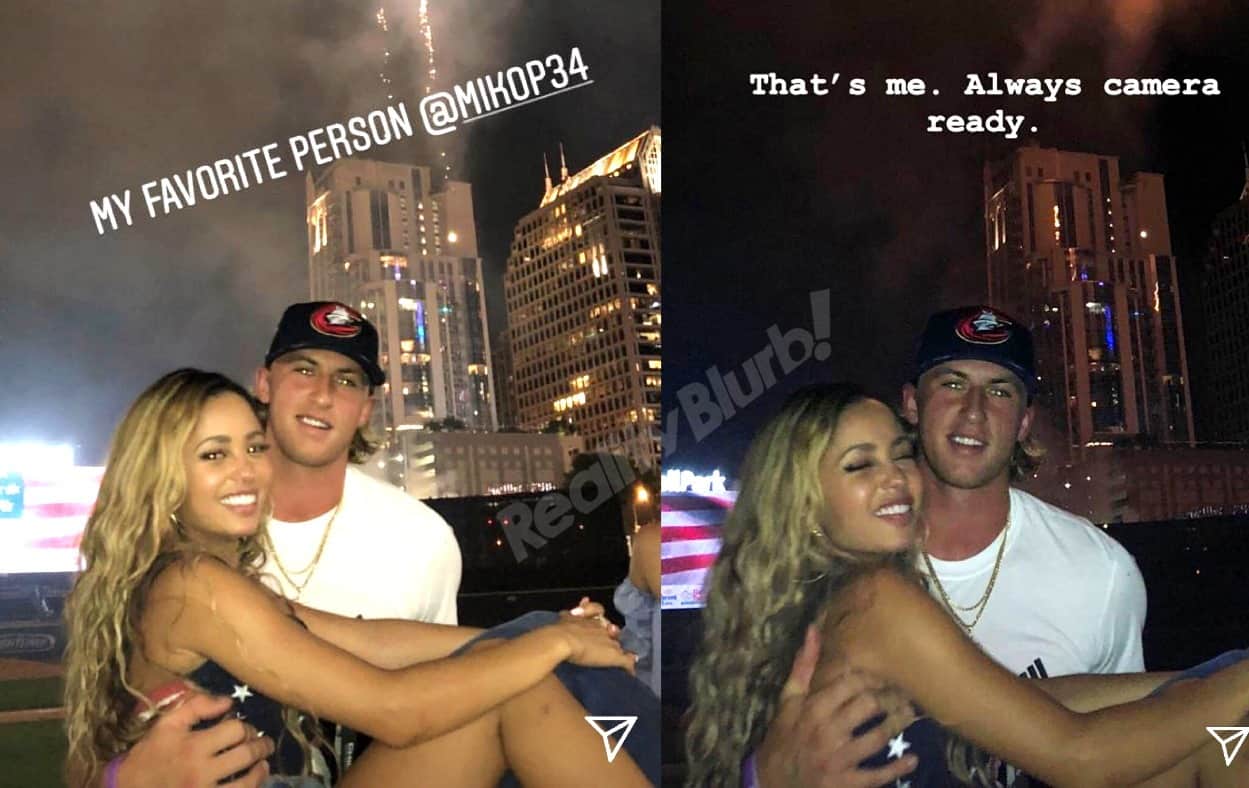 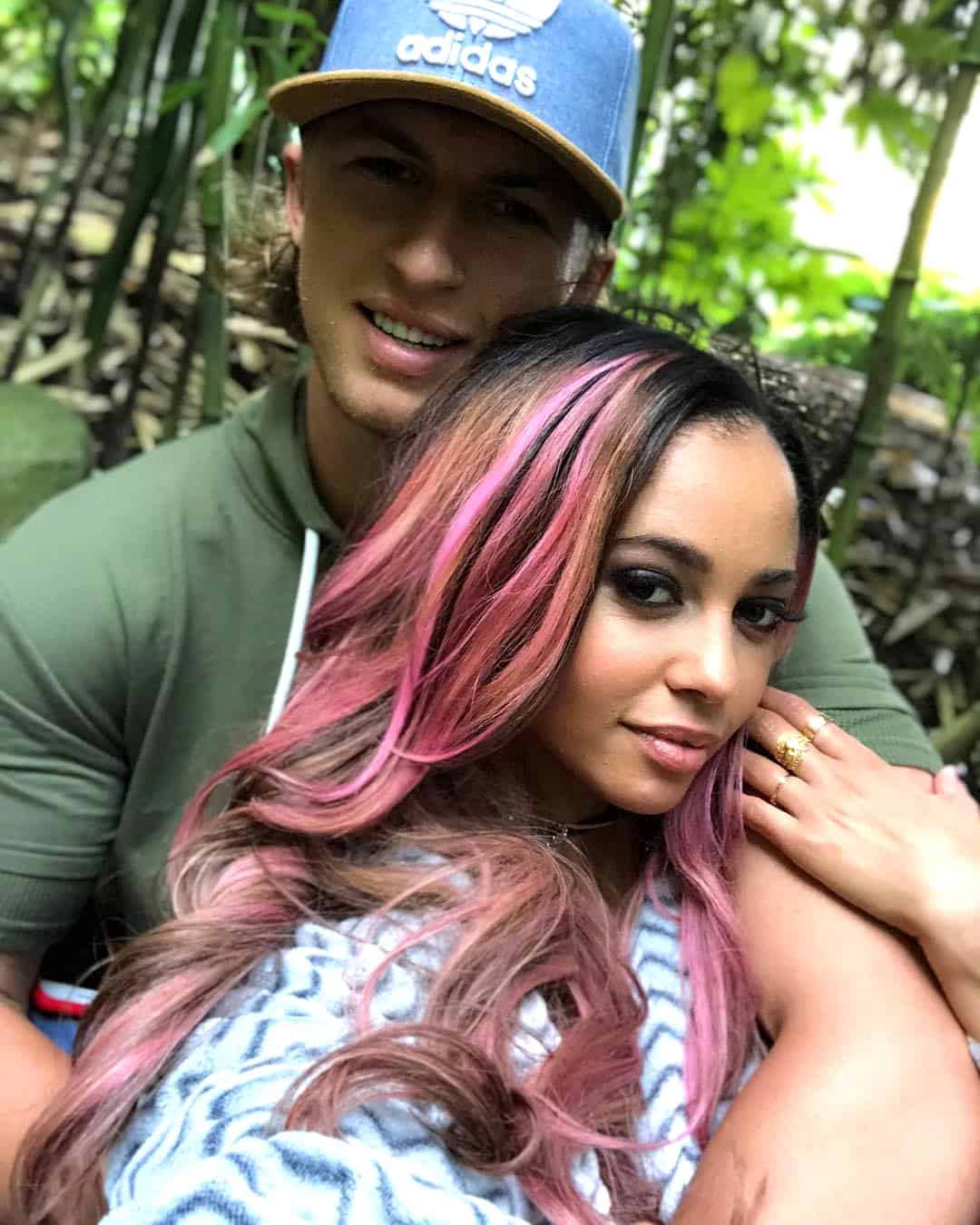 Michael also shared a video of himself and Vanessa sharing a kiss as they watched the 4th of July fireworks. Screenshots from that video are below. 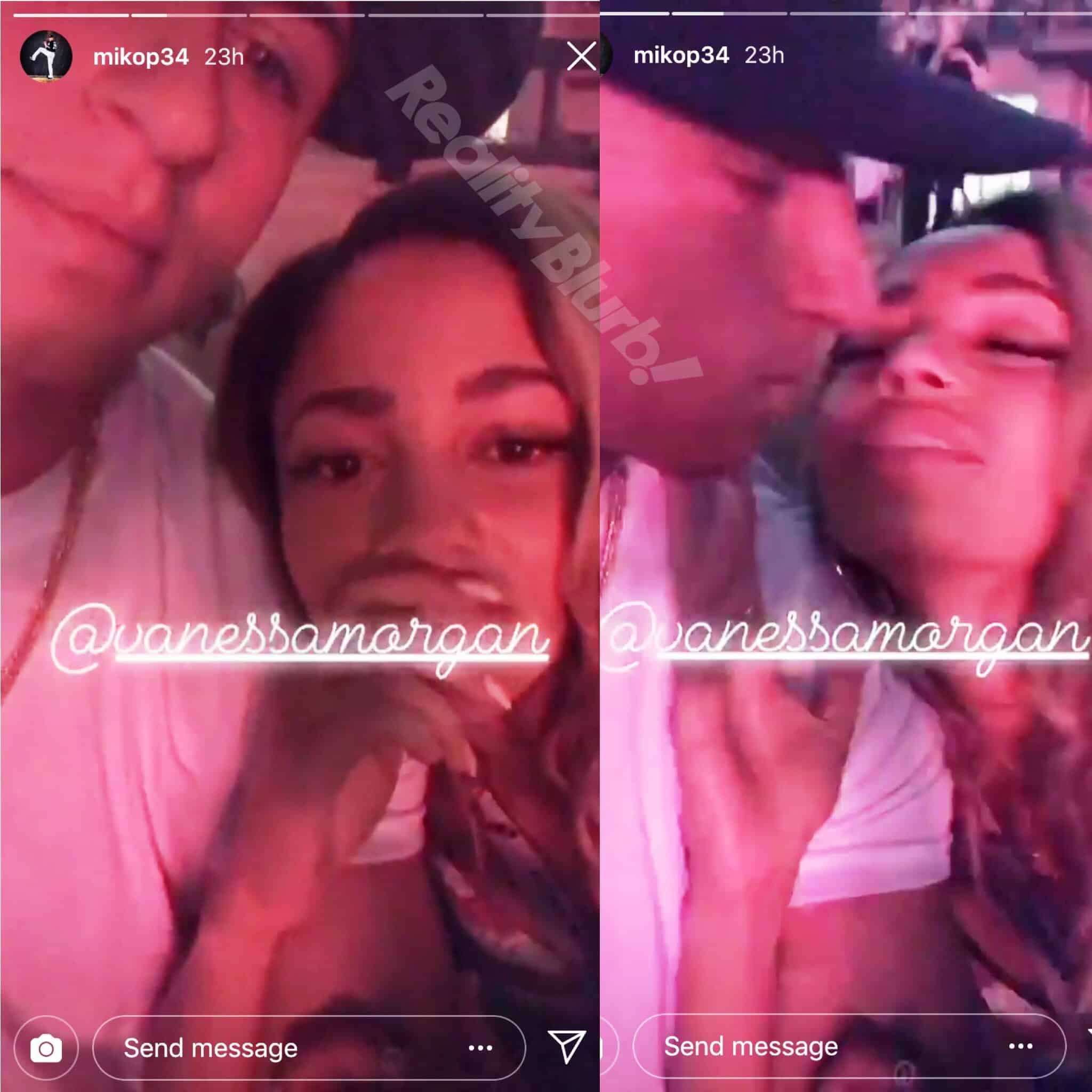 Additionally, Vanessa tweeted out the cute video below!

Brielle, 21, and Michael broke up back in March of this year with sources blaming long distance for the couple’s split.

However, since then, a close friend of Brielle’s has revealed that multiple infidelities, on Michael’s end, during the former couple’s two-year relationship, played a role in their split. She added that Brielle’s life is much better now without Michael in it.

As for Brielle, she has yet to comment on her ex-boyfriend’s new relationship.