Home Real Housewives of New York City News ‘B Strong’ Charity Slams Bethenny Frankel for Using the Same Name For Her Own Charity, Is She Violating a Trademark?

‘B Strong’ Charity Slams Bethenny Frankel for Using the Same Name For Her Own Charity, Is She Violating a Trademark? 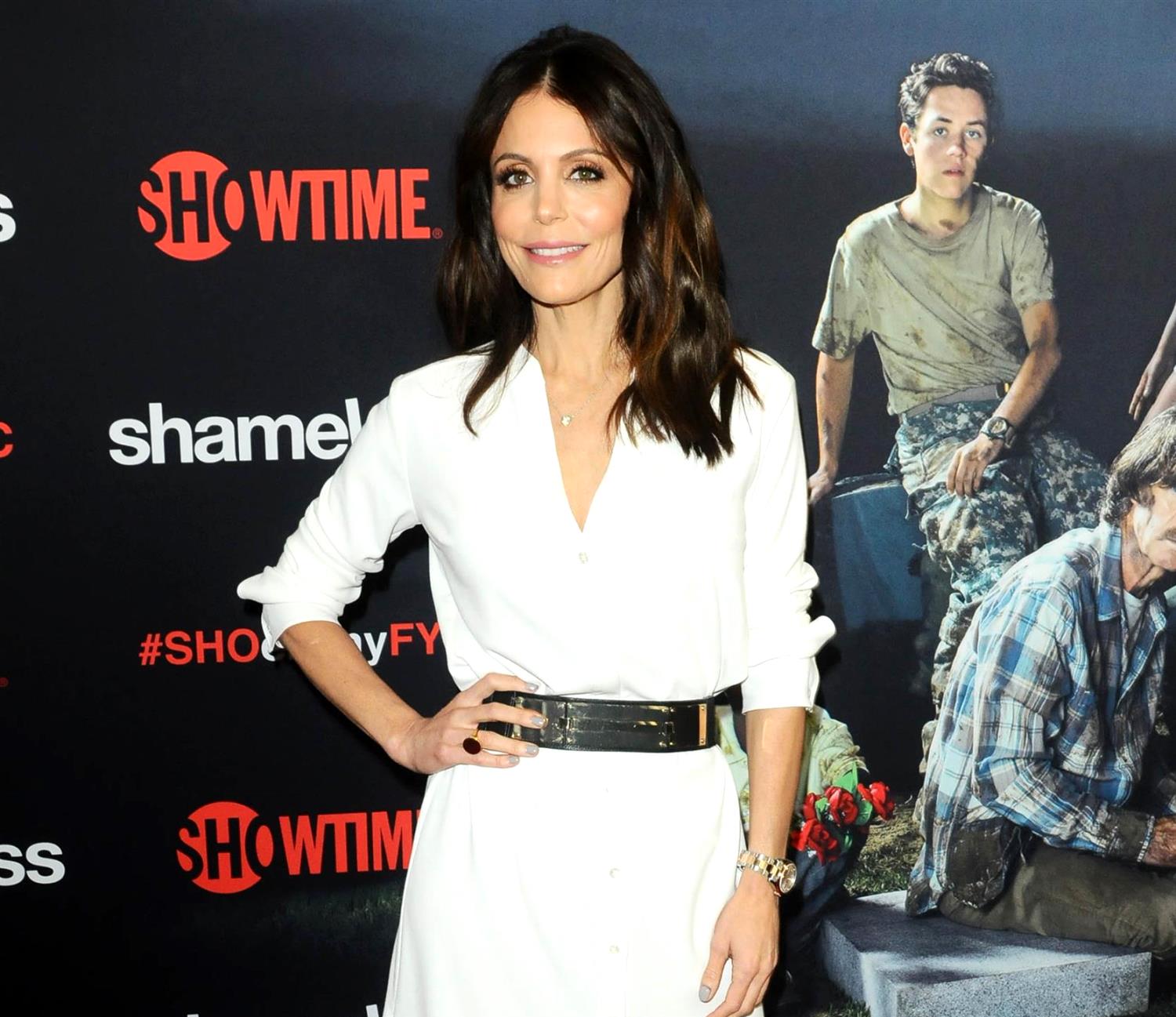 Bethenny Frankel is under fire for using the name B Strong for her disaster relief charity.

As fans of The Real Housewives of New York City well know, Bethenny launched her B Strong Disaster Relief charity in 2017 to aide the victims of natural disasters after Hurricane Irma. Unfortunately, doing so has reportedly hurt another charity of the same name.

On July 12, Radar Online revealed that the Founder and Executive Director of B Strong: Braden Aboud Memorial Foundation, which aims to improve the health and educational development of the youth in El Paso, Texas, has reached out to Bethenny in hopes of having the reality star change the name of her organization.

“We have reached out to her,” Gary Aboud told the outlet. “The attorney for Ms. Frankel has discussed with her about the usage of the trademark. The information we got back was that they don’t see a potential conflict. We are not sure we agree with that.”

While Bethenny reportedly feels that she should be able to continue to run her charity under the B Strong name, she may be violating the trademark of Gary’s company. As the outlet confirmed, Gary filed for a trademark on B Strong in 2007 and has retained the trademark in the years since. Either way, Gary’s fight against Bethenny is far from over.

“We’re not sure the avenue we’re going to take,” he said. “We have reached out to her. We have to make a decision quickly to protect our trademark. We are going to move forward on that to see if we can work something out. At least get her to open her ears about what she’s doing. We have to do what we have to do.”

This isn’t the first time Gary has run into issues with his B Strong name. As the report explained, the Boston Red Sox began using the slogan in 2014 after the Boston Marathon and his foundation was forced to “hire council” in order to have them to stop using it.

“It’s been a constant battle with people using it,” Gary claimed. “She’s doing good things for the Puerto Rican community, but we are getting people in El Paso questioning who is who. People have to call us to clarify which organization is ours.”

“It’s very near and dear to us,” he continued of his organization. “We lost our son in 2007. It’s really important to us to protect the ‘B Strong’ trademark.”

TELL US – DO YOU THINK BETHENNY DID ANYTHING WRONG? SHOULD SHE CHANGE THE NAME OF HER CHARITY?