Was Kenya Moore Really Offered $3 Million for Her Own VH1 Show? Producer Mona Scott-Young Speaks Out! 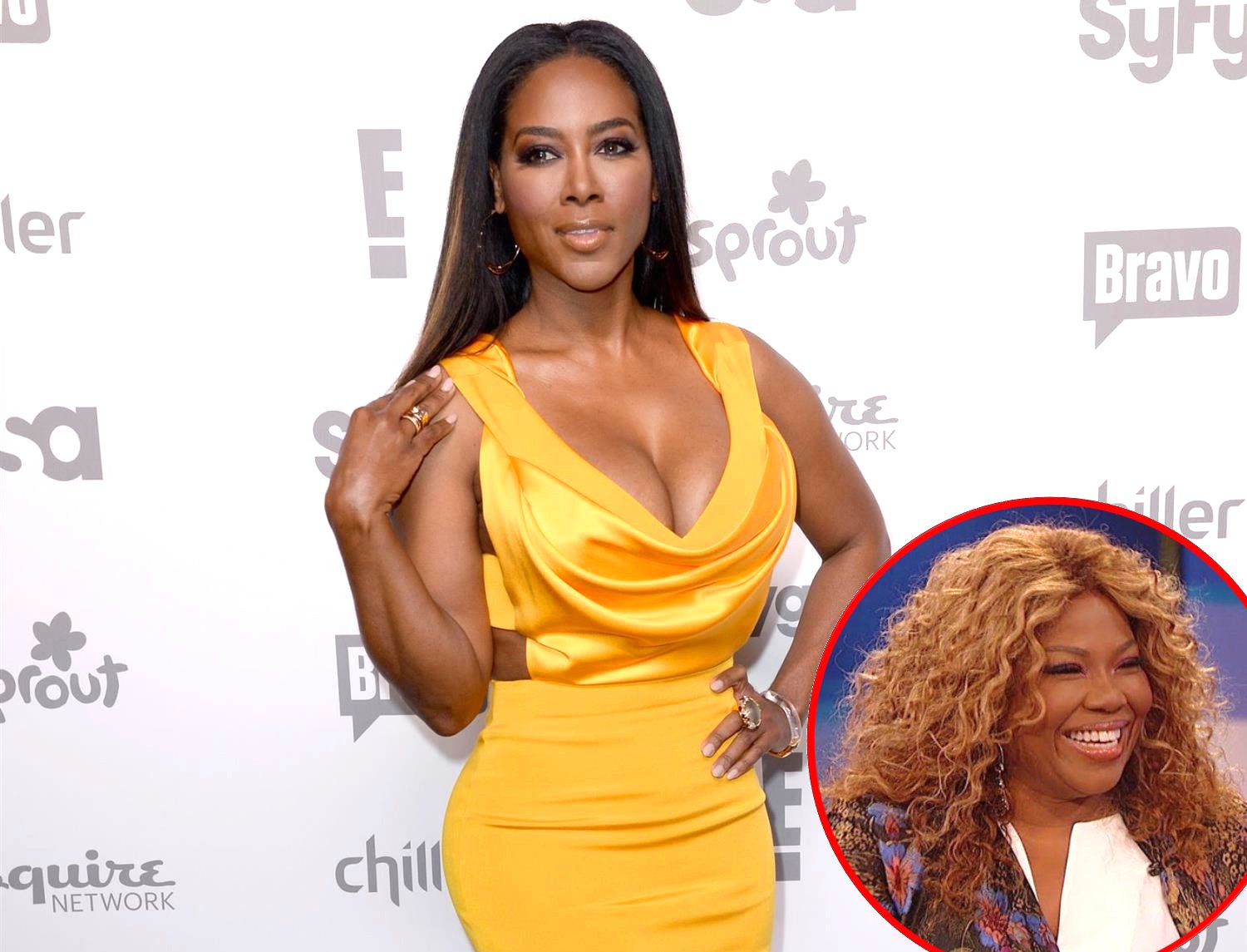 Following confirmation this week that Kenya Moore will definitely not be returning for the next season of the Real Housewives of Atlanta, producer Mona Scott-Young is now responding to the rumors that Kenya was offered $3 million for her own show on the VH1 network!

During an appearance on The Wendy Williams Show this week, Mona, the creator of Love & Hip Hop, was asked about the rumors and she pretty much shut it down, while throwing a little shade at Kenya in the process.

“I heard about that,” said Mona to Wendy Williams. “No, she didn’t say that herself?”

“We’ve never had that conversation. Maybe she had it with someone else,” said Mona of the Kenya spin-off rumors.

“I have no idea what Kenya’s talking about, let’s put it that way,” she added.

While Kenya herself didn’t throw out the $3 million figure, she did hint that viewers would get to see her in a spin-off in case things didn’t work out with Bravo.

“Don’t worry #teamtwirl you will get to see #babytwirl and all that I’m experiencing as a new wife and mother-to-be one way or another,” she teased in an earlier Instagram post. “You will see my raw truth… the good the bad and the ugly one way or another. Fact# I am good effing TV! Fact# I will be a HW or nothing at all.”

For the time being, Kenya, who is pregnant with her first child at the age of 47, is remaining mum on her exit from RHOA.