Home Real Housewives of Orange County News Shannon Beador Reveals the Real Reason She Joined the RHOC & Talks Relationship with Kelly and Vicki, Plus Does She Blame Show for Her Divorce?

Shannon Beador Reveals the Real Reason She Joined the RHOC & Talks Relationship with Kelly and Vicki, Plus Does She Blame Show for Her Divorce? 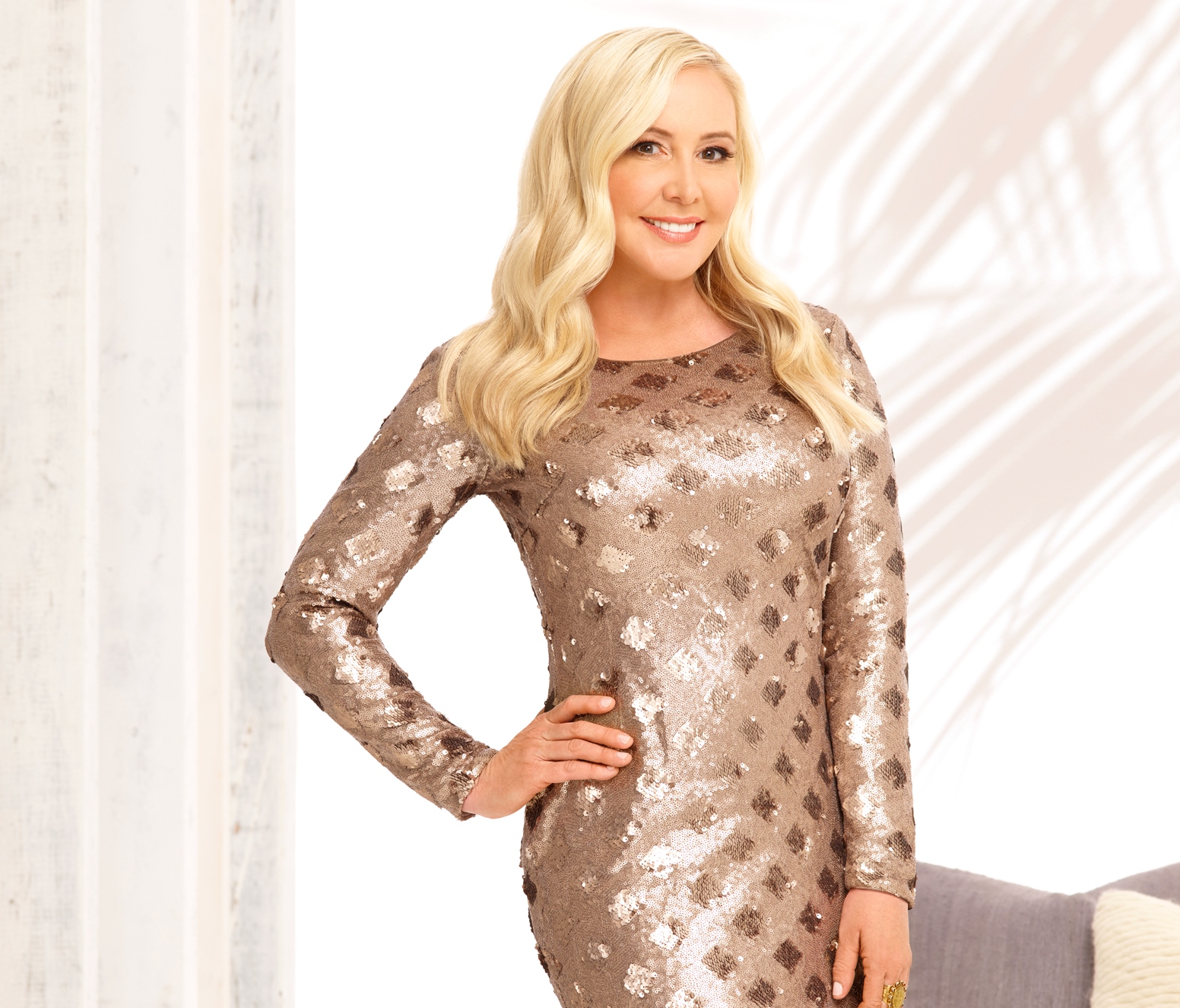 It’s a pretty well documented fact that there’s a curse placed on the marriage of anyone who appears on reality television.  And few have been jinxed harder than the Real Housewives of Orange County star Shannon Beador.

In new interviews, Shannon reveals, for the first time, the real reason she actually joined the RHOC cast. Plus, she opens up about her divorce, the new season, her relationship with Vicki Gunvalson, and if she blames the show for the demise of her marriage.

During an interview with TMZ,  Shannon, 54, was asked if she believes the RHOC played a role in her divorce to estranged husband David Beador.

“For me, it just brought what was going on to the forefront. Because when I’m on the show, I show my authentic self so you saw a bad marriage play out,” said Shannon. “I don’t think that it’s causing the divorce at all. My marriage was in trouble prior to me starting [the show].”

She then went on to reveal that she actually joined the Bravo series due to her marital problems.

“To be honest with you, I went on the show because I thought that he would notice that he wasn’t spending enough time with me, and that our marriage would get better. And I know that sounds crazy, but that was one of the reasons I wanted to do it,” she shared.

Shannon however admits that the show definitely did not help improve her marriage.

“I mean, he had an affair, then we had a vow renewal and now we’re getting divorced,” she stated.

And in a separate interview with the Daily Star, Shannon teased what viewers can expect this season when it comes to her relationships with her castmates.

For starters, going through her divorce has actually helped her find common ground with co-star, Kelly Dodd, who recently ended her own marriage. Once bitter enemies, Shannon says the two newly single women have put aside their differences, and now offer each other support.

“What’s really nice is that she and I are both going through the same changes basically at the same time, so it’s nice to have someone that’s a friend, that’s a support, and that really understands what you’re going through,” she explained.

Shannon says she’s also maintained her renewed friendship with OG, Vicki Gunvalson, and says that we’ll see “a little bit more fun, and a little bit less fighting” among the ladies this season.

When asked about the highlight of the upcoming season, Shannon says it’s more than just one moment, but an overall feeling of friendship and fun.

“I think that the friendship between Vicki, Tamra [Judge], and I, how we were able to step right back into it. The three of us, from the beginning to the end of the season, we really have a lot of fun together,” she shared.

The 13th season of the RHOC kicks off tonight at 9/8c on Bravo! A preview clip is below.

TELL US – THOUGHTS ON SHANNON’S INTERVIEWS?