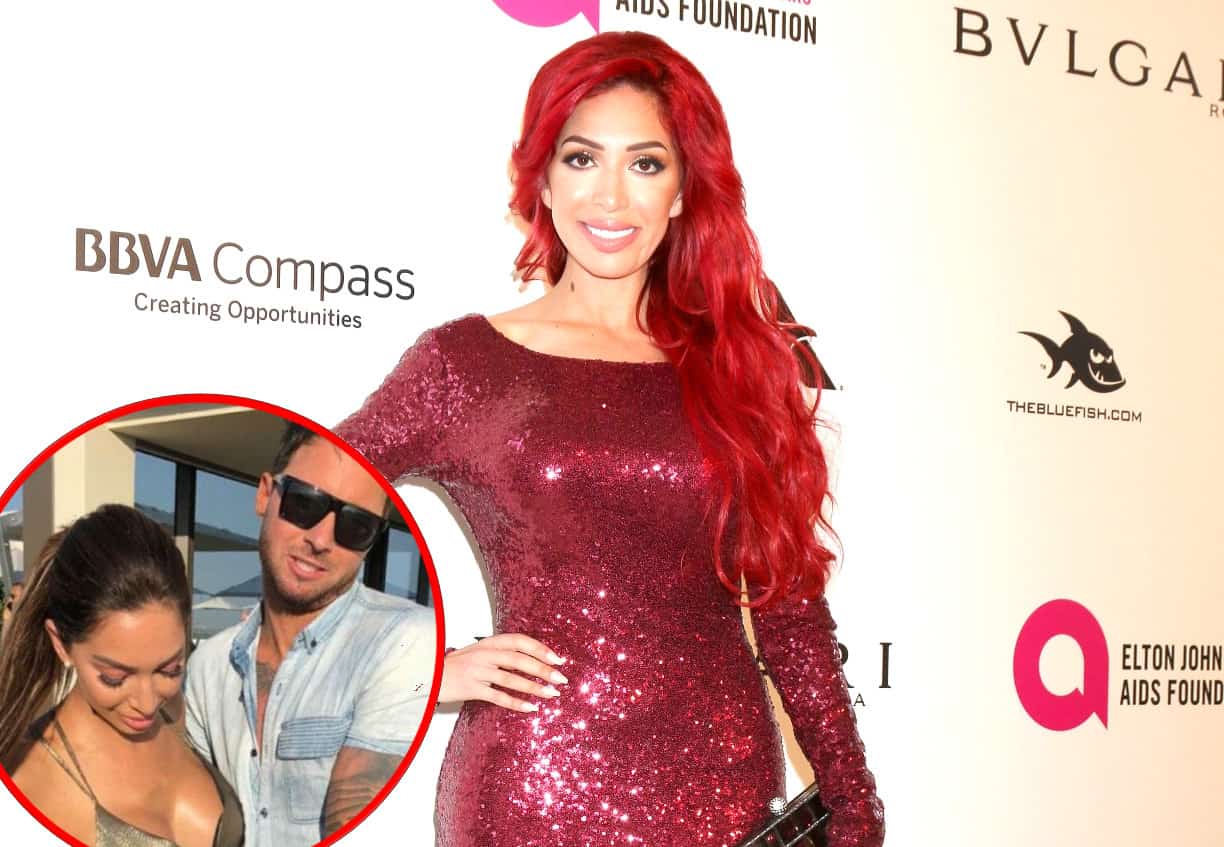 Farrah Abraham and Michael Turnbull sparked rumors of a potential romance over the weekend as they attended a private party on the rooftop of the Waldorf Astoria hotel in Los Angeles.

Farrah and Michael posed for a number of flirty photos with one another just after news hit the web which revealed Michael had recently landed his own dating series on Netflix called Game of Love.

On July 17, the former Teen Mom OG star shared photos of herself and her potential new love interest on her Instagram page, as the Daily Mail reported that Michael’s new series would follow the ex-Bachelorette and Bachelor in Paradise contestant as he dates a group of single women.

“It will feature the most desirable women in America, not just the usual reality TV types but ladies from the upper echelons of society,” an industry source explained. “Netflix is a global streaming platform, so this show will reach an audience ten times bigger than The Bachelorette or Bachelor In Paradise.”

Farrah shared a couple of photos of herself and Michael on Instagram during their outing over the weekend. 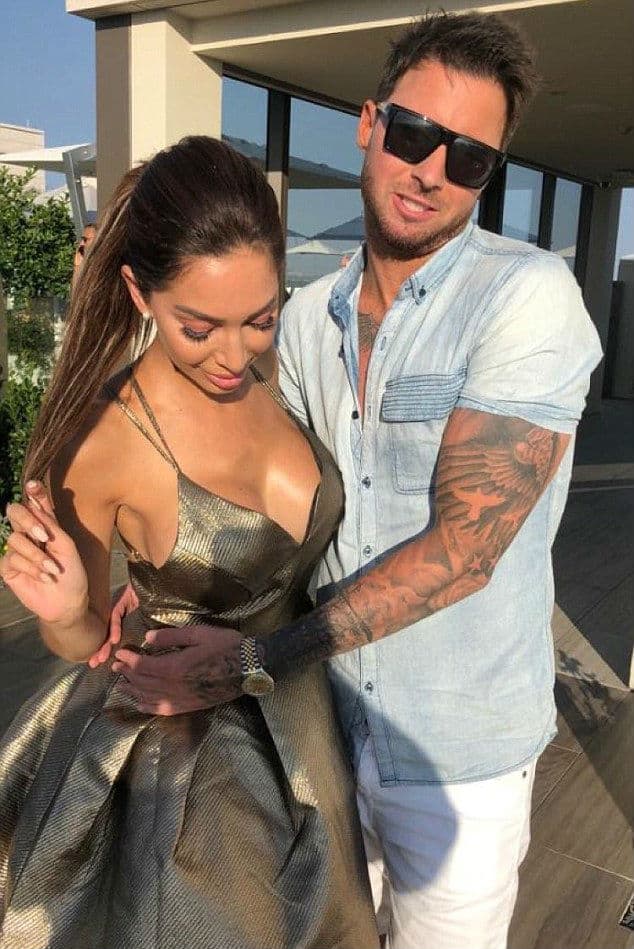 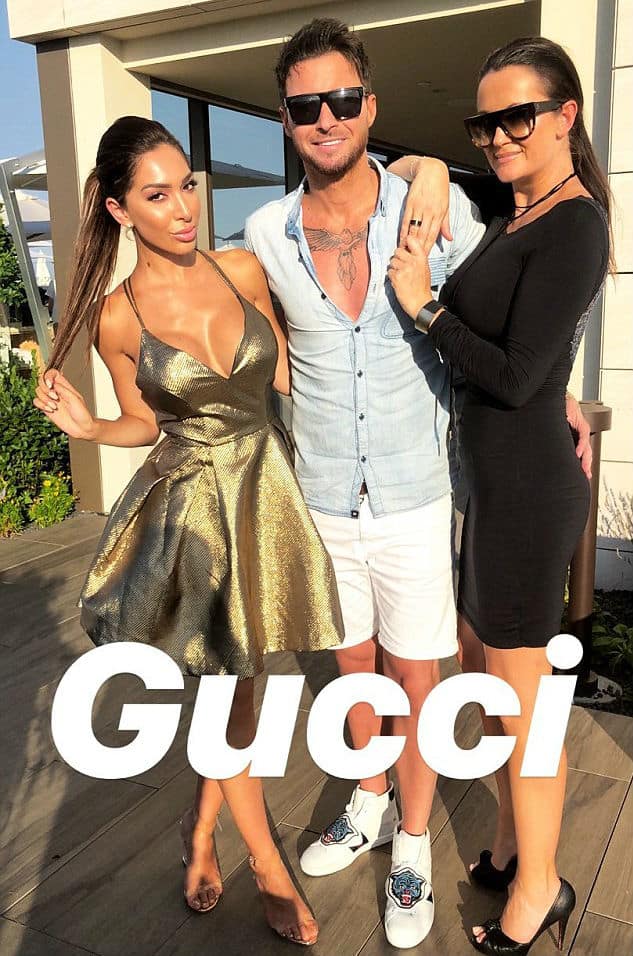 Farrah most recently dated 40-year-old stuntman Aden Stay. As fans may recall, the former reality star stepped out with Aden in March but ended their relationship just days later after suspecting Aden was using her to get famous.

“I need to watch whom I date as many men target me for my success. I’m focused on work right now between TV and film projects,” she told People at the time.

UPDATE – Michael took to his Instagram Stories to deny the dating news, stating he and Farrah are “just friends.’ 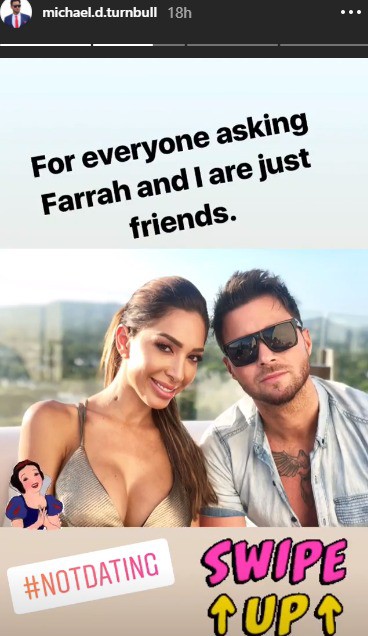