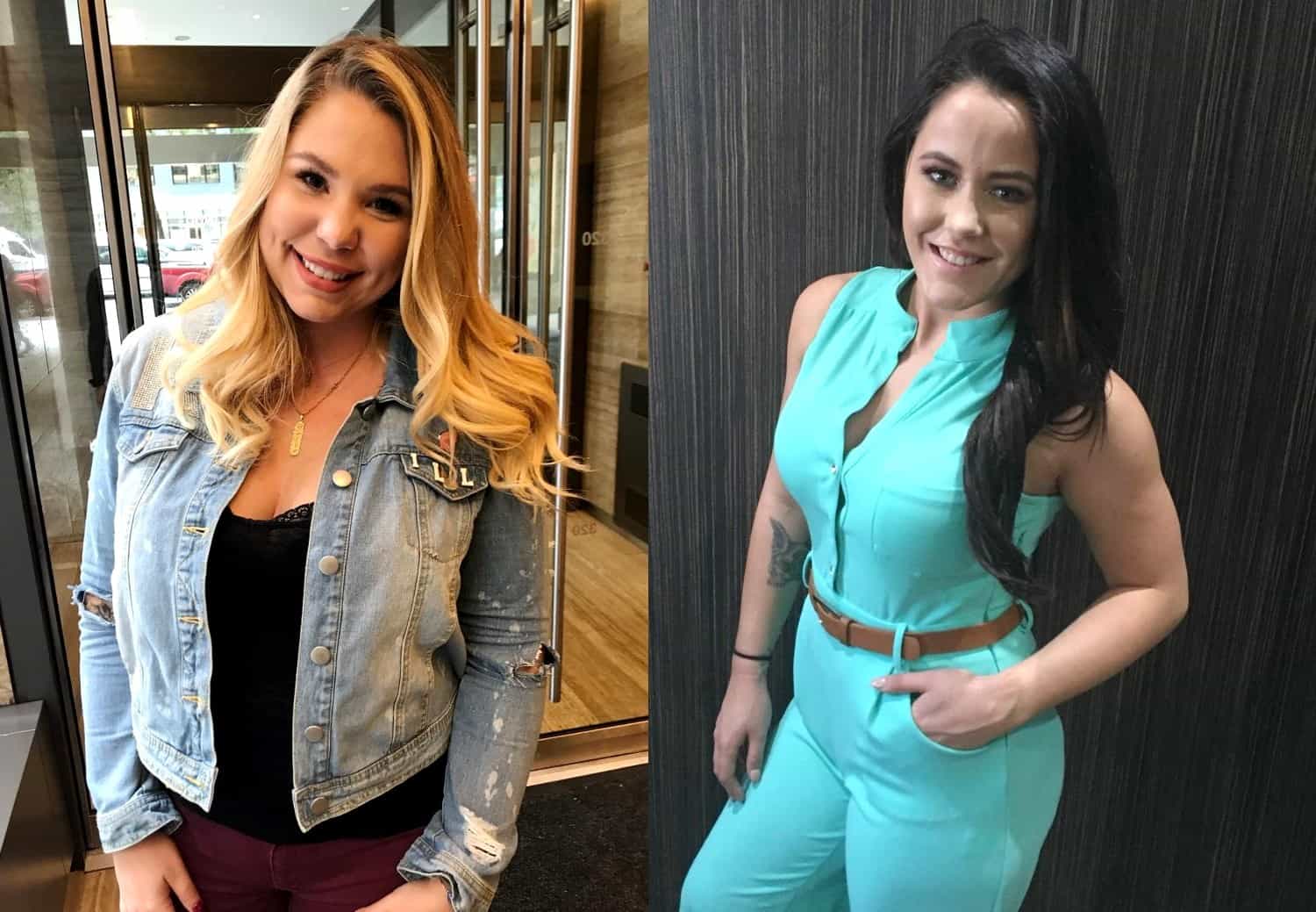 Kailyn Lowry and Jenelle Evans are at it again.

After seeing a sneak peek at Kailyn’s Teen Mom 2 reunion fight with Briana DeJesus on Twitter, Jenelle fired at her co-star, claiming she’s “always starting sh*t.” Then, just a short time later, Kailyn responded with a tweet of her own.

Jenelle, you commented about me and aren’t even involved, wouldn’t that be you starting shit? ???? I’d @ you but you blocked me… I’m sure you’ll see this.

Prior to Kailyn’s tweet, Jenelle shared the following message after seeing a preview of next week’s Teen Mom 2 reunion, during which Kailyn and Briana get into a physical brawl after months of tension.

On next week’s episode, Kailyn and Briana will be seen attempting to work through their issues with a chat backstage. However, the women are unable to make amends and ultimately engage in a physical altercation with Briana’s sister, Brittany DeJesus.

In addition to Kailyn firing back at Jenelle for her claim, several people following the reality star shared their thoughts on Jenelle’s comment and the majority of them were critical of Jenelle.

She has her kids though… pic.twitter.com/nKiFGmwyOH

“What do we do about Jenelle and Briana so that we don’t feel like we have to walk away from the show?” Kailyn demanded at the time.