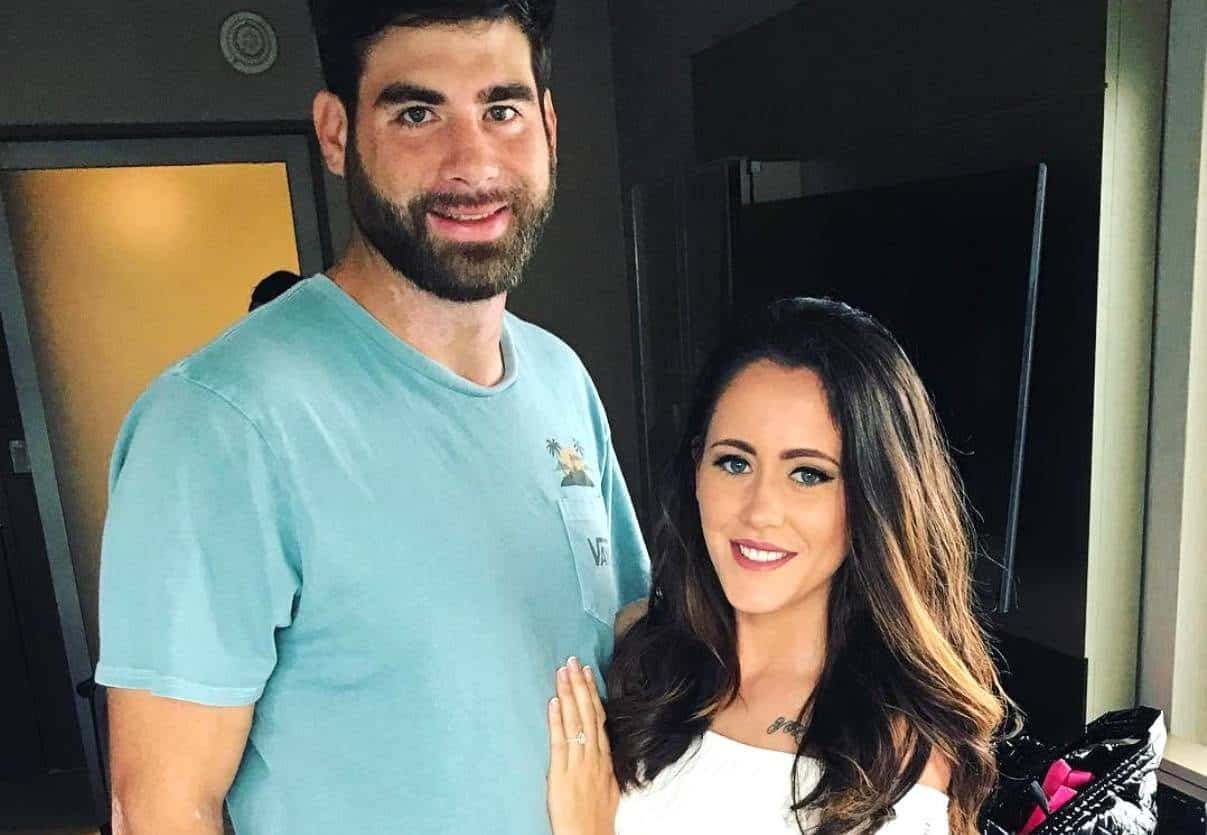 After sharing an image of the reality star and mother of three sitting with her legs spread while wearing a pink bikini, David faced the wrath of many disgusted fans who shared their reactions after the image was posted.

“Sometimes men dont realize how lucky they are until their wife poses like this!” David wrote in the caption of his August 7 photo.

David banned comments from being shared on his post but that didn’t stop fans from reacting to the raunchy image on Twitter.

“You are very disrespectful to Jenelle. There is no way she is happy that you posted that pic of her with her legs wide open and it encourages people to make fun of her,” one person said.

Another asked Jenelle, “Was the picture David posted of you ‘spread eagle’ meant for the entire world to see?”

“I’d be pissed if my husband took a pic of me like that and made it public,” they added.

“If I saw my husband post a pic of me like that on social media for his thousands of followers to see I’d be livid, and seriously question whether he respected me at all,” noted a third fan.

More online fans also weighed in on the disturbing image in the form of gifs. Below are some of their reactions:

…..and I instantly regret logging on to Twitter. pic.twitter.com/8Dyg9uE2D4

“Mr. Jenelle the ENTIRE world has seen this ‘pose’ sans the top & bottom??! Google your wife & guarantee you will find them?,” wrote one fan to David!