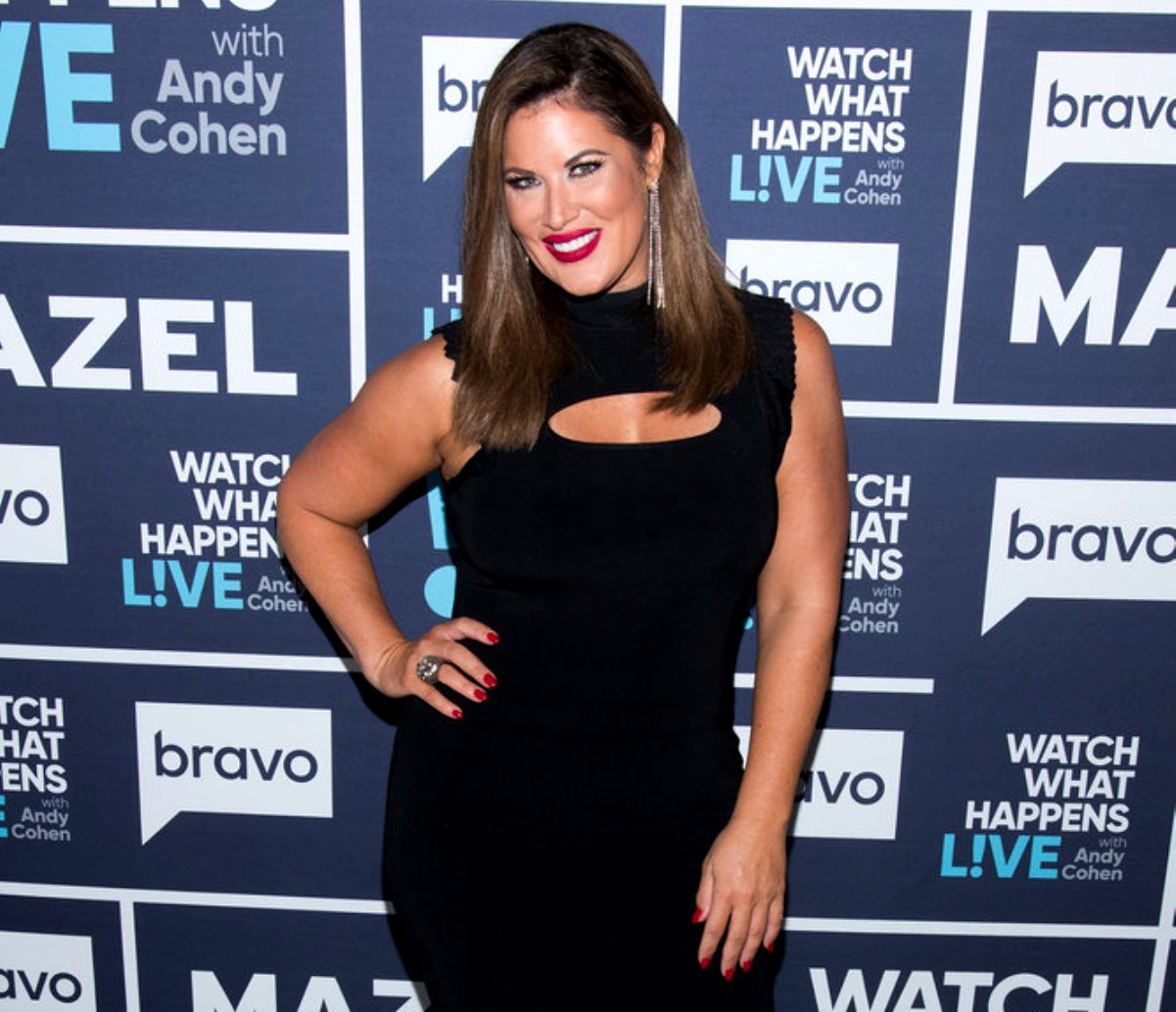 Emily Simpson is fed up with the criticism she’s received regarding her weight since joining the cast of The Real Housewives of Orange County earlier this year.

Just weeks into her new role, Emily took to her Twitter page to target her body shamers with a stern message and shared a series of photos of herself in a bevy of colorful outfits.

“It’s never ok to call a woman fat, fatass, plus-size, etc,” wrote Emily. “I will take the criticism and be the voice for all the women out there that feel inadequate because they don’t fit someone’s ridiculous standard of beauty. Be strong. Be proud. Be confident. I got you ????.”

It’s never ok to call a woman fat, fatass, plus-size, etc. I will take the criticism and be the voice for all the women out there that feel inadequate because they don’t fit someone’s ridiculous standard of beauty. Be strong. Be proud. Be confident. I got you 👊🏻👊🏻 #RHOC #RT pic.twitter.com/up3KwKJ29i

As soon as Emily’s post was shared, she immediately received supportive messages from her fans and followers.

“You are beautiful just the way you are and I LOVE that you know that and embrace that. Every woman should look up to you & know that it’s ok to be a bigger size,” one person wrote.

“Love you! And thank you for saying that! I just don’t believe how awful people can be!” Emily replied.

“Love you Em, always remember that it’s just trolls who have nothing better to do with their life. They & the things they say mean nothing girl!” another said.

During an episode of The Real Housewives of Orange County last month, Emily opened up about her weight after being invited to participate in a group fitness class at Tamra Judge‘s Orange County gym, C.U.T. Fitness.

As fans will recall, Emily wasn’t quite as excited about the activity as the other women and later said in a confessional that she simply wasn’t used to working out.

“Most women in Orange County don’t have to work but I have three toddlers and a job,” she explained.

Love yourself, love your body…Always walk into a room and own it. Make eye contact. Hold your head high. Don’t let anyone make you feel inadequate because they are thinner than you. Self-confidence is the best outfit you can wear, so own it and rock it 👊🏻👊🏻❤️❤️💃🏼💃🏼 #rhoc #empoweringwomen #confidence #wedonthavetobeasize2tobesexy #curves #nobodyshaming #beautiful #strongisthenewsexy