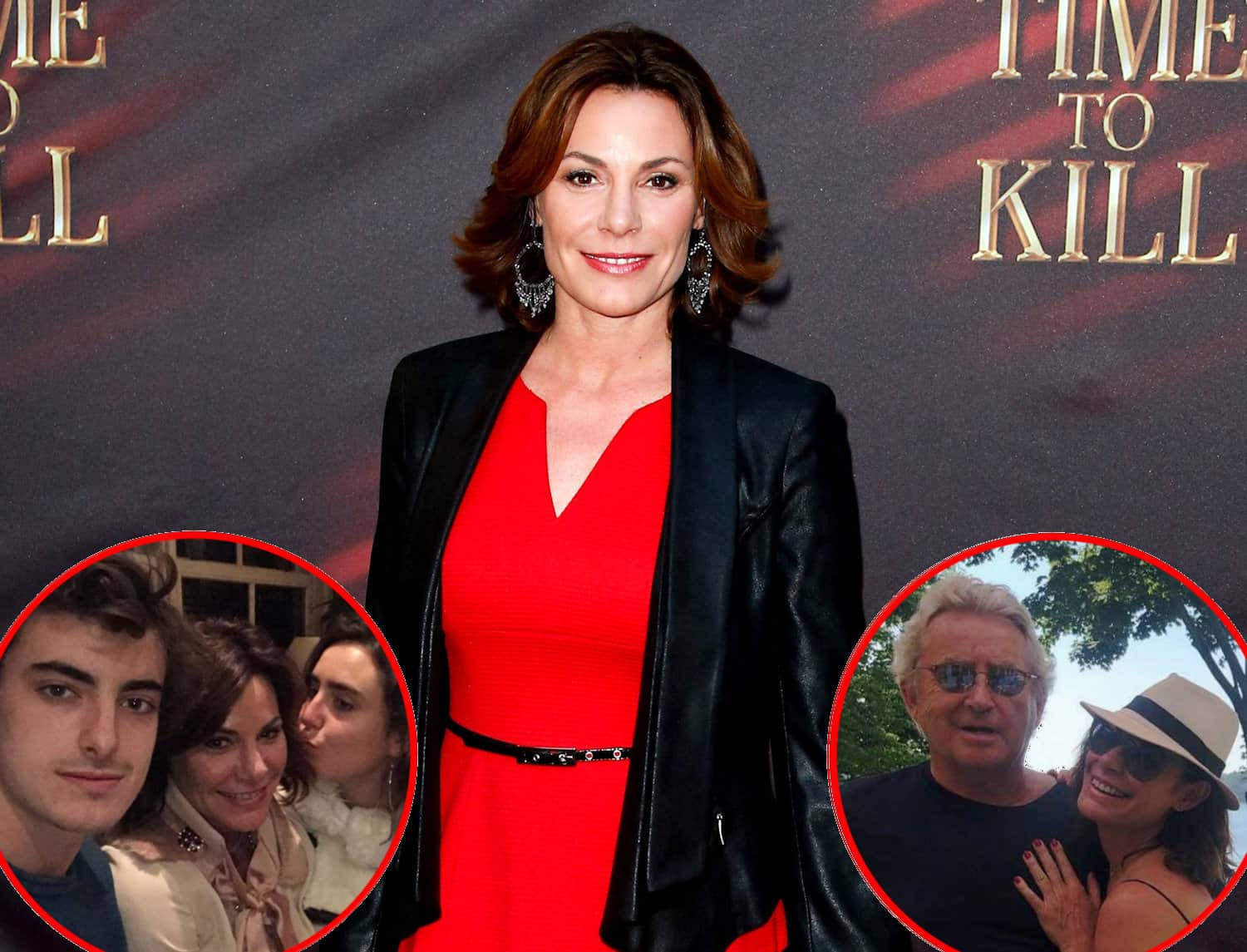 The Real Housewives of New York star Luann de Lesseps has had a pretty rough year! But, she’s finally getting a much needed reprieve in the lawsuit filed against her by her children and ex-husband.

According to a new report, Luann requested more time to respond to the complaint filed by Count Alexandre de Lesseps, and the couple’s adult children, Victoria and Noel, over allegations that she failed to fund a trust for the children, as dictated in their divorce agreement.

Luann, 53, originally had to respond by August 29 to the complaint, but her family has agreed to give The Countess another month to respond according to a new affidavit, filed on August 20th and obtained by Radar Online.

“The time for the Defendant to answer to otherwise respond in this action be and the same is hereby extended to and including September 27, 2018,” the court documents stated.

Alexandre and the children originally filed the complaint against Luann after the cabaret singer violated the divorce agreement when she sold their home in Bridgehampton for $8 million, and then used the proceeds to buy a home in Sag Harbor for $3 million.

According to the divorce agreement, Luann was supposed to set up a trust fund for Victoria and Noel with half of the interest from the sale of the $8 million home, which she allegedly failed to do.  The Count and the children have further alleged that she threatened to sell the Sag Harbor home, as well, in order to purchase another home in upstate New York.

But since that time, it seems that Luann’s relationship with her children has improved, as she recently reunited with them this past weekend.

During a recent interview, Luann stated that she “felt betrayed” by her family, and blamed the legal action for the relapse that landed her in rehab for the second time this year.

The first installment of the RHONY reunion, is scheduled to air tonight at 8/7c.  As previously reported, Luann will be absent as she was in rehab during filming, but her castmates will undoubtedly bring plenty of drama in her stead!